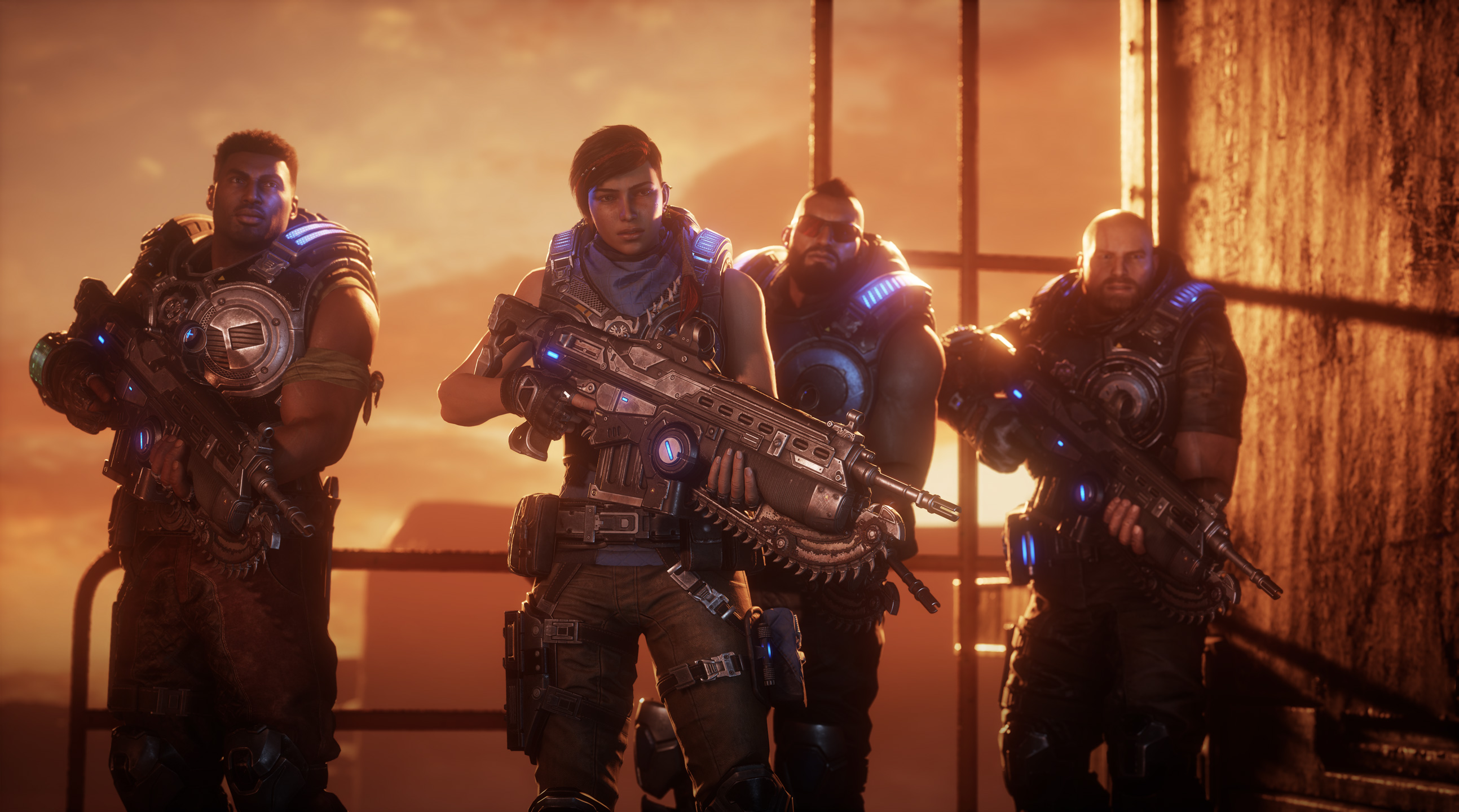 There are a lot of launch titles for the Xbox Series X and Series S. There are games playable on the system from the original Xbox all the way up to the Xbox One. To make it easier to understand what  games you might like to play first, the team at Xbox have compiled a list of all the games that have been specifically optimized to run better on the Series X and Series S.

Every game on this list that is available through Xbox Game Pass also offers Smart Delivery (you don’t need to buy the game again). There are also a few games that also offer this service but aren’t on Game Pass.

Basically, every single title listed above has been overhauled to perform better on the Xbox Series X and Series S. This means higher resolutions, faster frame rates, and even better loading times. This list of optimized games is just those that will have been optimized for launch – expect more to come in the following days, weeks and months. For example, Destiny 2’s optimization update will be available on December 8.

Beyond these optimized games, there are also thousands of backward compatibility games that will function on the Xbox Series X and Series S at launch. There are the hundreds of titles on Game Pass, your physical copies of Xbox One, Xbox 360, and original Xbox games, as well as the digital versions of these.