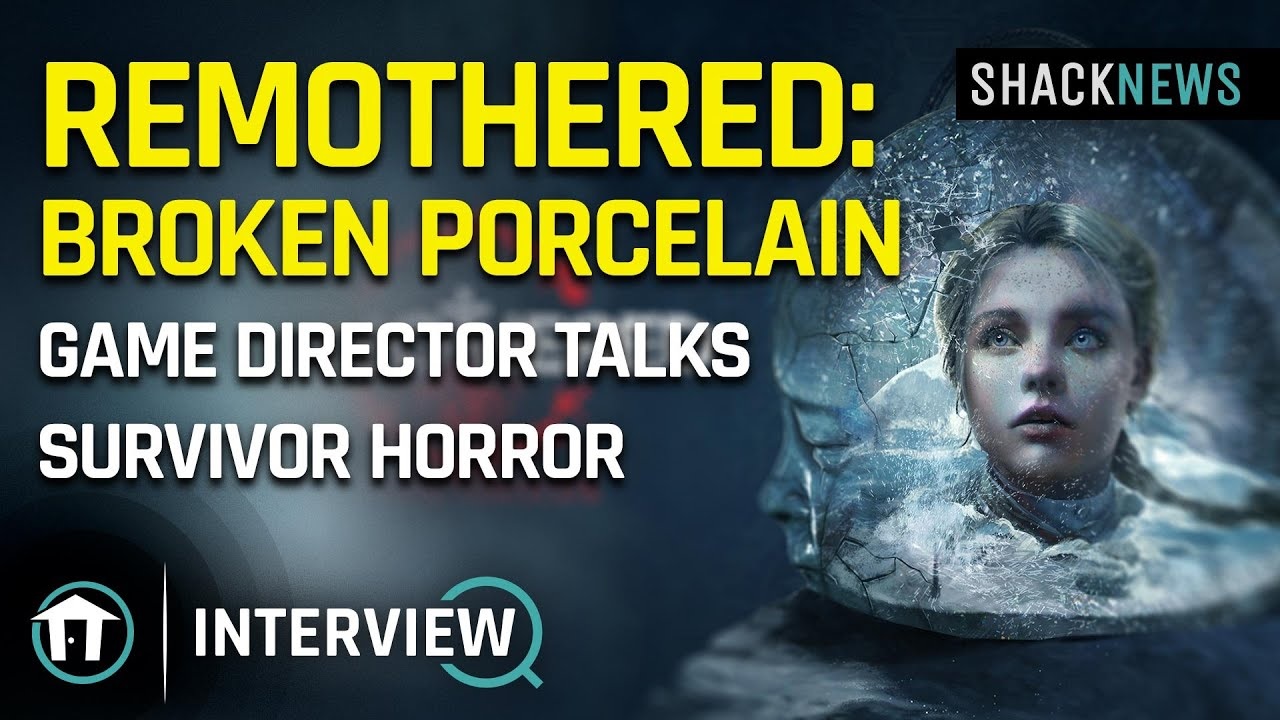 Remothered: Broken Porcelain is a follow-up to the 2018 horror title from Darril Arts, Stormind Games, and Modus Games. This title continues where the previous title left off as a homage to the classic horror title. Clock Tower: It aims to improve the gameplay and storytelling experience to create an atmospheric and psychological horror experience as players strive to survive the mysteries and horror of the Ashmann Inn.

Recently, we caught up with Remothered: Broken Porcelain director Chris Darril to speak about the inspirations behind the game and its ongoing core philosophies. On this matter, Darril pointed to experiences from his home in Sicily as inspirations behind the crafting of Remothered’s world. This included stories from his parents and grandparents and his own knowledge of urban legends, which helped to inspire the environment and style of storytelling that can be found in the Remothered series. One of the most important things to Darril was that Remothered not fall into habits that the horror genre tends to fall victim to - namely veering too far into action and losing sense of the horror element.

To that end, Darril claims that a priority was making sure that Remothered appealed to a classic horror gaming fan, staying close to the styles presented by Clock Tower and Haunting Ground that don’t often allow the player to simply overpower their foes. Remothered tells the stories of simple and unprepared characters who get caught up in situations over which they cannot simply brute force their way out. Hiding, running, and sneaking about is far more important than an fighting would-be killers and threats head-on for most of the game.

Be sure to check out the full interview above for more about the creation and inspirations behind the Remothered series. Remothered: Broken Porcelain is currently available on Xbox One, PlayStation 4, Nintendo Switch, and PC on Steam. Want more videos? Be sure to follow us at Shacknews and GamerHubTV on Steam for more interviews, reviews, unboxings, and other gaming, toy, and entertainment features.