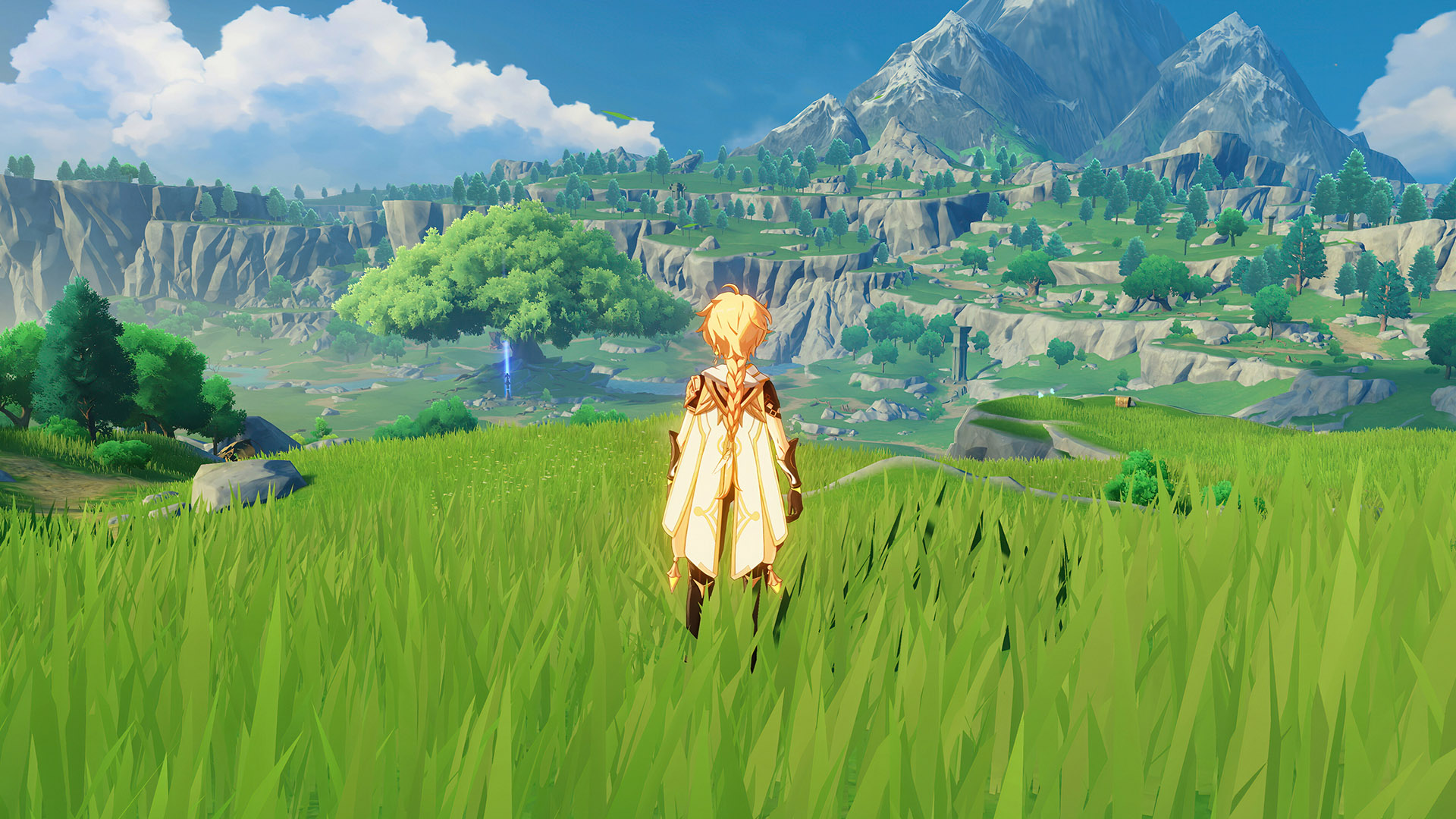 How to change the party setup - Genshin Impact

Changing the party setup in Genshin Impact is a great way to customize how you play. As you unlock new heroes and characters, you will no doubt want to experiment with the party that works for you. If you’ve just started and the game has yet to explain it, figuring out how to change the party setup can be tough, especially with the overload of information.

How to change the party setup

The process of changing your party setup in Genshin Impact is easy. This feature lets you select who is in your 4-person party, which is great if you want to trial different characters or practice using different elements.

You can also change the party setup without clicking “Quick Setup”. Instead, click the character you want to remove and then select Remove on the lower-right side of the screen. You can then use the same menu to swap someone else into your party.

The Party Setup screen also allows you to create different parties. This lets you quickly deploy a pre-made party, which can help if you have a lot of characters and need a specific pairing of elemental powers.

There are four different parties, each consisting of four character slots. As you unlock more characters in Genshin Impact, you should start making different parties for different uses. You can even create a name for a party at the top-left of the screen.

If you want to change what party you’re using, open the Party Setup menu, navigate to the party you want, and select Deploy. It’s worth noting that when playing co-op with a friend, you will be limited to a smaller party setup.

Customizing your party setup in Genshin Impact will change how you interact with the world. As you unlock more characters, start experimenting with different groups, as you might just discover some excellent combos to help you with some of the tougher challenges. Glide over to the Shacknews Genshin Impact page to find other helpful tips and explanations.