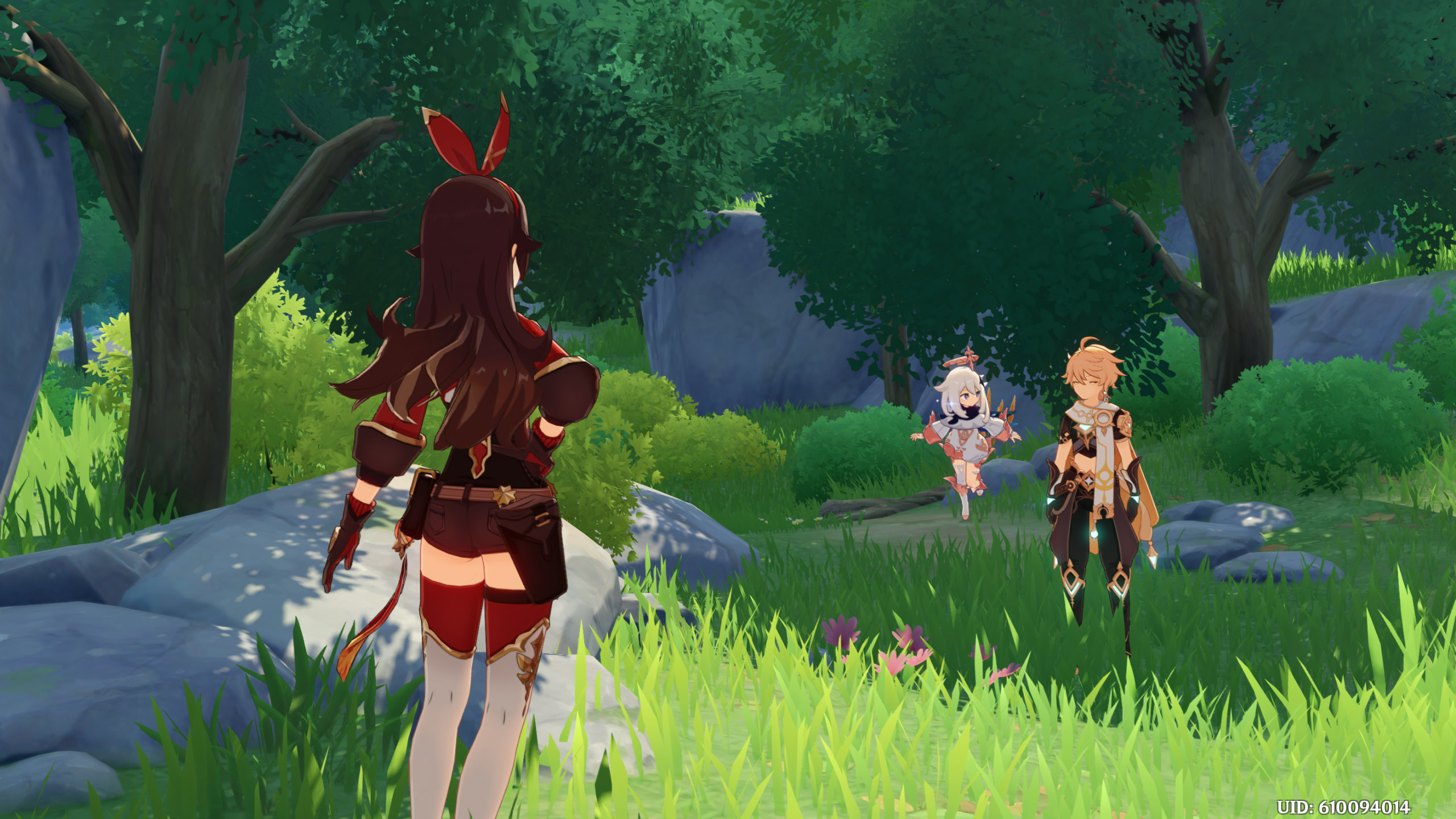 How to play co-op with friends - Genshin Impact

Genshin Impact is taking the world by storm and players want to get in and start playing co-op with their friends. But unless you know that it’s possible, it’s very easy to think that Genshin Impact is a singleplayer experience. Fear not, because there is a way to play Genshin Impact co-op, it will just take a bit of work before you can team up with your friends.

How to play co-op with friends

Genshin Impact starts off as a heavily singleplayer experience. For a lot of players, they may have heard rumblings of multiplayer, but it’s not at all clear if that’s possible by looking at the game along. Thankfully, there is a way to play with friends, it just happens that co-op with friends is locked behind Adventure Rank 16. For this reason, you will want to level up your Adventure Rank fast.

Once you get your Adventure Rank to 16, Genshin Impact’s co-op mode will unlock. There are a few things you should know about this mode. Firstly, let’s cover the activities in the game that you can do with four Travelers (you and three friends). According to the game’s fandom wiki, the following features are available in co-op:

It’s worth noting that the more players there are in a squad, the fewer characters players will have to swap to. For instance, with two players playing co-op, each player will be able to have two characters functioning at once. With four players in a party, each player will only have a single character. You can still change who you’re playing as from the character menu.

While a lot of the game’s activities can be played with up to four Travelers (you and three friends), there are some things that are unavailable (credit to the fandom wiki for the following information):

As for character limitations, you cannot play as the same character when in a dungeon. So if you’re both exploring as Lisa, you will need to be different characters before starting an Abyssal Domain.

Playing Genshin Impact co-op with a friend (or three) is the best way to experience the game. Unfortunately, you won’t be playing through the story mode with a friend and the co-op feature is locked behind in-game progression, so there’s a bit of work before you can squad up. Head over to the Shacknews Genshin Impact page for more tips and explanations on this rich and complex game.