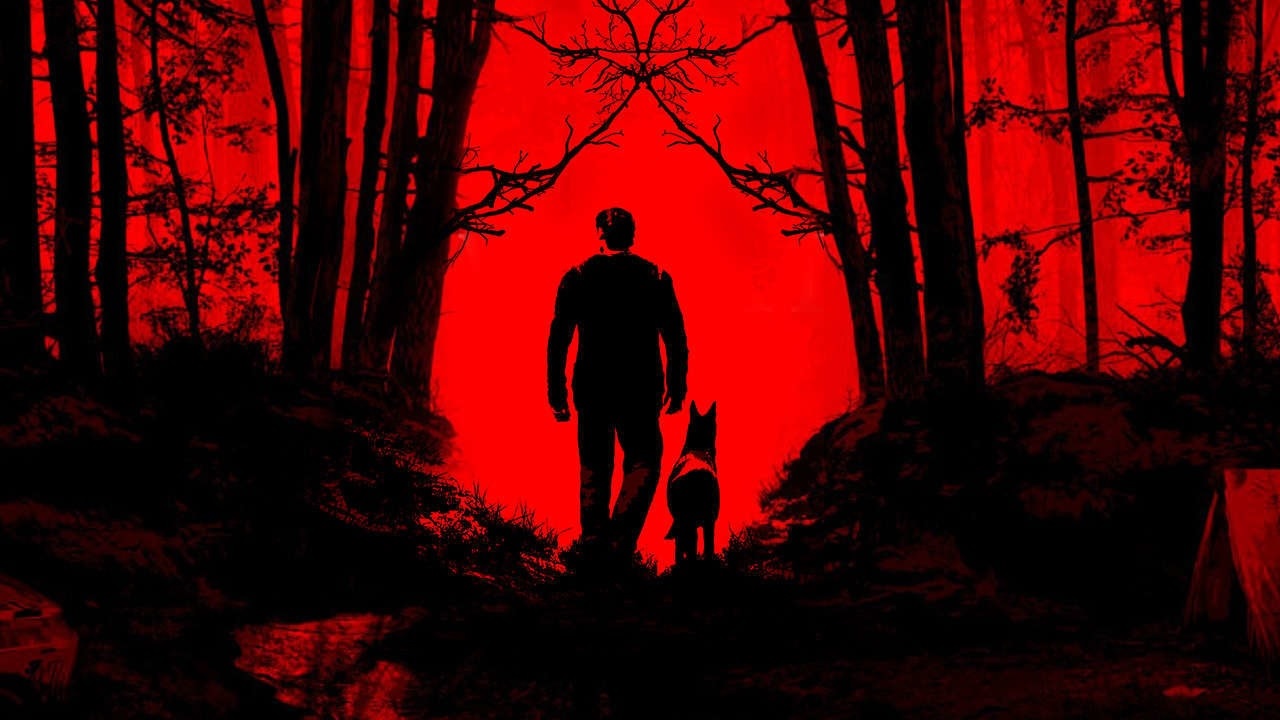 The Blair Witch game from Layers of Fear developers Bloober Team is about to take on new life in the woods. The studio is getting ready to put the scares right on the player’s face and in their ears with a transition over to VR platforms, and the game is slated to arrive on the Oculus Quest just in time for Halloween at the end of this October.

Bloober Team announced Blair Witch: Oculus Quest Edition and its release date in a press release with a video on the Bloober Team YouTube on October 6, 2020. Coming on October 29, 2020, Blair Witch is making its transition over to a VR game. The team rebuilt the game for the platform to make sure interactions feel immersive and the scares are more intense then ever. That includes a new control scheme and new encounters designed specifically for the game. It also includes improved interaction with your guiding dog, best defense against evil, and generally good boy Bullet.

Blair Witch: Oculus Witch was built from the ground up to take advantage of the new Oculus Quest 2, which is launching on October 13. It will play on the original Quest, but the 2’s hardware will bring out the most in the game. Blair Witch itself had a bit of a mixed reception, but there is still good story, scares, and the interesting mechanic of relying on your dog that has made it a worthwhile horror game to many a player.

With the game taking on a whole new level of immersion as it comes to VR on the Oculus Quest 2, stay tuned for its launch on October 29, and get ready to face the Blair Witch horror in an all-new way.