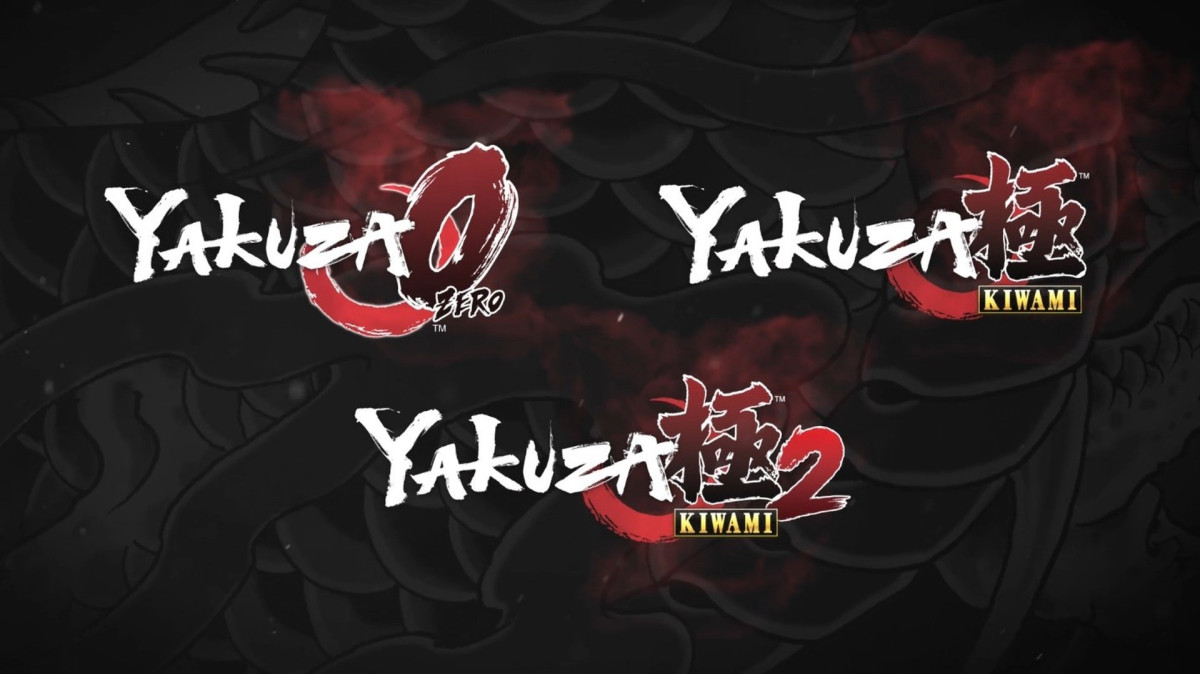 With Xbox Game Pass being a runaway success for Microsoft, it’s easy to forget about the service that paved the way for its existence. Xbox Live Games with Gold has been around since the 360 era, offering free games every month for Gold members to enjoy. The service is still around, and we’ve received word on what players can enjoy next. Xbox Live Gold players now have free access to Yakuza 0, Yakuza Kiwami, and Yakuza Kiwami 2 throughout this upcoming weekend.

A post was made to Xbox Wire announcing the free play days for the Yakuza games. The Yakuza series is still a relative newcomer to Xbox, as the games have only been on the platform for less than a year. Sega states that these are great starting spots for players new to Yakuza, making them an excellent choice for free play days. The three Yakuza titles will be free for Xbox Live Gold members through Sunday, October 4.

Of course, a single weekend is likely not enough for you to get through three full-length Yakuza games, but it’s certainly enough time to figure out if the series is up your alley or not. It’s also pretty good timing when you consider that Yakuza: Like a Dragon is set to launch alongside the Xbox Series X this November, allowing fans to do some catching up before the series brings its drama and intrigue to next-gen.

Xbox Live Games with Gold walked so that Xbox Game Pass could run. Providing players with access to new free games every month, Games with Gold carved out a model that would define the future of Xbox. Take advantage of its latest deal by downloading Yakuza 0, Kiwami, and Kawami 2 while you can.

Could ray-tracing be on the way for Source 2 games like Half-Life: Alyx?
Login / Register