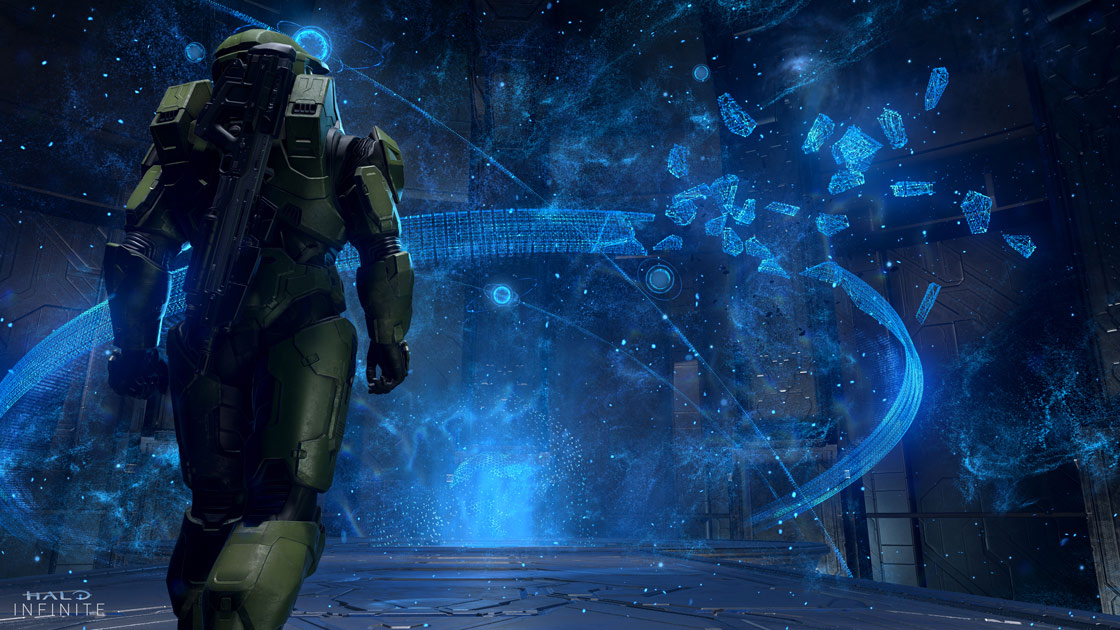 New Xbox feature will let you download games before buying them

Microsoft is constantly updating and tweaking the Xbox layout and user experience, often to much criticism. However, a new feature will likely be a hit with the masses. Xbox is implementing the ability for players to install games before they buy them. This will allow users to fully install games before spending a single dollar.

Having to fully install games before playing them are one of the biggest inconveniences of modern consoles. Fans often find themselves counting down the minutes to when a download is set to finish, so that they can jump into the action. This was combated with the ability to download games after digitally pre-orders, but still didn’t help in several other circumstances.

Xbox has a new feature that allows you to download and install any game, even if you don't own it. For example if you have ordered a 💿 version of the game you will be able to preload the game before your 💿 arrives. Meaning you can play the game the moment you insert the 💿.

This feature was spotted by Jerko Cilas, a writer for Lords of Gaming. Through the Xbox Store or mobile app, players can directly begin downloading a game from its store page. This will be incredibly convenient for fans of physical media. You can now download a game ahead of launch day, and begin playing as soon as you get the disc and pop it into your console. With game download sizes only getting bigger, the pre-download feature only makes sense. Here’s hoping other major players in the console market will adopt a similar model in the future.

Xbox and console system storage have been making the rounds in the news lately. Just earlier this week, we learned more about how custom additional storage will work with the Xbox Series X, including its hefty price tag. For more on Xbox Series X and the next generation of gaming, stick with us right here on Shacknews.