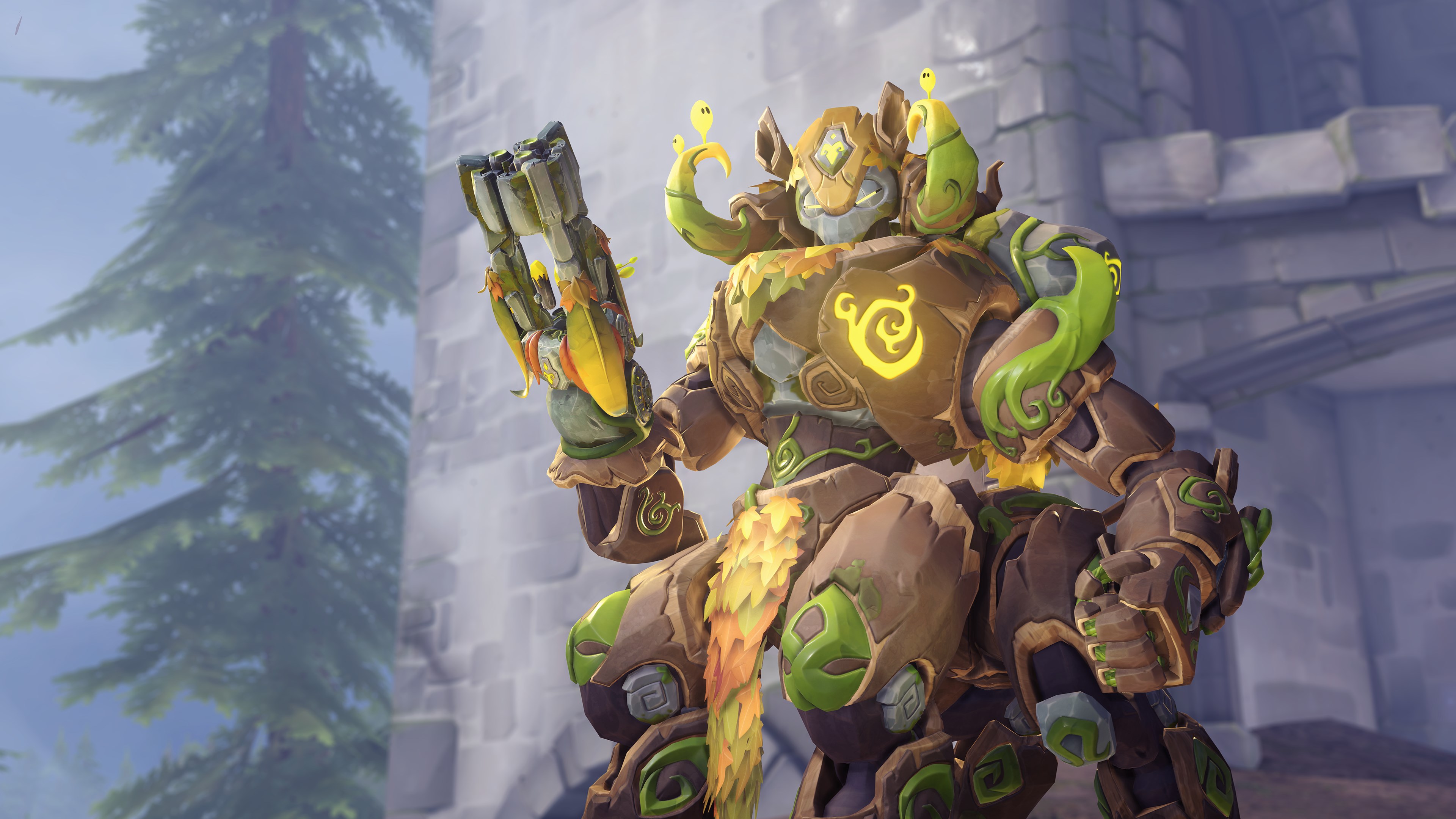 While Overwatch has spent these past few weeks focused on Tracer, a handful of the game's characters have been targeted for some changes. Of these changes, only Ashe appears to be taking a hit from the nerf bat. On the other side of Overwatch's 1.52 update, McCree, Orisa, and Roadhog all look to be receiving buffs that will help make them a little more effective on the playing field.

According to the Overwatch 1.52 patch notes, the only character receiving nerfs this time around is Ashe with Blizzard citing that her recent improvements have worked too well. So her Dynamite ability is getting scaled back just a tad.

Meanwhile, McCree, Orisa, and Roadhog are all getting some noteworthy buffs. For McCree, he's getting some ability buffs to balance out the recent changes to his primary fire. Orisa is getting a greater base armor stat to go along with increased projectile speed. And then there's Roadhog, who recently got a buff to his shotgun. Roadhog's Chain Hook could stand to do better, so the developers are allowing him to use it to get even closer to his targets.

The last character to see a change is Baptiste. Blizzard recently made changes to area-of-effect healing, which took some of the punch out of his Ultimate ability, Amplification Matrix. Because of that, Blizzard is compensating by lowering the overall cost of Baptiste's Ultimate.

These changes all go into effect today on all platforms, so be sure to update your Overwatch client. If you're jumping into the game today, remember that Tracer's Comic Challenge is going on right now. It's set to continue through September 28.