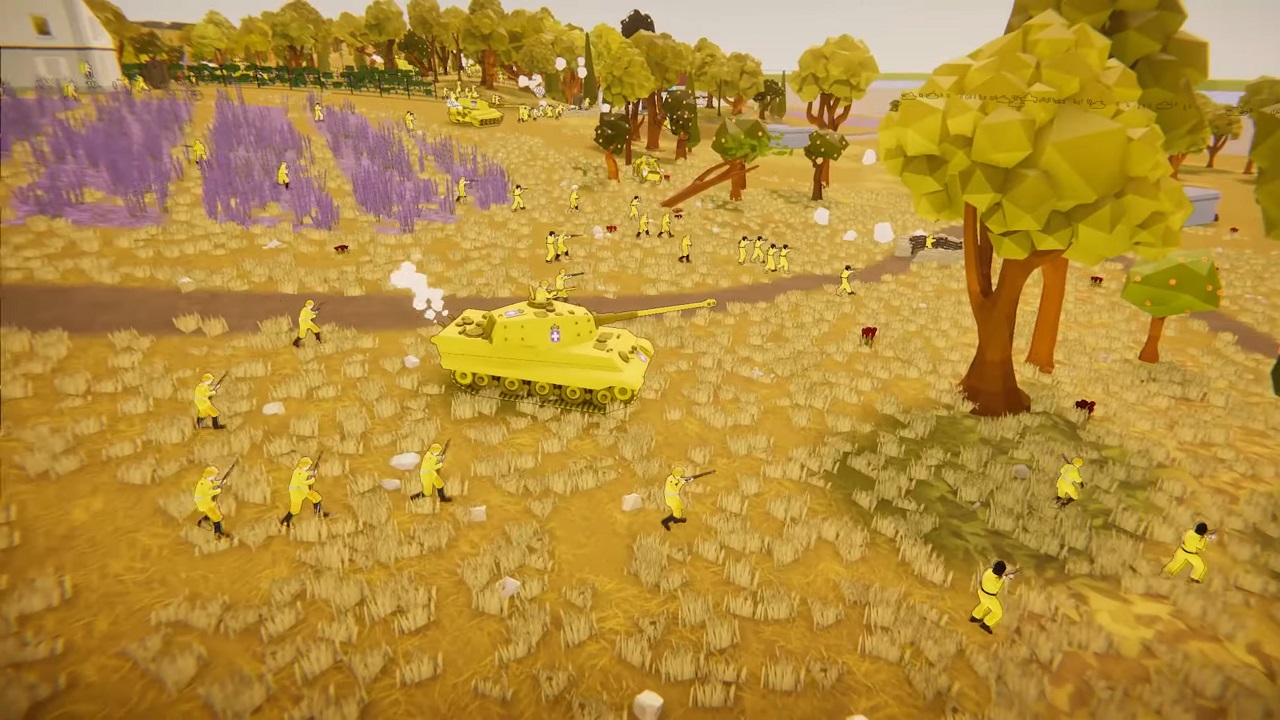 Total Tank Simulator has already proven to be quite the battle sim since its release back in May 2020. Noobz From Poland and 505 Games put together a solid array of ground and aerial vehicles and scenarios in which to use them. Now it’s getting even more as the first expansion comes to the game in the form of the Italy DLC, featuring the new nation, units, and a full new faction campaign.

Noobz From Poland and 505 Games announced the Italy DLC for Total Tank Simulator on September 24, 2020 as the DLC launched. Just $4.99 on top of the regular price of the game, which also currently running at a discount, the Italy DLC for Total Tank Simulator offers the fully fleshed out Italy faction to the game. In addition to playing the nation, over 30 new units come with it. It also comes with its own Italian campaign featuring nine missions across two acts. Finally, there are two new maps that all factions can enjoy in the form of the North Africa and Sicilian Hills environments.

Total Tank Simulator is fun in a lot of ways. It features a sort of toy soldier aesthetic in the units themselves as you send your soldiers, tanks, and planes into combat, but the environments are also nearly entirely destructible, making for a lot of visual chaos as you get into the thick of battle. You can also go from commanding large swaths of your units in real-time strategy to taking direct first-person control of one unit to try to turn the tide. Meanwhile, while the Campaign mode lets you choose various WW2 factions and play your way through the various theaters of war, you can also engage in other modes like Sandbox where you set the conditions and have fun your way. All of this made for an awesome experience when we played it in our hands-on impressions ahead of realease.

With the Italy DLC having launched for Total Tank Simulator and the game currently on sail as well, it’s a good time to see what the game is about if you’ve ever wanted more destructible toy soldiers and strategy in your life.