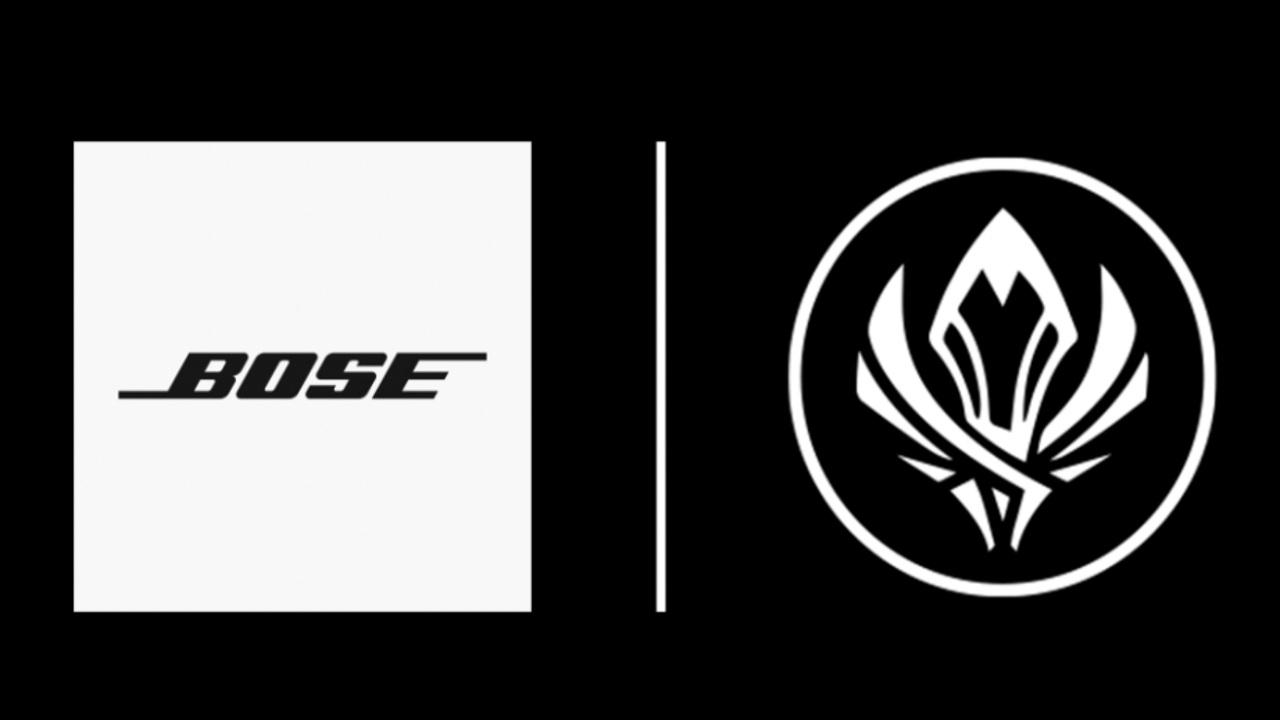 League of Legends Worlds 2020 has teams around the world readying up for the fight of their lives to prove themselves the best of the best. Despite setbacks from matters like the COVID-19 pandemic, Worlds 2020 promises to be just as much of a spectacle as ever, and ahead of that major event, LoL Esports has announced one of its new major partners. Bose has become the official headset and audio partner of League of Legends Esports in time for Worlds 2020.

LoL Esports and Bose announced recently announced their partnership in a press release. For not only the upcoming Worlds 2020 beginning on September 25, but also through ongoing League of Legends professional competition, Bose will become the official headset of the competitive scene.

“Bose has been an industry leader in audio technology and innovation for decades, and we’re thrilled to partner with them to both level up the pro player experience across LoL Esports and our global events while also providing an even richer audio connection to our fans,” said Riot Games Head of Global Esports Partnerships & Business Development, Naz Aletaha.

As part of the partnership, Bose’s newly launched Bose QuietComfort 35 II Gaming Headset​ has also become the official headset of LoL Esports Global Events. Officially shipping on October 13, the QuietComfort 35 II Gaming Headset is Bose’s first entry into the gaming headset space, bringing the trusted pedigree of Bose quality sound delivery to a noise canceling headset. It features a detachable boom mic and is compatible with PC and pretty much any platform and application, allowing use inside and outside of gaming. The detachable wire also means you can run the QC35 2 in wired or wireless Bluetooth use, boasting a 20-hour battery life in the latter setting.

With Worlds 2020 right around the corner, it’s a great time for Bose to introduce its new gaming gear. Meanwhile, we can look forward to the competition and plenty more throughout League of Legends Worlds 2020, including an appearance from K/DA as the virtual musical group debuts a new single.