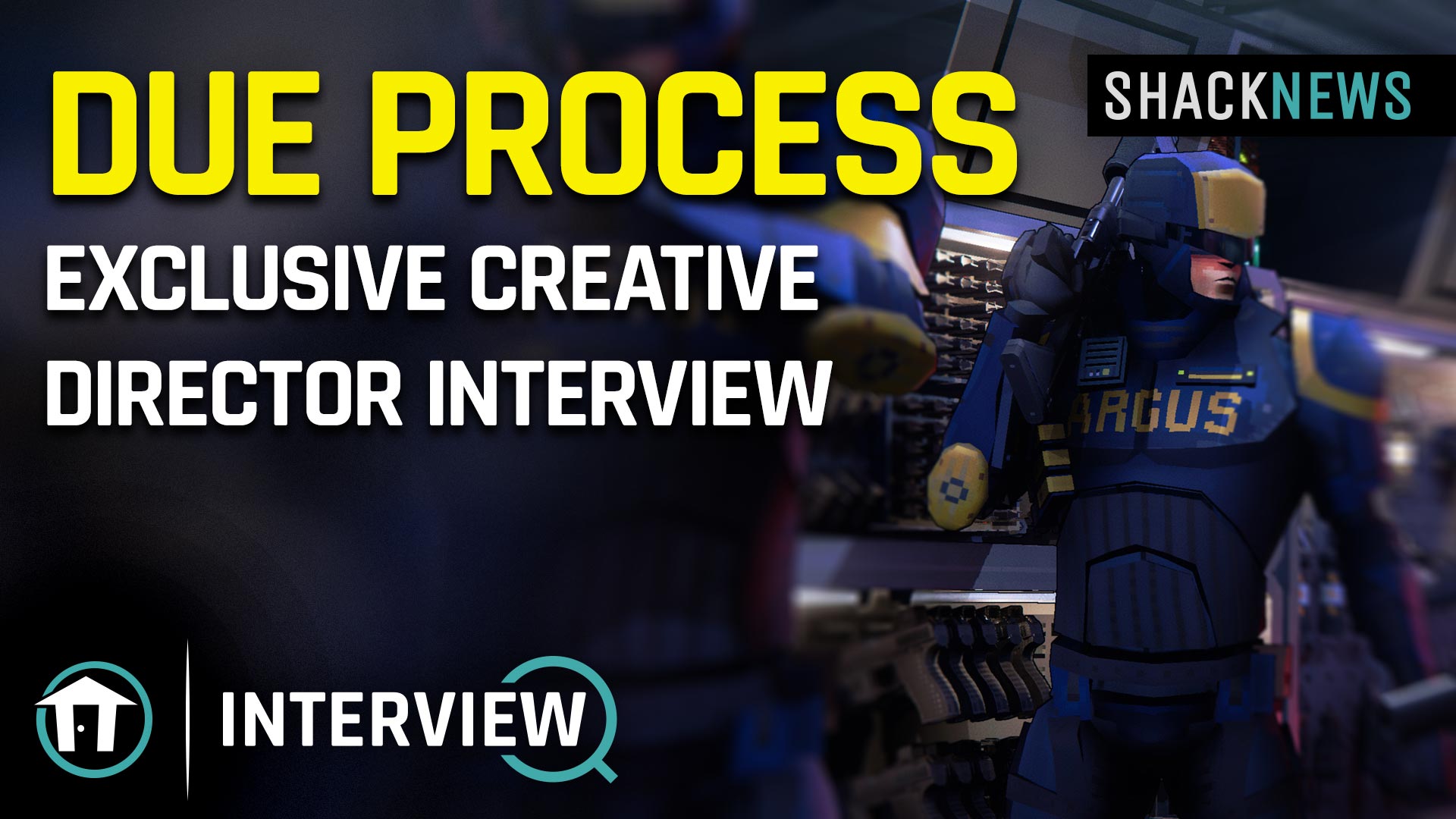 Due Process is a tactical shooter that has players really focusing on the tactical and strategic side of the first-person shooter genre. Recently, Shacknews had the pleasure of speaking with Alexander Baard, Creative Director of Due Process, about designing the game, how it compares to other things on the market, and everything in between. Please check it out below!

The developers at Giant Enemy Crab opted for a more arcade visual aesthetic with Due Process. Instead of gritty realism, the graphics are more light-hearted, with bright palette and cel shading. The decision behind this art style was to have something that is visually easy to read. Baard says they wanted to avoid the “pixel hunt” which seems to plague a lot of shooters.

In order to further itself from the one-hit kill pixel-hunting that is often seen in other games, there’s a greater focus on teamwork in Due Process. The team has worked hard to avoid weapons having one-hit headshot kills, which ensures one player can’t just clutch a match, carrying the team, and basically being a one-wolf pack. This shifts the importance into planning and working together to execute the leader’s plan.

There’s currently just one mode in Due Process, a bomb defusing gametype. Unlike other bomb modes, the attackers don’t need to plant the bomb. Instead, it is already planted. The goal then is for the attackers to get in and defuse while the defenders ensure that does not take place.

It sounds like Due Process is going to eke out a place for itself in the tactical shooter genre. Players that are interested can purchase Due Process now via Steam and help the team in the development process by playing this beta version.