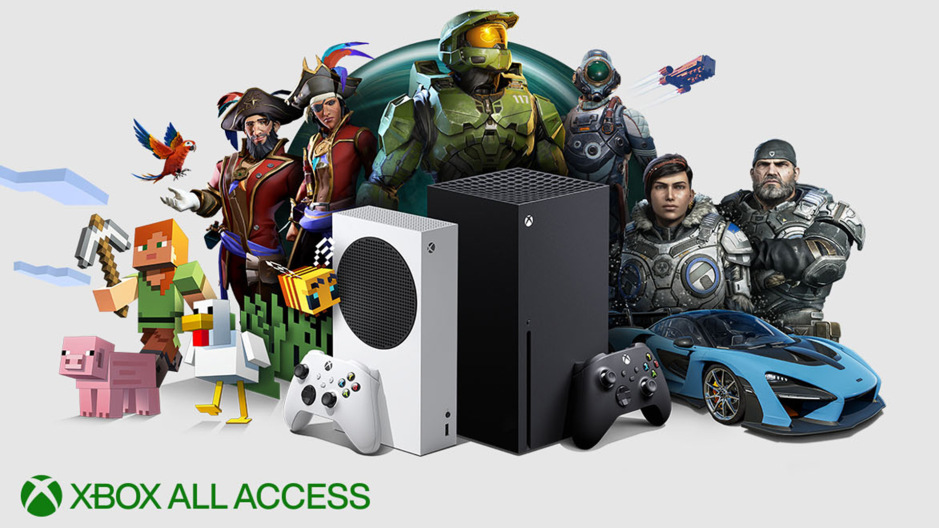 After what seemed like an endless amount of buildup, Microsoft finally gave us full pricing and release date information for the Xbox Series S and Xbox Series X. This move may have been motivated by some high profile leaks, but now we know that the Series S ($299) and the Series X ($499) will be launching on November 10. Pre-orders are set to go live on September 22. However, Microsoft is offering the Xbox All Access option, which allows players to finance their consoles starting at monthly payments of $24.99.

While Xbox Game Pass is already an incredible deal, Microsoft’s latest announcement makes it nearly irresistible. Later this year, EA Play will be added to Xbox Game Pass Ultimate, adding a large number of titles in the EA vault to Game Pass owners on both console and PC, at no additional charge. Those who opt to purchase a next-gen Xbox console through All Access will be able to take advantage of this bonus when the service is added down the road.

We quickly went from leaked images of the Series S console, to official price and release reveals for both the Series S and Series X. With Microsoft’s news out there, all focus will shift to Sony, as we await concrete details on the PlayStation 5. When that news comes, you can expect to read about it first right here on Shacknews.