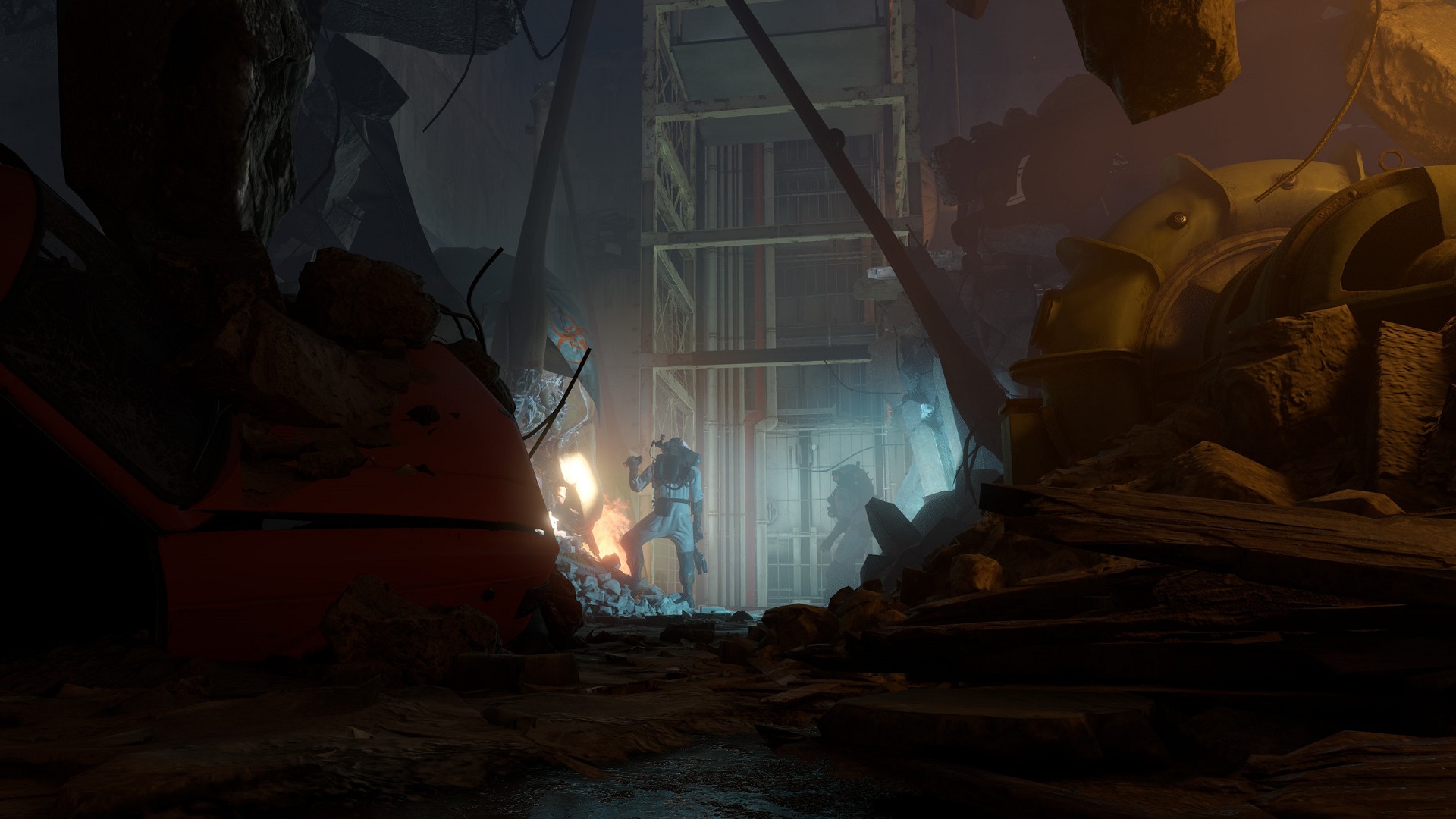 Summer Games Done Quick 2020 Online has been full of memorable moments. It's clear that the COVID-19 pandemic has now slowed down the efforts of the world's best speedrunners. They continue to raise money for Doctors Without Borders, so far surpassing $1 million as this post is being written. However, one run may arguably stand above the rest. That's the run for Half-Life: Alyx.

Half-Life: Alyx is the first modern virtual reality game to be run at a Games Done Quick event. (We say "modern," in case anybody wants to come in and argue for the Virtual Boy library, including Wario Land earlier this week.) This run absolutely did not disappoint. Speedrunner Buffet Time not only sped through Valve's latest game in a brisk 31:16, but he displayed strategies and skips that one could not fathom in a conventional video game. Several of them saw Buffet Time sprawl out on the ground in order to initiate the skips. It was a surprisingly physical exhibition, requiring uncanny spatial awareness to pull off.

It's an absolutely amazing showcase, even without the usual physical GDQ crowd present. In fact, it's arguably even better to watch Buffet Time perform this run in his own home. While watching him bounce around in a public venue would have been its own form of entertainment, it's uncertain whether GDQ would have been able to give him the space he needed.

Summer Games Done Quick 2020 Online continues through the end of the evening Saturday. If you want the full schedule, check out the Games Done Quick website. Also, be sure to watch all of the action on Twitch and look out for the archives going up regularly on YouTube. And for more on Half-Life: Alyx, check out our review, because we're still planning to revisit it at the end of 2020 for Game of the Year consideration.