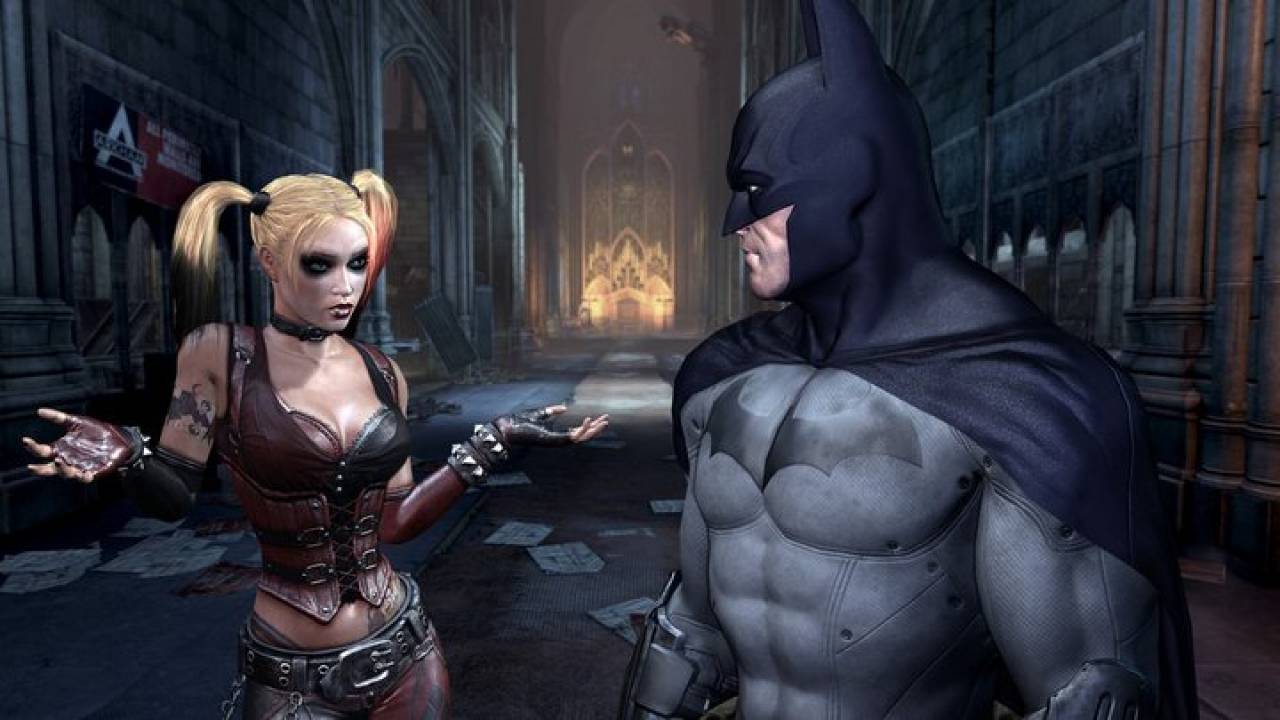 As Rocksteady deals with the wake of a letter from 2018 that alleged ongoing and undeterred sexual harassment and workplace toxicity within the studio, some employees have apparently offered their own response to the matter. Rocksteady recently published a letter from anonymous female employees, apparently “unsolicited” and “unedited,” which claims that the recently published allegations misrepresented the situation at Rocksteady and the attitudes of employees still working at the studio.

Rocksteady published the letter in a supposedly unedited form on the studio Twitter on August 19, 2020. Both Rocksteady and the letter itself stress the point that it was an unsolicited and unforced response to the matter. The letter was supposedly written and signed by seven of the eight female employees who penned the letter recently reported in the Guardian, who still work with the studio, and wished to remain anonymous. It goes on to say that the allegations of inaction and unchanged conditions from the revealed 2018 letter to present day are false and misrepresent the moods of employees currently working at Rocksteady.

While working on our response to the recent news, we received the following unsolicited letter. pic.twitter.com/sozmsp6u3C

To the opposite effect, the new letter alleges that Rocksteady took several steps to address the situation in and since 2018, as explained in the following:

When the [2018] letter was received by the studio, immediate action was taken which resulted in a series of meetings with the women of the studio to allow us a safe space to talk about any issues we were facing, figure out strategies to resolve these issues, and what the studio could do going forward. Continued efforts have been made to ensure that we have a voice within our work and within the studio, ranging from involvement specifically with how our characters are represented to workshops to help build self-confidence within male-dominated industries. Throughout all of this, a firm promise has been made that there is always an open forum for us to speak out and that issues would be addressed with seriousness.

The letter goes on to say that the employees involved with the 2018 letter were unaware of its reveal and publication outside the studio until recently and none of them were contacted about its release beforehand.

At the time of working through the original letter with the studio, we were assured that this would be kept as a private matter as this was what we had collectively requested. We feel that our privacy and wishes have been disregarded, and a private matter has been made public. This has left us feeling that we have been violated by the source or sources as it was kept private for personal reasons to all involved, not due to company secrecy.

With the new letter having laid out the supposed personal feelings of many of the female employees still working at Rocksteady Studios, Rocksteady itself is also preparing a response to the matter, ahead of its upcoming reveal of a new Suicide Squad game on August 22 during the DC Fandome event. Stay tuned as we await further news and updates from Rocksteady regarding the ongoing matter, as well as its upcoming game.