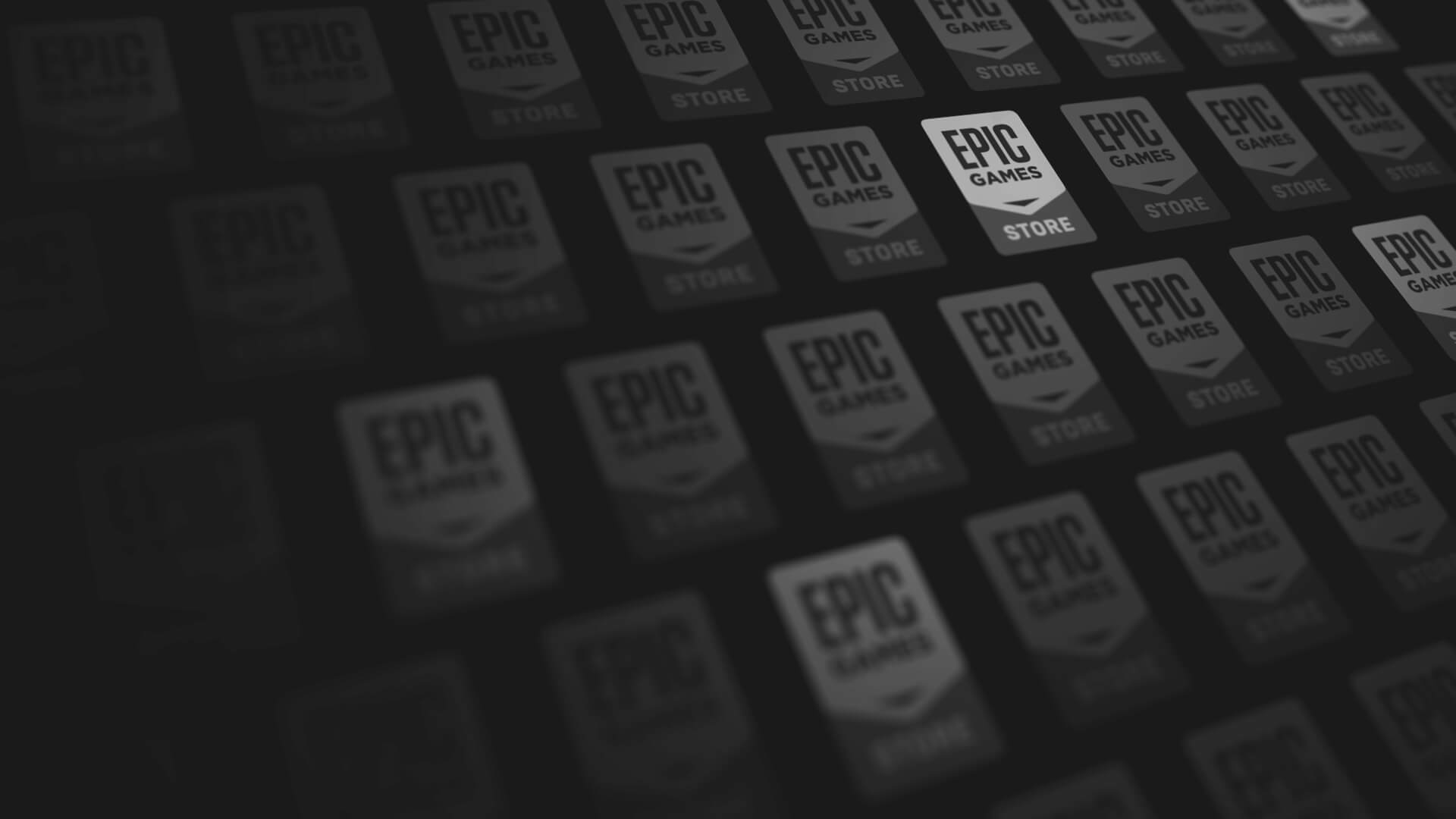 The evolving situation between Epic Games and Apple gets more complex with each passing day. Epic Games’ decision to alter how microtransactions work within the Fortnite mobile app quickly turned into a full blown back and forth between some of the most prominent names in entertainment. Things are getting hairier, as it’s been announced that Apple will be terminating Epic Games’ developer accounts and cutting the company off from access to iOS and Mac development tools.

On August 13, Fortnite introduced a new way to purchase V-bucks for Fortnite in the iOS app, which allowed players to directly pay 100% of funds to Epic, not giving Apple their standard split. This prompted Apple to pull Fortnite from the App Store, and block all incoming updates to the game. Epic Games quickly retaliated with a lawsuit, and a full in-game marketing push to go along with it.

Fast forward to August 17, and Apple has notified Epic Games that all of their developer accounts will be terminated from the App Store on August 28. Epic will also be losing access to iOS and Mac development tools on that same date. Epic Games has responded with a court order to stop this from happening.

If Fortnite being pulled from the App Store wasn’t big enough of a deal, the ramifications of Epic’s development tools could be massive. Unreal Engine, which was created by Epic Games, is the foundation that hundreds of video games are built on, including several of those found on Apple Arcade.

The latest moves from both Apple and Epic Games assure that this feud is far from over. Ultimately, it will come down to the courts to settle the ongoing dispute. Until then, we can expect to see more shots thrown from both sides until a resolution is found. For the latest new in Apple vs Epic Games, stay right here on Shacknews.