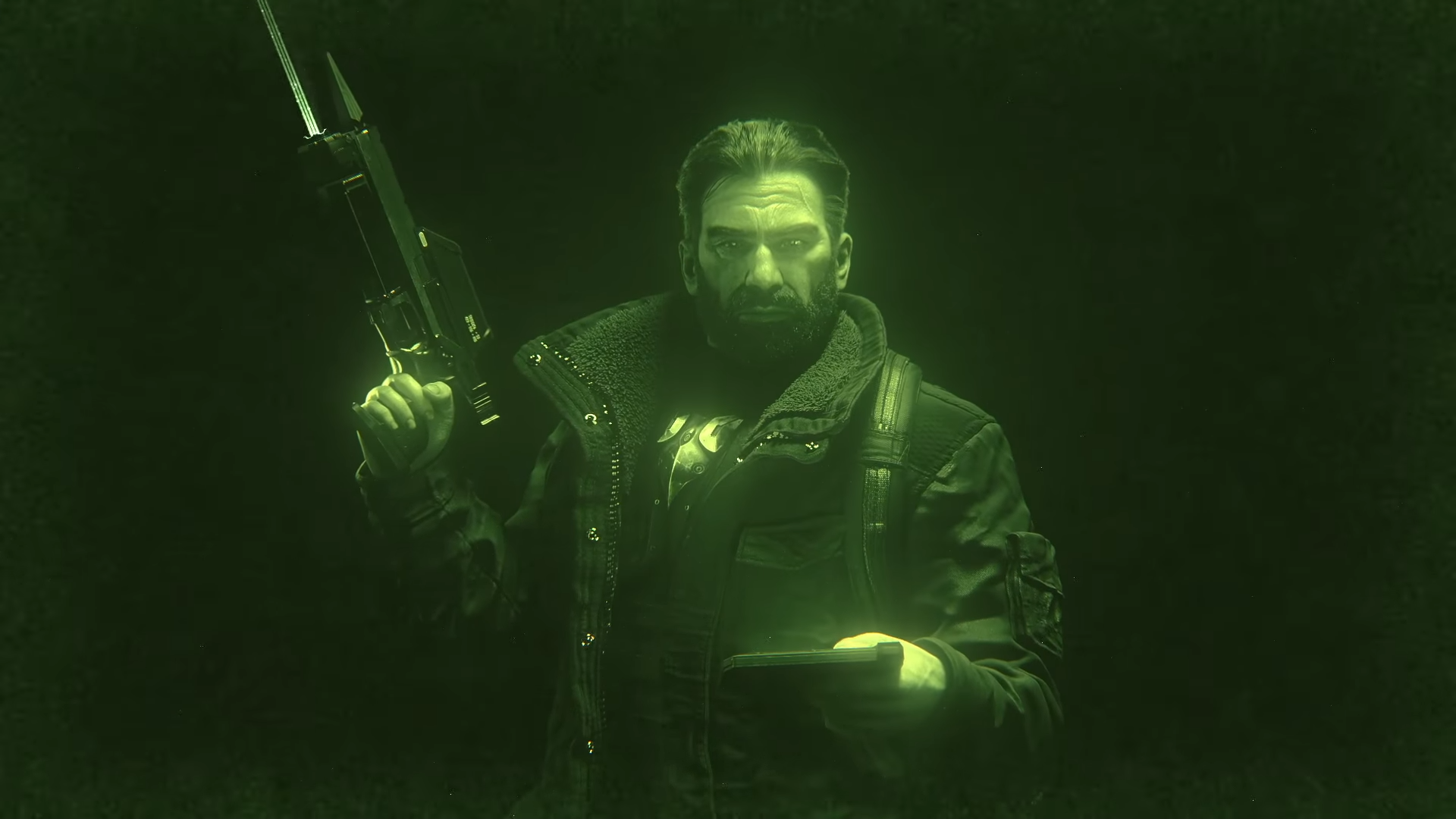 Ubisoft Montreal made a lot of news this week with the addition of Sam Fisher to the Rainbow Six Siege roster. He was initially teased earlier in the week, but received a full unveiling on Sunday. Operating under the codename Zero, Sam Fisher becomes the first official playable guest character to hit the Siege roster. However, he may not be the last one.

Earlier this week, Shacknews talked with Lead Game Designer Jean-Baptiste Halle about all things Siege. Much of the discussion was about Operation Shadow Legacy and, of course, we made sure to ask about Sam Fisher's addition to the playable Operator roster. However, beyond asking what he adds to the game, we asked about the bigger picture of what this means for Siege in the future. Will there be more guest Operators joining Zero? While Halle didn't offer specifics during our exclusive interview, he did indicate that it is a strong possibility.

"I can't be specific, but it's the first time that we've done [guest Operators]," Halle told Shacknews. "If the experience is positive and if we see that the community reacts well to that and that it works well, of course we're interested in doing that with other cameos. We have a lot of fans of a lot of different things, a lot of different games, and a lot of different universes in our development team. So of course, we believe there is room for a lot more guests on the Rainbow Six Siege roster as long as they make sense and as long as they fit with the Rainbow Six Siege lore. So yes, we're looking into this, for sure."

Siege has paid homages to other gaming series in the past. Earlier this year at the Six Invitational, Ubisoft Montreal unveiled a special Elite Set for Ash that decked her out like Tomb Raider's Lara Croft. However, the dev team went the extra mile with Sam Fisher. They didn't just issue him as a skin. He's a full-blown playable character, seamlessly placed him into the Rainbow Six Siege lore with an extensive backstory. It's clear that Ubisoft Montreal has no intention of stopping here, potentially bringing aboard some other guest cameos along for the ride for Years 5 and 6 and maybe beyond.

We'll have more with Halle in our full interview, which you can check out this Monday here at Shacknews. In the meantime, be sure to check out our hands-on preview with Rainbow Six Siege's Operation Shadow Legacy.