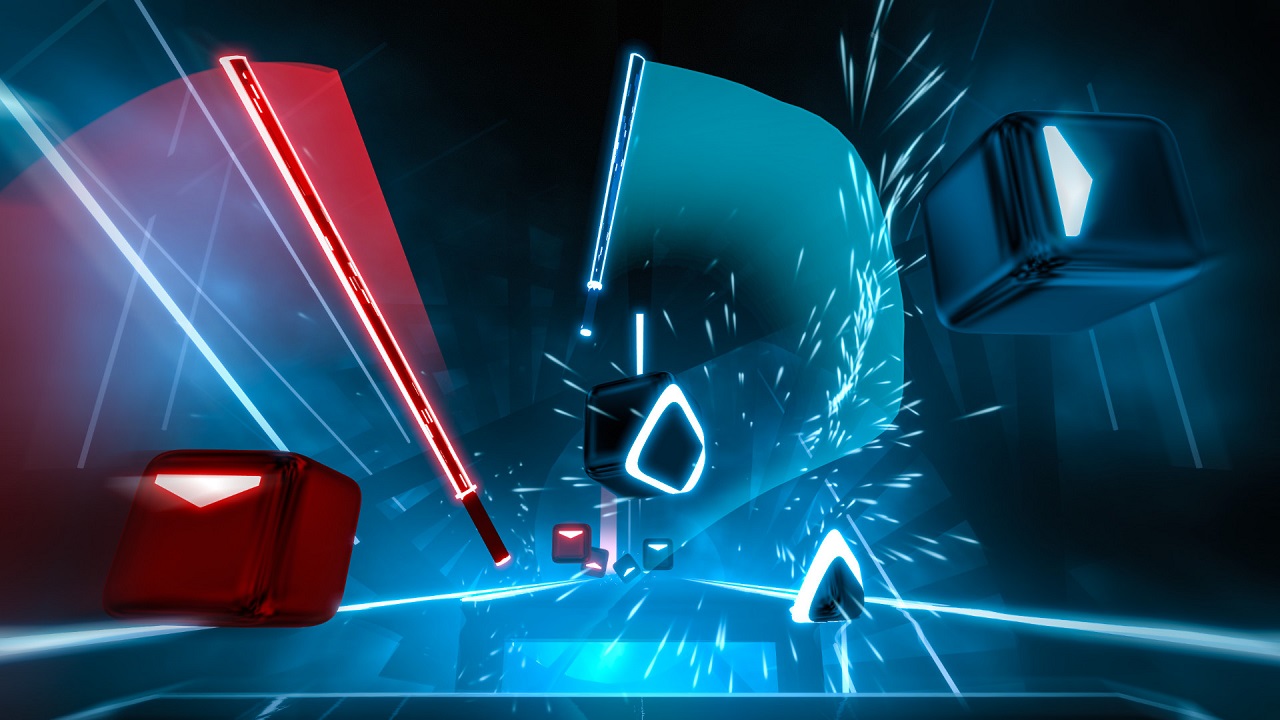 There are very few virtual reality offerings as cool as watching a good player at Beat Saber. The virtual reality rhythm game tasks players with slashing shape in half with light sabers to the beats of a ton of music both original to the game and from popular artists. The team has already worked with the likes of Imagine Dragons, Green Day, and most recently Timbaland, but new music is apparently coming and we’ll get to see it next week.

Developer Beat Games announced the coming of new music for Beat Saber on the game’s Twitter on August 14, 2020. On Monday, August 17, 2020 at 6 a.m. PT / 9 a.m. ET, we’ll get to learn more about the latest additions coming to Beat Saber’s extensive soundtrack. It is currently unknown at this time whether the August 17 event will simply be a reveal with a future release date or if the music revealed will be available in the game on the same day, but given the high-profile releases to the game’s soundtrack in recent years, and even 2020, it’s reason to be excited if you’re a fan of the game.

Beat Saber has been a treat in the VR space ever since it first launched, becoming a bit of a killer app for the platform. In recent years as the game has gotten more popular, we’ve seen it move to arcades, do crossovers with the likes of League of Legends, bring music from popular artists like Panic! At the Disco and even more recently Timbaland in 2020 in for play. It got so popular that Facebook bought out the developers back in late 2019.

New music in Beat Saber could easily mean more original tracks from stellar composer Jaroslav Beck, but it could also mean the guest appearance of another popular artist and their music in the game as well. Stay tuned for August 17 as we wait to find out what new tracks we’ll be slicing our way through.