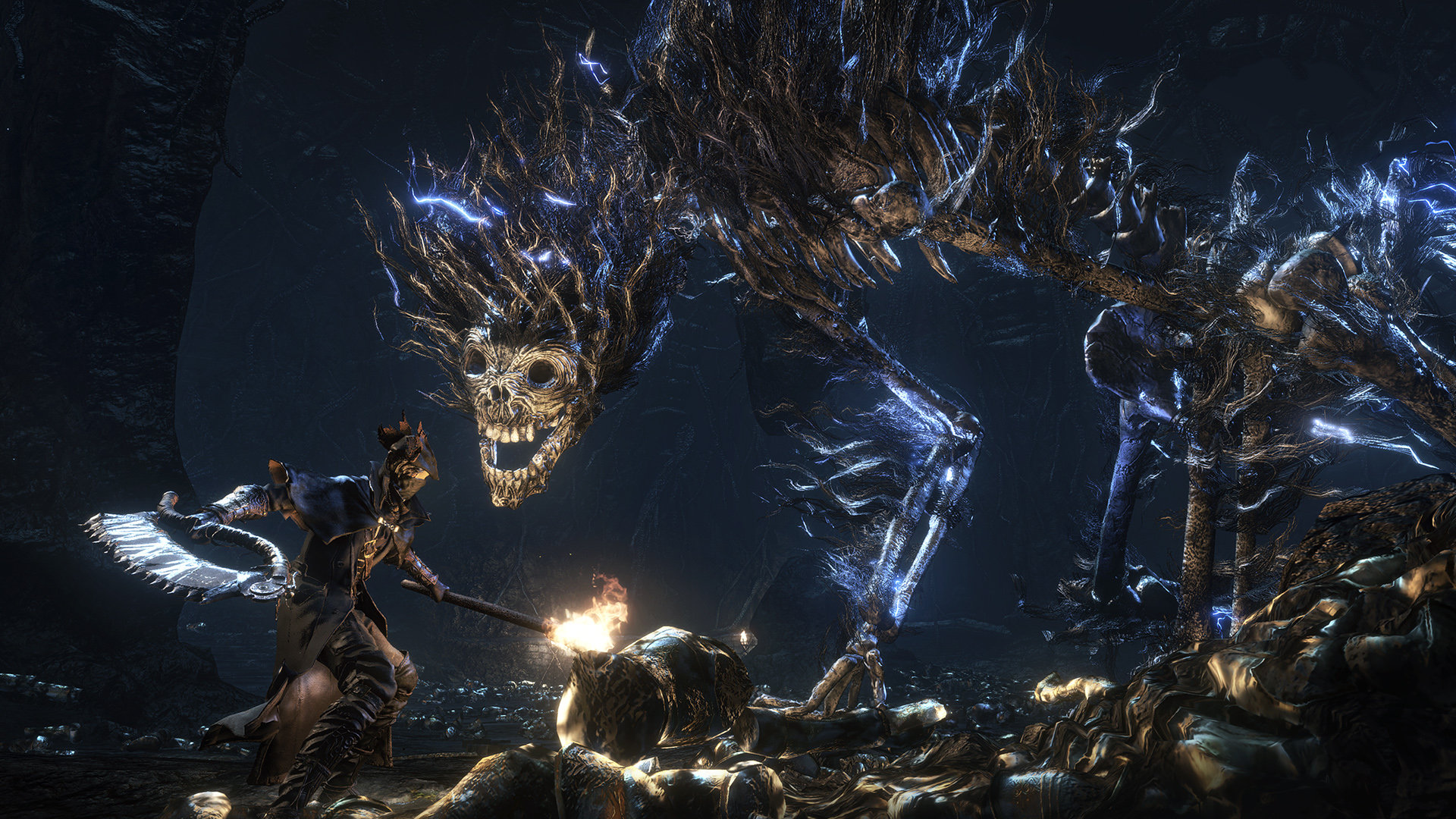 Next week, the top speedrunners in the world will come together for Summer Games Done Quick 2020. While the people at Games Done Quick have come together twice a year for the past decade, things are going to be a little bit different this time. They'll still be taking a full week to run through the top games in the world as fast as possible for charity. However, they'll be doing so in an online capacity due to the ongoing COVID-19 pandemic.

There are handful of amazing runs lined up for next week and Shacknews wanted to reach out and chat with some of the runners before they go on. We'll be doing so throughout the next five days. And we're going to start with runner Ahady, who is making his return from Games Done Quick Express 2019 and will get one of the final slots on Saturday. He'll be running through Bloodborne on the PlayStation 4 and he'll be aiming for All Bosses. We made sure to ask about his time as a Bloodborne runner, some of his strategies, some of the newer ones to hit the community, and his approach for this year's Summer Games Done Quick.

Shacknews: Starting with a basic question, can you explain what an All Bosses run is for Bloodborne?

Ahady, Bloodborne speedrunner: Firstly, an "All Bosses" speedrun entails defeating all bosses in the main game, including the DLC bosses, but excluding all of the chalice dungeons. It makes for one of the most competitive and exciting speedruns out there!

Shacknews: You've set world records for All Bosses in the past. Do you approach a GDQ run differently than you do a run where you're attempting to set a record?

Ahady: Absolutely! I approach a marathon like GDQ and PB [personal best] attempts differently. There is a whole other realm of nuances that the average viewer doesn't see when it comes to speedrunning. Subtle things like how tightly you turn corners and how perfectly you manage your stamina can lose multiple seconds over the course of just a small portion of the run. During a marathon, these subtleties are much less important, so I can focus on being as consistent as possible since I only get one attempt.

Shacknews: What character build and trick weapon do you find to be optimal for speedruns?

Ahady: The combination of the saw cleaver, and a "quality" build is by far the best build for any speedrun or challenge run, since the saw cleaver has high damage, and uses minimal stamina to swing. A quality build means that you divide your stats into strength and skill. Most speedrunners don't level vitality at all, so if you make one tiny mistake, bosses will punish you with such low HP.

Shacknews: What are some newer strats that you and the Bloodborne community have discovered over the past year for this category? For example, you noted on r/bloodborne a few months ago that runners are starting to skip Blood Cocktails for the Blood-Starved Beast?

Ahady: One of the newer strats discovered for all Bloodborne speedrun categories is a skip called COOKIE, named after its finder GiantCookieJar. It's an acronym meaning Clip Out of Kindly Iosefka's Establishment and uses the wolf enemy at the start of the game to clip the player through a shortcut gate in order to access the Forbidden Woods early. This is a massive time save of roughly 2.5 minutes for the All Bosses category and 4 minutes for the Any% Current Patch category. I tend not to use this skip, since the attack required to be pushed through the gate is largely out of your control, and isn't very pleasant to run.

Shacknews: Are there any specific areas in the game that give you trouble? What's the likeliest point that a Bloodborne run potentially dies?

Ahady: A Bloodborne speedrun lives and dies in the first several minutes of the run. Father Gascoigne is the first boss, and he is a notorious run killer and, in my opinion, the hardest boss in the entire run. Followed by the Blood Starved Beast, using a strategy lovingly refered to as "Yolo BSB" that you mentioned earlier, without using blood cocktails. You then have the Shadows of Yharnam, a three-way boss fight that can easily one or two-hit kill the player.

Finally, you have the infamous "Yolo Rom" which you will see in any world record speedrun attempt, which has a notoriously low success rate. All of these things take place in the first 20 minutes of the run, and make it by far the most reset heavy section.

Shacknews: How do you feel you've grown as a runner since you first started?

Ahady: I'm very proud of how far I've come as a speedrunner. I've been running Bloodborne now for over three years and I think I've only recently reached a point where I can say I've mastered the mechanics involved in speedrunning. That being said, there's always room for growth and any successful speedrunner will tell you that you need to constantly be willing to implement new techniques to better yourself as a player.

Shacknews: What's more intimidating to you: A GDQ run in front of a live audience or an online GDQ run?

Ahady: I was very nervous when I performed live at GDQx 2019. It definitely helped to have my friends behind me the whole way, but the foreign setup is quite a lot to handle while still trying to perform at your best. The monitor, headphones, and audio levels were all different from my normal setup. For this reason, an online marathon is much less intimidating, although I still get quite nervous right before an online marathon as well.

Shacknews: What advice would you give somebody looking to get into Bloodborne speedrunning?

Ahady: The best advice for any aspiring speedrunner is to have fun with it! If you're not enjoying yourself, how can you expect to compete at your best? Pick a game you love and just go for it. If that game happens to be Bloodborne? Join the Speedsouls Discord and we'll provide you with as many resources as possible so you can succeed! And as always, practice, practice, practice!

Summer Games Done Quick 2020 will begin on Sunday, August 16 and continue until Saturday, August 22. Ahady's Bloodborne run is scheduled for Saturday at 1:12PM PT. Join the runners at Games Done Quick and raise money all week for Doctors Without Borders. And join us all week here at Shacknews, as we talk to more of next week's runners.