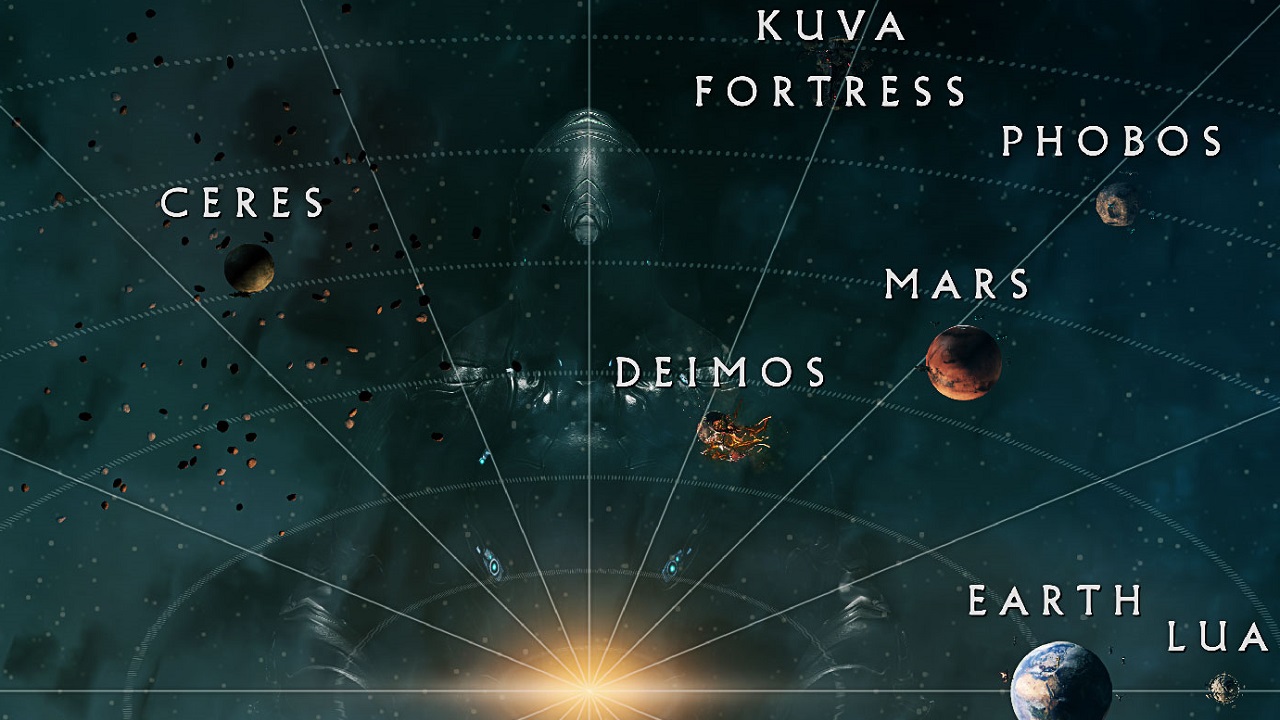 Heart of Deimos is a huge update for Digital Extremes’ fantastic space adventure, Warframe. While the update will add a lot of new content to the game, perhaps the most exciting announcement about this new expansion is the fact that it will release on all platforms Simultaneously on August 25, 2020.

This is a first for the developer, which has worked hard to bring updates to all of its major platforms in a timely manner but has never managed to release on all of them at the same exact time. That’s changing, though, when Heart of Deimos releases on the PlayStation 4, Xbox One, PC, and Nintendo Switch later this month.

Simultaneous releases are a big deal and are definitely more prone to hiccups than staggered releases. But, by bringing the new content to all of its players at the same time, Digital Extremes is setting the expansion up for a big win. It’s a move that we can appreciate here at Shacknews and the amount of work that the team is putting it to make it possible is definitely worthy of applause.

If you want to learn more about Heart of Deimos then you should check out our Warframe topic. TennoCon 2020 took place earlier today, giving us our first real look at the upcoming content, which will answer a lot of questions about one of the primary factions that has been apart of the Warframe universe since its release. The Infected have quite a few secrets it would seem, and players will get a chance to dive deep into the dark caverns of Deimos in a search for the truth.

Set to release on August 25, Heart of Deimos is setting a new precedence for future Warframe updates. It remains to be seen if Digital Extremes will continue to release content simultaneously in the future, but they did state that it is something they’d love to make happen for future content expansions.