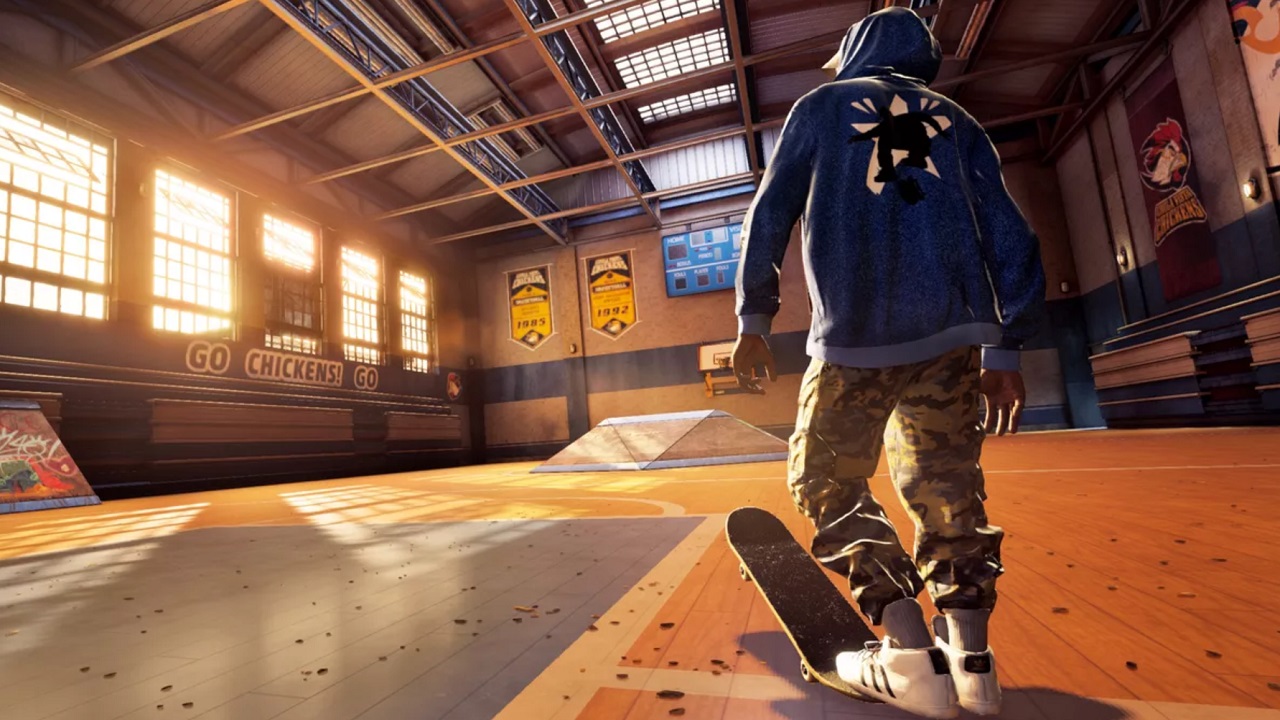 With Tony Hawk’s Pro Skater 1+2 rebuilding the first two popular games while attempting to keep all the things that made them good intact, the music is one of the most important factors of the game. We’ve already seen a wealth of returning tracks, but it was always safe to assume Activision and Vicarious Visions would be bringing fresh musical flavors to the overall experience. It would seem we’ll get to have a look at them soon. With the help of Noisey Music, Tony Hawk’s Pro Skater 1+2 is getting a virtual concert featuring some of the new singles in the game and we'll also get a full listing of all the new music.

The upcoming Tony Hawk’s Pro Skater 1+2 virtual concert was announced on the Epic Games Store and Tony Hawk Pro Skater Twitters on July 23, 2020. On July 28, 2020 at 3p.m. PT / 6p.m. ET, the concert will be hosted on the Noisey YouTube channel, featuring performances of new additions to the Tony Hawk soundtrack from the likes of Merkules, Machine Gun Kelly, CHAII, and Rough Francis.

Reminder to tune in Tuesday July 28th at 3pm PT for a #THPS 1+2 virtual concert event! Check out performances from several incredible artists from THPS 1+2’s new expanded soundtrack, plus get a look at the full list of new artists in the game. https://t.co/d8ZSz71ep2 pic.twitter.com/5444UXNPhM

Not only will we see performances of new songs on the Tony Hawk’s Pro Skater 1+2 slate, but we’ll also see a full listing of new music coming to the game. Previously, we got a look at returning music for the game, which saw the return of hits like Superman by Goldfinger and Guerilla Radio by Rage Against the Machine. Unfortunately, it seemed like favorites like Bring the Noise by Anthrax and Public Enemy Number One didn’t make the cut, but hopefully the new music will bring solid jams to our score-stomping skate sessions.

Stay tuned as we await the concert or tune in to check out the new tracks for Tony Hawk’s Pro Skater 1+2 and expect a full update to our complete track list guide shortly after.