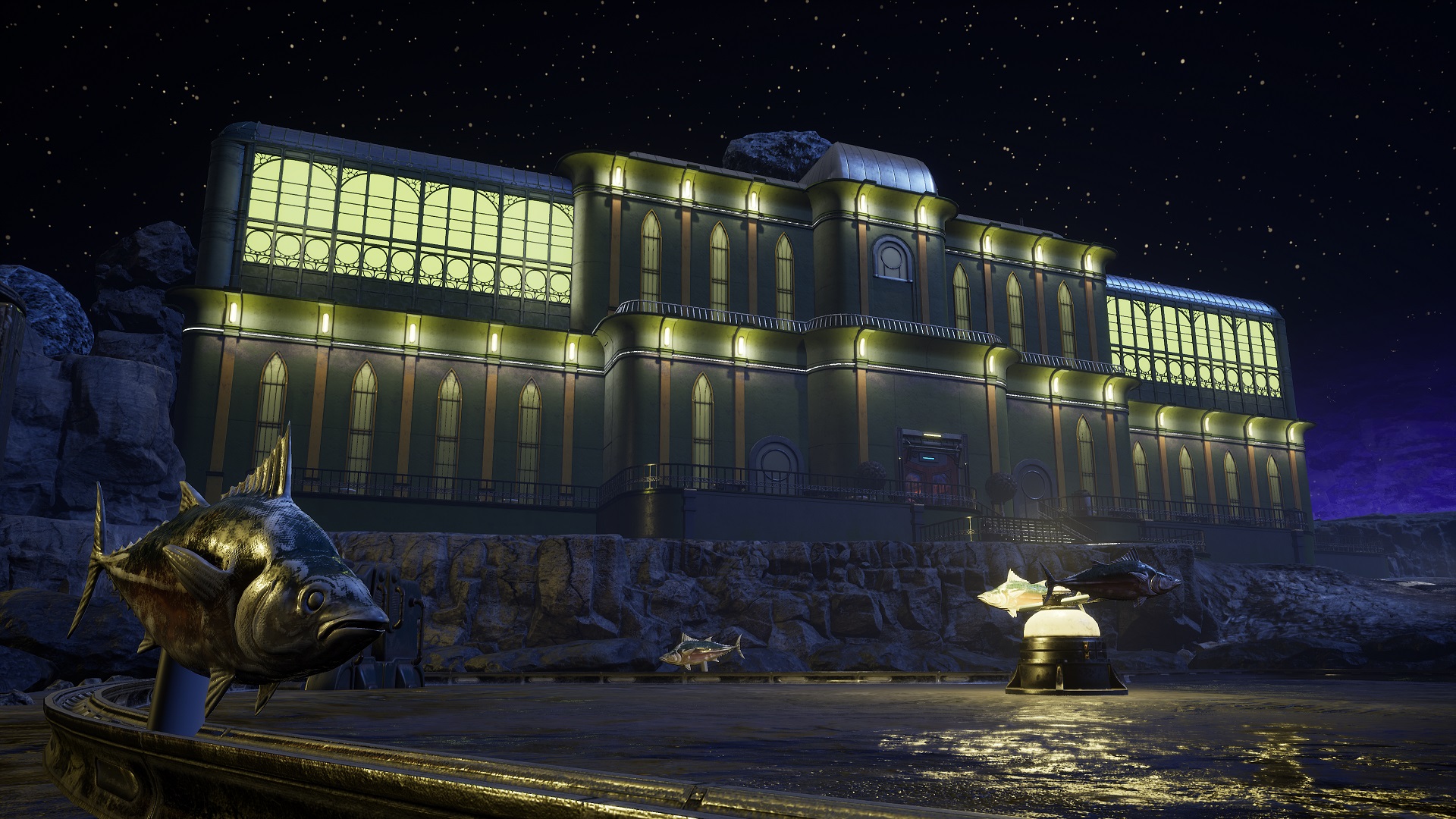 The Outer Worlds: Peril on Gorgon interview: From pulp sci-fi to pulp noir

Earlier today, we learned what's next for Obsidian Entertainment. While they're also busy on a number of new projects, they have not forgotten The Outer Worlds and, in fact, have a new DLC expansion set to release in September called Peril on Gorgon. While the trailer spoke volumes, Shacknews still had some questions about the journey to the abandoned asteroid. So we reached out to Game Director Carrie Patel and Lead Area Designer Matt Perez to learn more.

"Peril on Gorgon is a single-player narrative story expansion to the base game of The Outer Worlds," Patel told Shacknews. "It slots right in with the player's experience of the base game. You can begin it any time after completing the crit path on Monarch. It does include a three-level increase to the level cap, some new perks, skill unlocks, flaws, and it will take players to the Gorgon Asteroid, which is the site of a now shut-down Spacer's Choice facility where Adrena-Time was developed. We took a little bit of a pulp-noir approach with this one, something we felt aesthetically slotted in well with the base game's pulp sci-fi aesthetic and look. The player will be exploring a few details about Halcyon's lore and backstory that they may have noticed from the base game, but we didn't quite dig into in the base game."

While Patel and Perez don't go into story spoilers or spoilers regarding the new perks and flaws, they do discuss the three new science weapons: the Special Delivery homing missile launcher, the Employee Benefits healing gun, and the Pest Extermination Tool (P.E.T.).

They also discuss the making of Peril on Gorgon, the story that awaits on the Gorgon asteroid, constructing a new story and setting it in a world that varies depending on player choices, and more. The Outer Worlds: Peril on Gorgon is set to release on PC, PlayStation 4, and Xbox One on September 9, with a Nintendo Switch release set to come later. And for more interviews like this, be sure to subscribe to Shacknews and GamerHub.TV on YouTube.

What the Dub?! developers on designing a MST3K-like video game