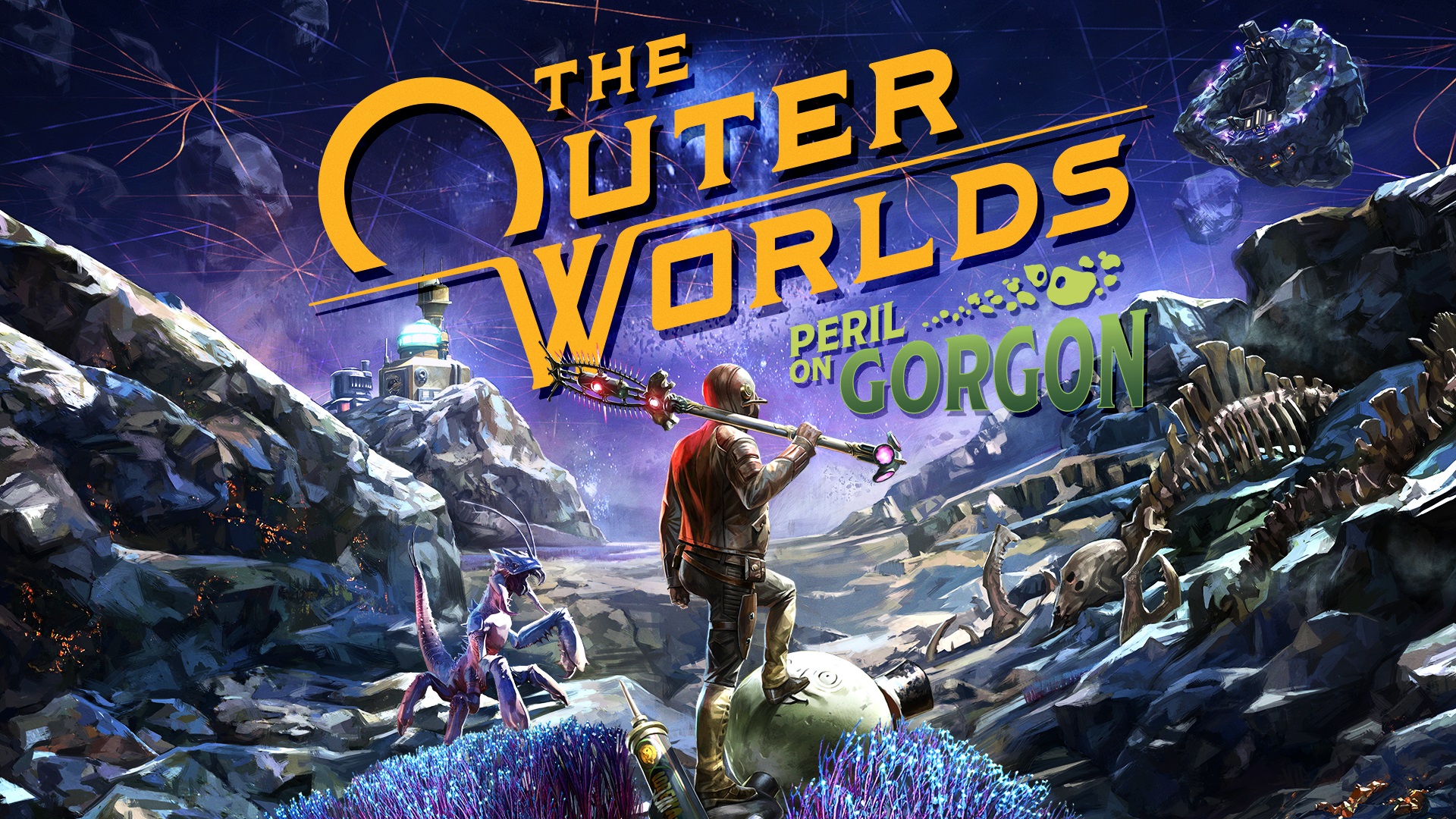 The galaxy is a near-endless void of space, filled with planets ripe for exploration. The crew of the Unreliable is now ready to explore another planet with the first official expansion for The Outer Worlds. Announced during Thursday's Xbox Games Showcase, developer Obsidian Entertainment revealed that The Outer Worlds will explore dangerous new territory with Peril on Gorgon.

Peril on Gorgon will see players meet wealthy recluse Minnie Ambrose, who will teach about the Gorgon Asteroid. Gorgon was the site of an ambitious scientific undertaking, one that ultimately ended in disaster. The project's head was Minnie's mother, Dr. Olivia Ambrose, lost and disgraced amidst the project's ultimate failure. The mission for the Unreliable crew is to find answers about Dr. Ambrose and learn the truth behind the Gorgon Project.

This will take players onto the Gorgon Asteroid, which has devolved into a massive hive of scum and villainy. In addition to marauders, the asteroid is filled with monsters warped by science into things that should not be. To find the answers they're seeking, players will have to navigate the treacherous planet and find an abandoned Spacer's Choice facility, one that the company would like for people to forget. Along the way, players will find various Portable Phonograph messages, detailing the tragic events on Gorgon.

To help players along their journey, Peril on Gorgon will add three new science-based weapons, such as the Pest Extermination Tool (P.E.T.), which is a melee weapon that draws in enemies from a distance. They'll also get new perks, flaws, armor sets, variants for existing gear, and an increased level cap. More details on the ins-and-outs of Peril on Gorgon are coming in the weeks ahead.

The journey to Gorgon is set to begin soon. The Outer Worlds: Peril on Gorgon DLC is set to release on PC, PlayStation 4, and Xbox One on September 9. It'll be part of the game's expansion pass, which is available now for $24.99. (Update The expansion is not yet available, but will be soon.) The DLC is also available a la carte for $14.99, with Xbox Game Pass users receiving a 10 percent discount. There is currently no date for the DLC on Nintendo Switch. Shacknews recently had a chance to chat with the Outer Worlds team about Peril on Gorgon and we'll have that interview up later today. Stay tuned.