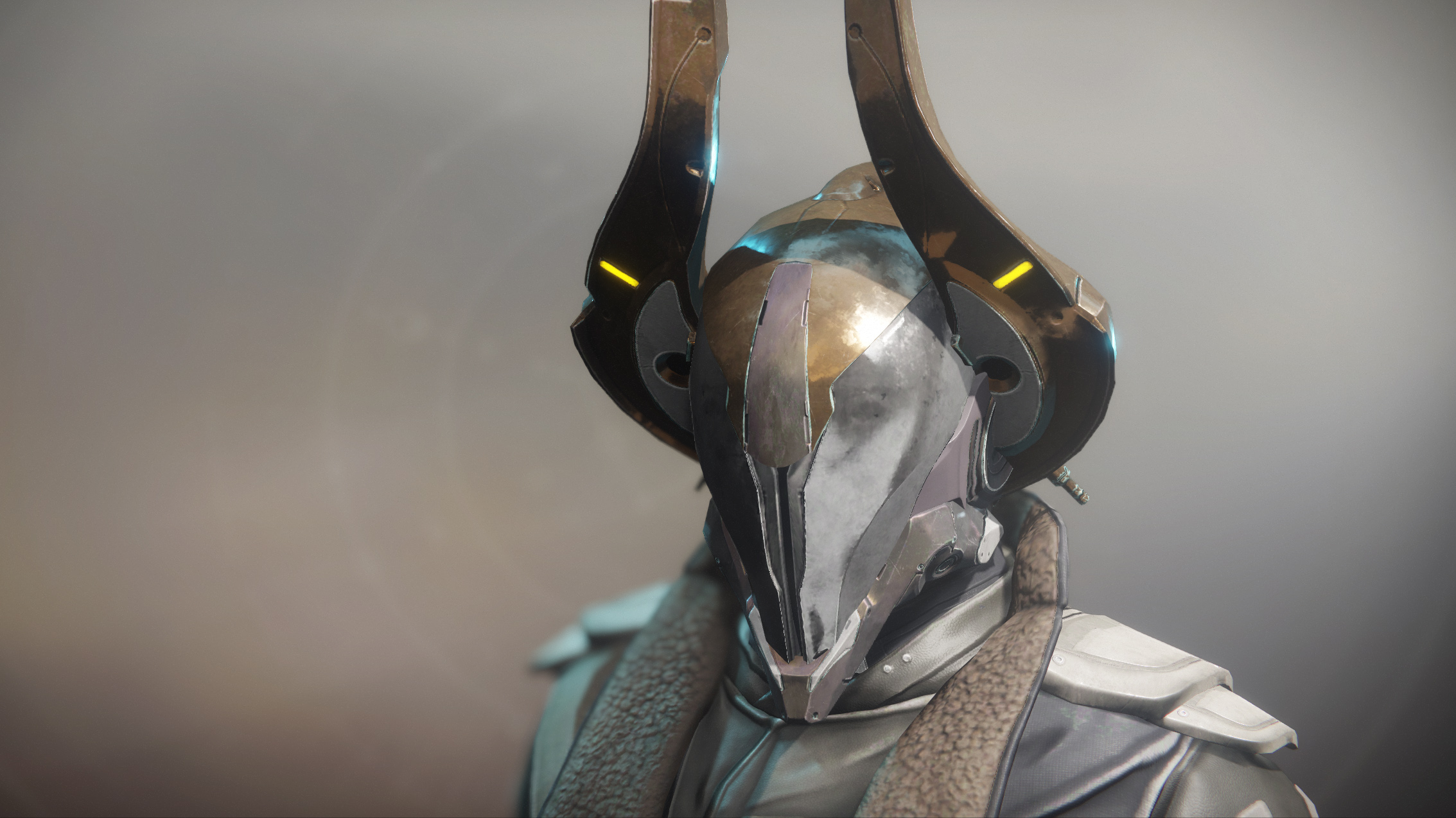 Nezarec’s Sin is a rather potent Exotic helmet in Destiny 2. While it might look and sound like a Voidwalker-exclusive, it can actually be utilized by all Warlock subclasses. However, there is some high tier synergy to be found with Attunement of Hunger.

Nezarec’s Sin excels in both PVE and Crucible content. In saying this, reaching its maximum potential requires a fully Void setup, which may limit your weapon options in Crucible. For this reason, you’ll likely want to use it primarily in PVE activities.

Nezarec’s Sin’s one and only perk is astoundingly simple to understand. It’s all about getting Void kills. Because it is so simple, its power is easily exploited for maximum gains.

What this basically means is that whenever you get a Void-damage kill (from a weapon, ability, or Super) you will receive a buff called Abyssal Extractors that lasts for 5 seconds. While this is active, the recharge rate of your abilities is improved. This buff refreshes every time you get a Void kill.

When to use Nezarec’s Sin

Now that you know the basics of how Nezarec’s Sin’s Abyssal Extractors works, let’s get into how to use this Warlock Exotic helmet.

Firstly, because it requires Void kills to function, you either need to use Void weapons or a Void subclass. The ultimate setup would be to use both. By only using Void, you can ensure that every kill you get will proc Abyssal Extractors.

The class that synergizes best with Nezarec’s Sin is going to be the Voidwalker, specifically the Attunement of Hunger subclass perk tree. The reason for this is that while Devour is active, kills will help recharge your grenade. What this means is that there are two buffs helping recharge your grenade ability.

Another thing to consider here is the Oppressive Darkness class mod. This mod weakens any combatants that are damaged by a Void grenade. By exploiting the ability recharge of Nezarec’s Sin and Devour/Insatiable, you can ensure that a boss is always under the weaken effect of the grenade. Unfortunately, this mod is not always active each season.

While other subclasses (Dawnblade and Stormcaller) can use Nezarec’s Sin to recharge their abilities, the armor perk will only be activated from weapon kills.

How to get Nezarec’s Sin

As for how to get Nezarec’s Sin, it is currently in the Exotic loot pool and can be purchased from Xur, when he decides to sell it. What this means is that unless you can buy it from Xur, it will be up to sheer dumb luck as to whether you unlock one or not.

“He is that which is an end. And he shall rise again.” – Passage from Of Hated Nezarec, a pre-Golden Age text.

"He is that which is end. That which covets sin. The final god of pain—the purest light, the darkest hour. And He shall rise again. When the guiding shine fades and all seems lost He will call to you. Fear not. All He offers is not as dark as it may seem. For Nezarec is no demon, but a fiend, arch and vile in ways unknown. He is a path and a way, one of many. And his sin—so wicked, so divine—is that he will never cower when dusk does fall, but stand vigilant as old stars die and new Light blinks its first upon this fêted eternity."

– Passage from Of Hated Nezarec

Nezarec’s Sin is absolutely worth using, especially if you’re able to use a Void subclass and Void weapons. The difficulty will likely be in finding a viable Void Energy and Power weapon. For those with a decent build, Nezarec’s Sin will ensure you’re not waiting on your grenades and other abilities for long. Be sure to check out the Shacknews Destiny 2 complete strategy guide for other helpful Exotic overviews.