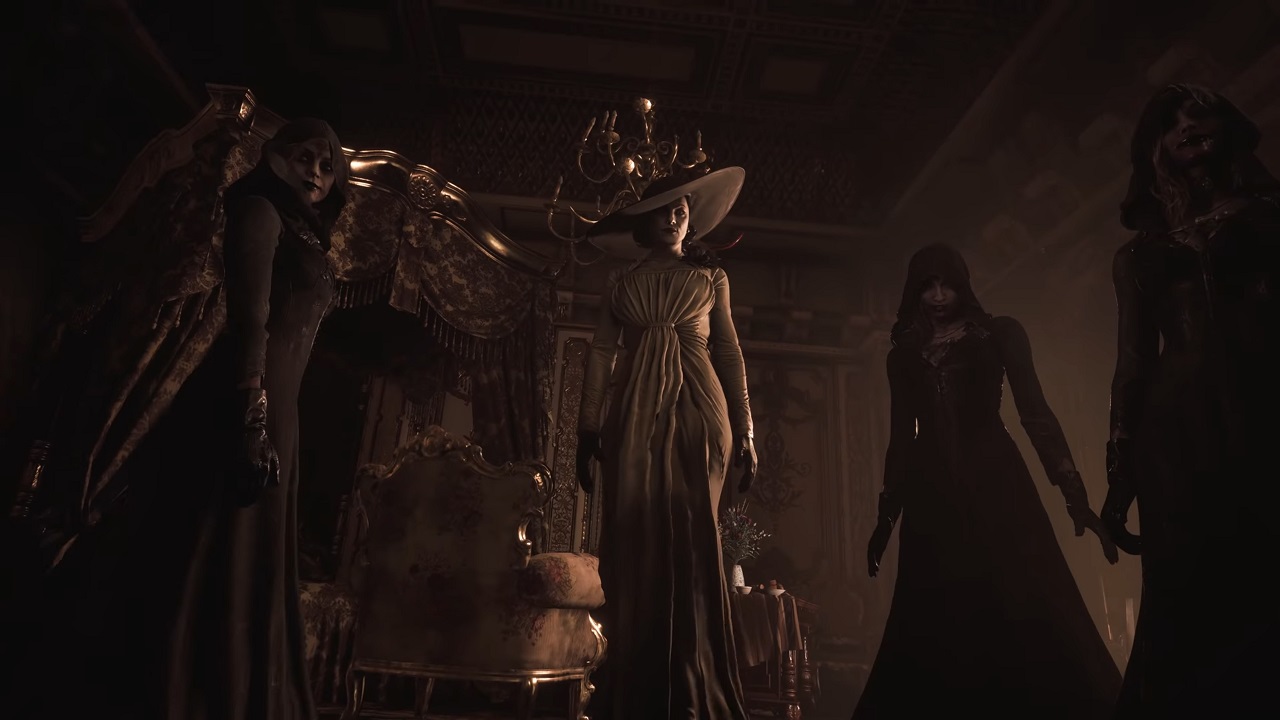 Resident Evil Village is meant to be Capcom’s next major step in the popular survival horror franchise. We know it’s slated for the PlayStation 5, Xbox Series X, and PC, and that it will return to the immersive first-person exploratory style found in Resident Evil 7, but according to a recent issue of Famitsu, it seems Resident Evil 8 is around 60% finished and we could see new reveals and announcements as early as August 2020.

Capcom reportedly spoke to Famitsu about the state of Resident Evil 8: Village and upcoming plans for details regarding the game, as reported by WccfTech and Ryoukutya2089. In the recent week’s edition of Famitsu magazine, the Resident Evil 8 team shared that that the game has crossed the halfway mark on completion of development. What’s more, Capcom apparently revealed to Capcom that new announcements on Resident Evil 8: Village could be expected in August. As there is currently no release date set for the game beyond the 2021 window announced in Resident Evil 8’s PS5 debut reveal, it’s possible we could see a more concrete release date then.

With news coming up in August, Capcom also spoke to Famitsu about the priorities in improvement on Resident Evil 8: Village. The developers are putting a major focus on evolving the first-person interaction and experience they introduced in Resident Evil 7, so much so that apparently current gen editions of the game were considered at one point, but scrapped when limitations meant the team wouldn’t be able to pursue its evolution of the system in full. According to Resident Evil insider Dusk Golem, the scope was just too big to make Resident Evil 8 a cross-gen game.

“Because there's a bigger focus on exploration this would lead to the last-gen console versions having notable issues, and it was holding back how pretty they could make certain scenes. So they decided to drop the last-gen versions of the game to make it so the game had no loading at all (not limited by last gen hardware) and push the graphic overhaul further without the limitations of last-gen tech in mind.”

With this in mind, it seems that Resident Evil Village is set to bring an all-new level of terror to the popular survival horror franchise. Stay tuned as we await further details and updates about any upcoming reveals in August 2020.