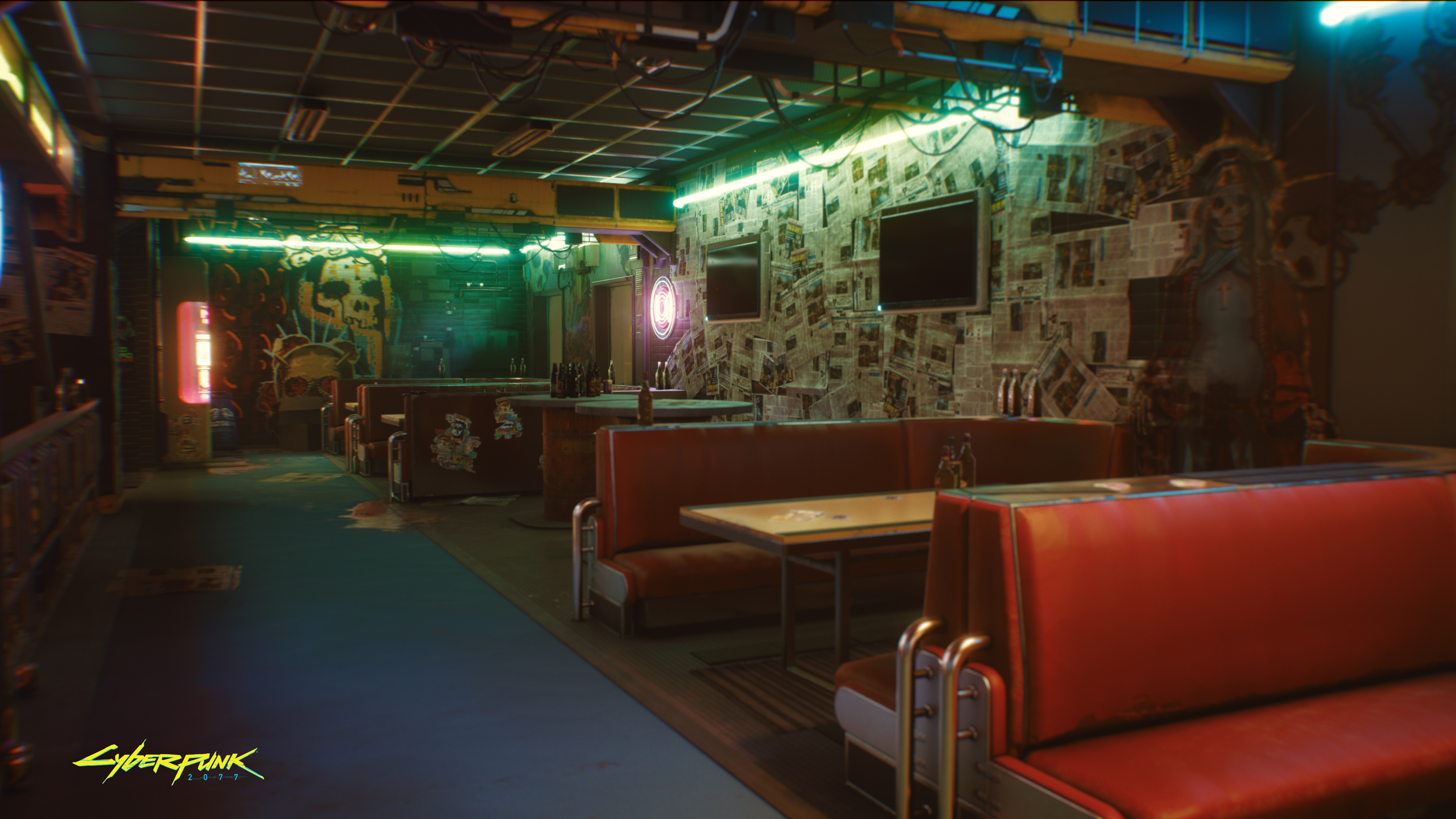 Cyberpunk 2077 will make use of DLSS 2.0 and other ray tracing techniques

As if the building hype for CD Projekt Red’s Cyberpunk 2077 wasn’t already reaching a critical mass, the recent media blitz for the game has confirmed that the PC version of the game is going to look really good. In addition to all the regular graphical features and tricks that the Polish developer has been working on since the release of The Witcher 3: Wild Hunt back in 2015, Cyberpunk 2077 will be the first game from the studio to make use of next-generation ray tracing effects to enhance realism and immersion. Additionally, owners of NVIDIA RTX-enabled graphics cards will be able to enjoy improved performance thanks to the implementation of DLSS 2.0, an A.I.-powered upscaling technique.

With the debut of DirectX Ray Tracing (or DXR) back in the second half of 2018, game developers have been able to make use of hardware-accelerated graphical effects made possible with ray tracing. NVIDIA’s Turing architecture-based RTX graphics cards were the first consumer graphics cards to have silicon dedicated to powering these effects with the help of Microsoft’s DXR API in DirectX 12. AMD’s upcoming RDNA 2-based GPUs will also offer hardware acceleration for DXR, allowing owners of each brand to take part in the fun.

Cyberpunk 2077 will use multiple ray tracing effects to bring its gritty, dystopian open world to life.

The use of DLSS 2.0 will be exclusive for NVIDIA RTX graphics cards. It uses the power of neural networks to intelligently upscale supported games in real-time. For example, a game can be rendered at a native resolution of 1920x1080 and DLSS upscaling will allow it to have the appearance of a 2560x1440 image. While ray-traced effects can offer near photorealism, they have never been used for real-time rendering due to how computationally expensive they are. DLSS upscaling will help to alleviate much of the performance hit associated with using such effects so players won’t need to compromise performance for image quality. DLSS 2.0 first debuted with The Foundation DLC for Remedy’s Control.