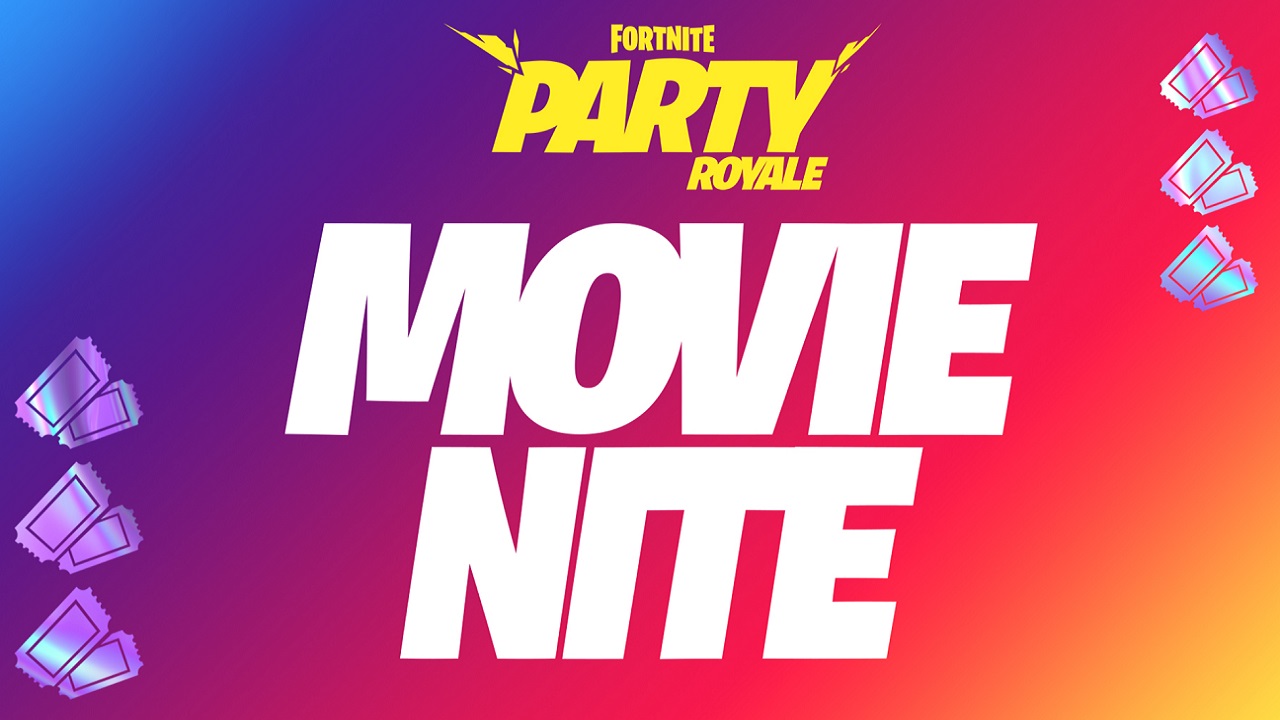 Fairly recently, Fortnite used its platform to showcase an all-new movie trailer from Christopher Nolan’s upcoming film, Tenet. That interesting event came with the reveal that Fortnite would further partner with Nolan to screen full-length viewings of several of his previous films through the game in an event called Movie Nite at Party Royale. It would appear the United States region will get to see Inception when the event kicks off on Friday.

Epic Games announced the kick off of Movie Nite at Party Royale on the Fortnite Twitter and a schedule page on June 24, 2020. Depending on your country, The Prestige, Batman Begins, or Inception will be playing at different times. It would appear that for the United States and Mexico, we’re getting Inception. Canada on the other hand is getting The Prestige. Each of these shows is set to take place on Friday, June 26, 2020 with a first showing and, in some cases, an encore presentation.

Get ready for Movie Nite at Party Royale 🍿

This Friday, June 26, grab some popcorn and catch one of three full-length Christopher Nolan feature films depending on your region!

Check out showtimes and what’s playing in your country here: https://t.co/ke3bN7WYuP pic.twitter.com/4Md15S9qI2

You can check out the full schedule for the US, Mexico, and Canada showings of Movie Nite at Party Royale just below.

It’s a pretty big week for Fortnite events. The announcement of the Christopher Nolan Movie Nite follows the latest Party Royale concert event lineup featuring Diplo, Young Thug, and Noah Cyrus on Thursday, June 25, 2020. With so much going on towards the end of this week, it’s a good time to jump in on the fun even if you aren’t a fan of Fortnite’s gameplay.

Be sure to check your region on the Fortnite Party Royale pages and tune in Friday as Movie Nite at Party Royale goes live with showings of either Batman Begins, The Prestige, or Inception.