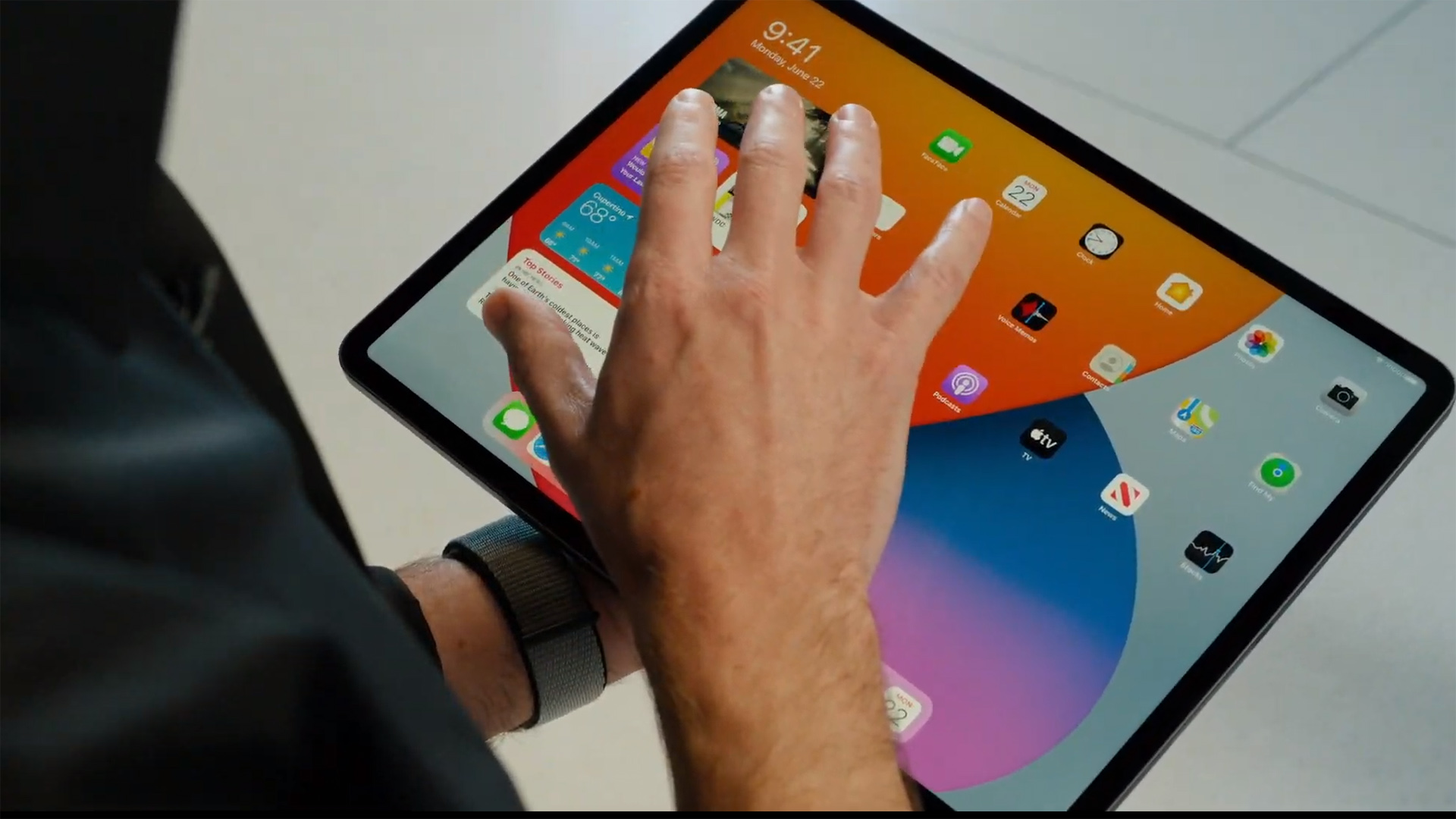 This year’s WWDC event was a first for Apple. As a completely virtual event, the company had plenty of new ways to show off what it is bringing to its device ecosystems over the coming months. While a big part of the presentation focused on iOS 14, Apple also revealed iPadOS 14, and a suite of new changes coming to its tablet family with the update.

Perhaps the biggest new feature – alongside all the other updates coming in iOS14 – is the sidebar. This sidebar is active in many of Apple’s built-in applications, and it will allow users a much easier way to navigate and organize their content.

During the presentation, Apple showed off how the sidebar will work in apps like Photos, where you can easily and quickly organize photos into folders and other things. It’s a nifty feature that will no doubt bring a bit more multitasking ability to the iPad when iPadOS 14 releases.

A lot of the features shown off for iOS14, including picture-in-picture, will also make the jump to iPadOS 14, along with some big updates to the Apple Pencil, which is a key component in making the most of your iPad as a business tool. You can tune into the full WWDCC event if you want to see more of the new features in action. There’s no official release date for iPadOS 14 just yet, though we imagine it will probably launch around the same time that Apple plans to release the next generation of iPads, which usually takes place later in the year.

We’ll continue to cover Apple WWDC 2020 over the rest of this week, so make sure you keep your eyes glued to our WWDC 2020 hub for all the latest Apple-related news, info, and announcements from the special event.