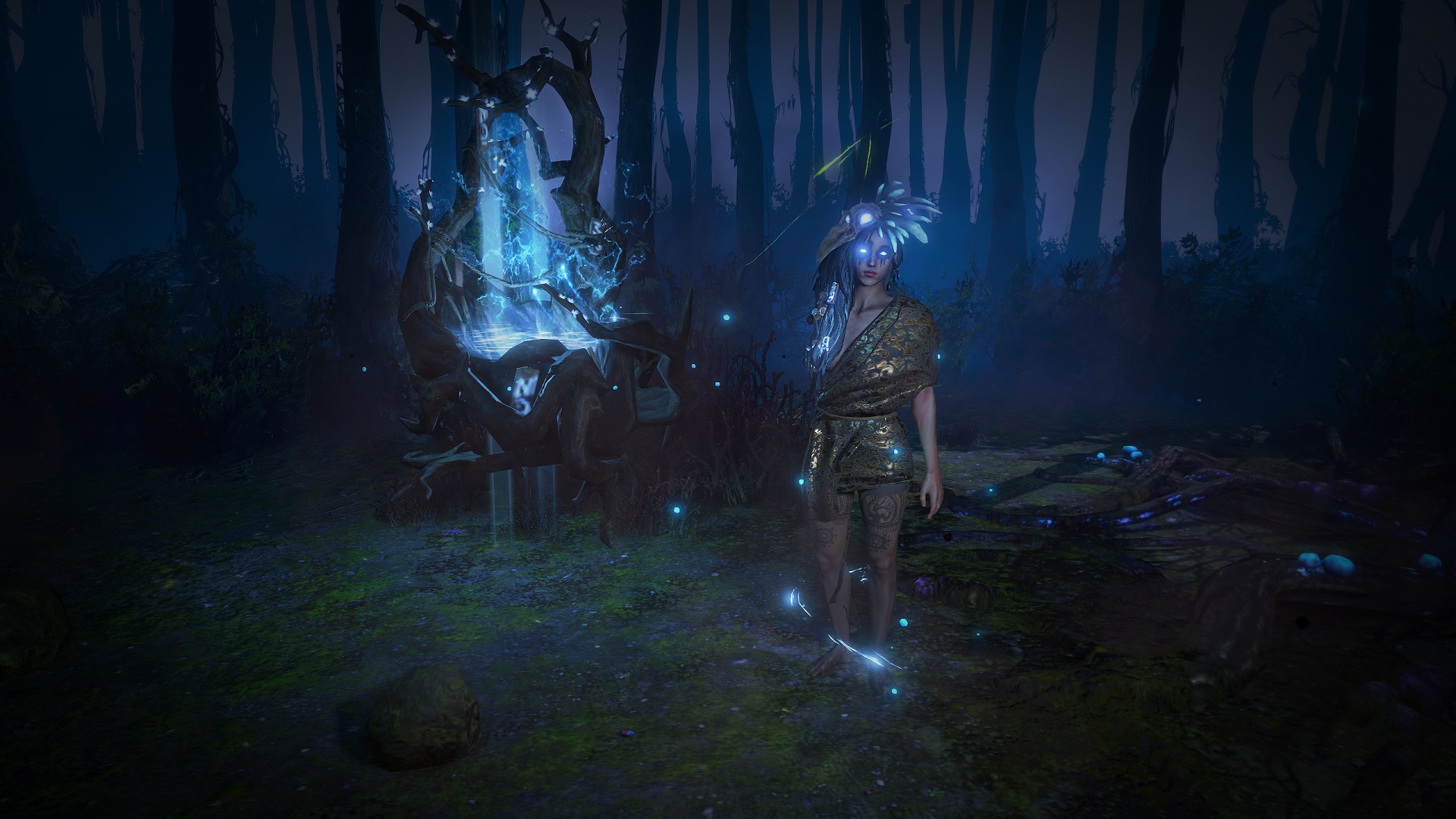 Path of Exile grows its Harvest expansion on PC today

Path of Exile players can stop crossing their fingers now. The game's latest expansion has made its release date without any major issues. On Friday, Path of Exile: Harvest went live on PC, introducing one of the long-running dungeon crawler's most ambitious expansions to date.

For the Path of Exile fan who may have missed the news, Harvest centers around a new NPC named Oshabi, who tasks players with tending to the Sacred Garden. Players must go around the isle of Wraeclast searching for seeds to plant in the Sacred Grove in an effort to grow monster encounters and collect their Lifeforce. It's an idea that blends together Path of Exile's distinct style of dungeon crawling with city-builders more in the vein of SimCity or Cities: Skylines. The final result is some exciting new craftables unlike anything seen in the game to this point.

"One of our favorite aspects of the Harvest League is its crafting system," Grinding Gear Games Chris Wilson, of . "We have really leaned into designing a crafting system which is much more powerful, accessible and unique than any we have made before. We can't wait to see how Path of Exile players push the potential of Harvest's powerful crafting to its limits."

There is a lot to this latest update. On top of the Harvest Challenge League and the crafting additions, players can look forward to a full passive tree revamp, overhauls to the game's Warcry, Brand, and Slam skills, balance tweaks, and integration of the game's Delirium league to the full game.

There was concern on Grinding Gear's end that Harvest would be delayed due to the ongoing COVID-19 pandemic, but it looks like they've made their targeted June 19 release. If you want to learn more about the latest expansion, check out our recent preview. Enjoy it if you're on PC. If you're on console, you have a few more days to wait. It's coming to PS4 and Xbox One this Monday, June 22.