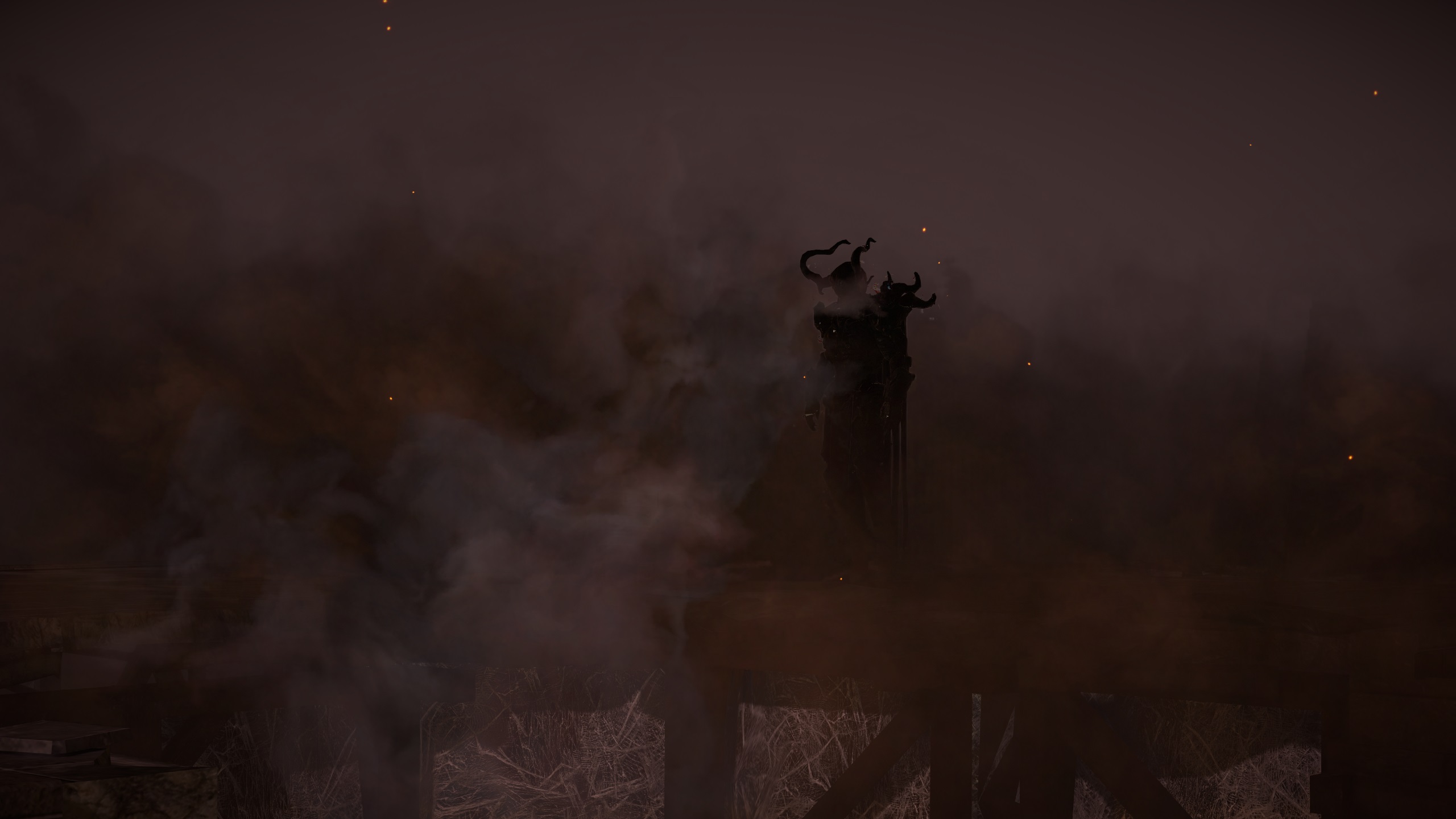 Path of Exile's 3.11 expansion may be delayed due to coronavirus

For the past several years, Path of Exile has been on a robust release schedule for its frequent updates and expansions. It's taken unexpected circumstances and acts of God for Path of Exile's updates to see any sort of delay. However, the continuing COVID-19 pandemic certainly qualifies as both and while the 3.11 expansion is still expected to release in June, it may ultimately not make this projected release date.

Let's look at Monday's statement from the Path of Exile website (emphasis is the developer's):

As many of you are already aware, we have completed 8 of the 13 weeks of this development cycle from home which is a significant amount of lost time in terms of face-to-face and group collaboration. Our team worked hard to quickly adjust to the new work paradigm but there have definitely been some difficulties in working this way that have made development a little slower. Due to this, we have already internally delayed the expansion's launch by one week from its originally-expected launch date.

It is very important to us that we release a high-quality expansion in June, and we will take the time to do this if we feel that we need an additional week or two. While we tried hard to achieve this within our regular 13 week schedule, development certainly has not been business-as-usual over the last few months.

We are currently planning to announce the 3.11 expansion on June 2 at 2pm (PDT), roughly two weeks from now. This means that we're working toward a launch date of June 19 for PC and June 24 for console. However, it's extremely important to note that more so than any past expansion, it's very possible this launch will be further delayed.

The pandemic has made safely predicting the release date of this league very difficult. There's currently a reasonable possibility that the expansion will be delayed by an additional week and a low chance that it will be delayed further beyond that.

Grinding Gear notes that with the current state of the world and with everything up in the air across all industries, it's best to be as transparent as possible. While they didn't mention anything on Path of Exile 2, it can be reasonably assumed that development on the dungeon crawler's sequel has taken a big hit, as well. We'll report on any new information as it comes in.

The contents of Path of Exile's 3.11 expansion are unknown, but Shacknews will stay on top of this story as it develops. For now, it's tentatively set to launch on June 19. In the meantime, Path of Exile: Delirium is rolling strong on PC, PlayStation 4, and Xbox One.