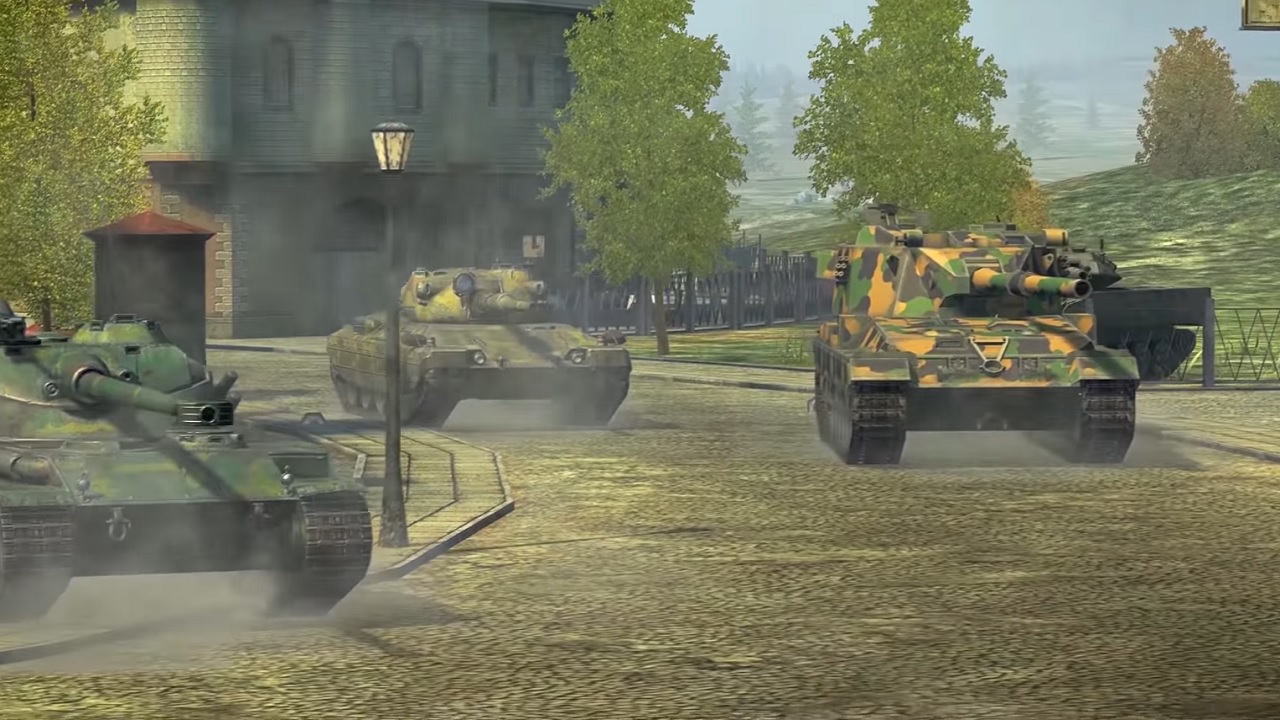 World of Tanks Blitz brought the high-octane free-to-play tank battle game over to mobile devices and has garnered a solid following in the six years since it launched. Players arguably enjoy taking Wargaming’s multiplayer tank battle on the go, and with its sixth anniversary, the developer has set up some birthday goodies for players with World of Tanks Blitz Update 7.0.

Wargaming laid out the details of World of Tanks Blitz Update 7.0 and its sixth anniversary content and events on June 16, 2020 via the World of Tanks Blitz website. At the top of Update 7.0’s improvements are a graphical overhaul aimed at upping the overall visual quality of the whole game, but there’s far more than that. Several new British light tanks were added to the country’s tech tree. Just as well, Wargaming is gearing up to deliver a new Skirmish mode on July 9, 2020 in which players will be able to engage in 5v5 small-scale and intense battles on tighter maps. You can catch a full rundown of World of Tanks Blitz Update 7.0 just below.

Another notable addition to the game was the addition of a limited-time anniversary event. A unique Tier VI tank, the P.43/06 Anniversario will appear in games and players can hunt it down to earn a special anniversary player profile. This particular event will begin on June 19 and run through to June 29 and Wargaming has promised more festive events coming afterwards.

With new graphical updates, a new arsenal of destructive machines, limited-time modes, and a permanent new mode on the way, World of Tanks Blitz’s six-year anniversary is looking solid.

Blitz isn’t the only game enjoying festivities. The mainline World of Tanks has also crossed a 10-year anniversary. Be sure to check out what kind of goodies are coming to the primary World of Tanks as it celebrates a decade of play.