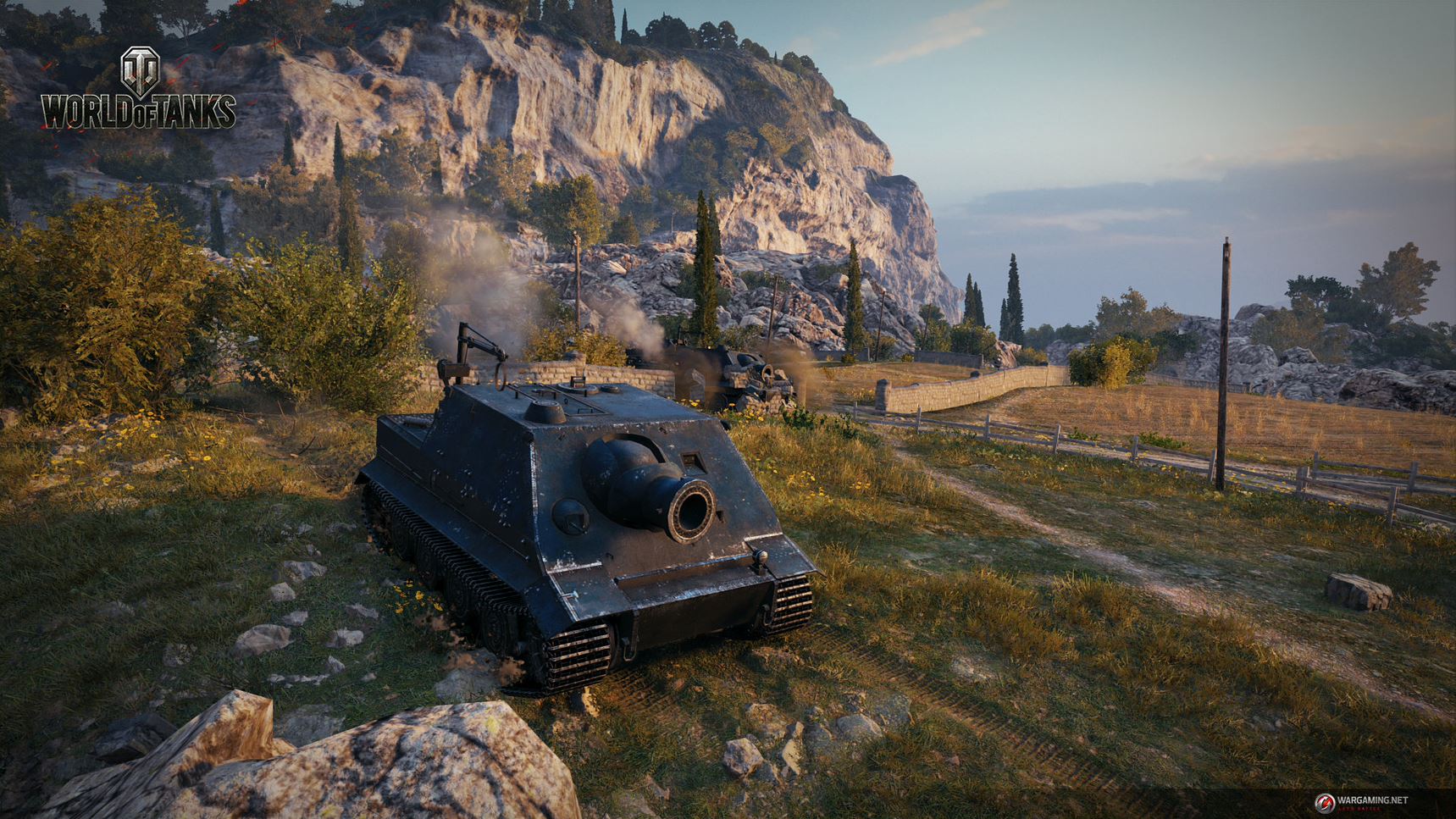 World of Tanks has been going strong for a decade. Allowing players to jump inside some of the most powerful and devastating vehicles to take the battlefield, World of Tanks has amassed quite the following and has received a couple of spinoffs over the year. With 10 years in the rearview mirror, developer Wargaming is still adding new content. The game is now hitting Act 3 of its anniversary celebration, World of Tanks is getting a new game mode.

Titled Crouching Sturmtiger, this limited-time game mode sees players go ahead to head in 10 vs 10 PvP matches. However, players will be able to command the legendary Sturmpanzer VI Sturmtiger. One of the most highly requested tanks by the WoT community, the Sturmtiger has always been difficult for the developers to tackle. Going as far back as 2015, Wargaming wanted to add the Sturmtiger to World of Tanks, but felt that the German tank was just too hard to balance or properly fit into the tech tree. In honor of the 10-year anniversary, Wargaming is letting fans go wild with the Sturmtiger for a limited time only.

“The Sturmtiger is a wonderful piece of military vehicle history, but the real-life vehicle itself is rather unbalanced, which made it very hard to naturally fit in our game all those years ago,” said Game Designer Dmitriy Trofimov. It’s for this reason that Wargaming never put the Sturmtiger into the game, despite high demand from the community.

As a part of Act 3 of World of Tanks’ decade-anniversary celebration, players can also go on new anniversary missions. These missions come with their own rewards centered on the third act. 10 years in, and World of Tanks shows no sign of slowing down. Its dedicated fanbase and ongoing developer support could lead to several more years of the Tank fighting simulator.