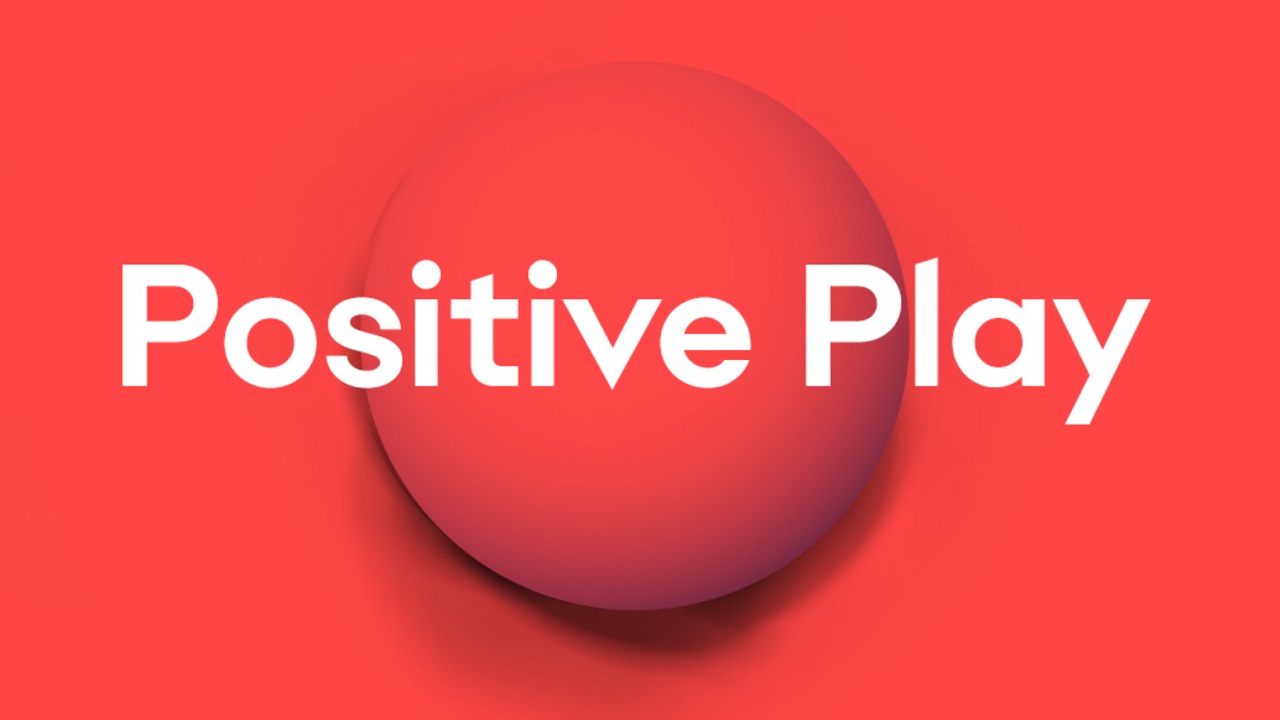 In the wake of civil unrest and protests over the death of George Floyd at the hands of police brutality in Minneapolis, many larger forces in the gaming industry have taken steps to crack down hard on toxicity, racism, and other online abuse in their gaming spaces. Electronic Arts is the latest to make a push towards such efforts. They recently announced the EA Positive Play Charter, promising stronger action towards combating toxicity and online abuse in their various gaming communities.

EA announced the Positive Play Charter via the Electronic Arts Twitter and laid out what it means in a post on the EA website on June 17, 2020.

“Like with most communities, we have positive play guidelines to help make sure our games and services are an enjoyable experience for all players,” EA wrote. “Whether you’re new to gaming or have been an active player for years, we need your help to make this a community we all want to be part of.”

When we all take on toxicity, we can create positive experiences, interactions, communities. Learn more about our Positive Play Charter: https://t.co/vt1c29IcCM pic.twitter.com/sTOKAVGzxO

The lengthy Charter is an extension of player guidelines which must be agreed to when engaging with most Electronic Arts games and services. FIFA, Madden, and Apex Legends in particular are areas where EA’s new initiative is most likely targeted, as each of these games has experienced their fair share of trolling and toxicity.

As much of the competitive and online gaming space as EA has within their games, their latest initiative is in line with other forces in the industry choosing to take stronger approaches to toxicity. Call of Duty developer Infinity Ward, in addition to various donations and messages supporting Black Lives Matter, also launched an initiative to crack down harder than ever on racist usernames and in-game toxicity through increasingly improved reporting systems. Capcom also just made a formal decision to ban a champion-level player from the Capcom Pro Tour for an extremely controversial tweet.

With that in mind, one hopes these larger companies remain consistent in the messaging and efforts they are putting forth. Toxicity is a huge problem in online gaming and communities and it only gets worse if left unchecked. Hopefully, EA’s Positive Play Charter is backed by constant support and effort towards an altogether better gaming community and experience.