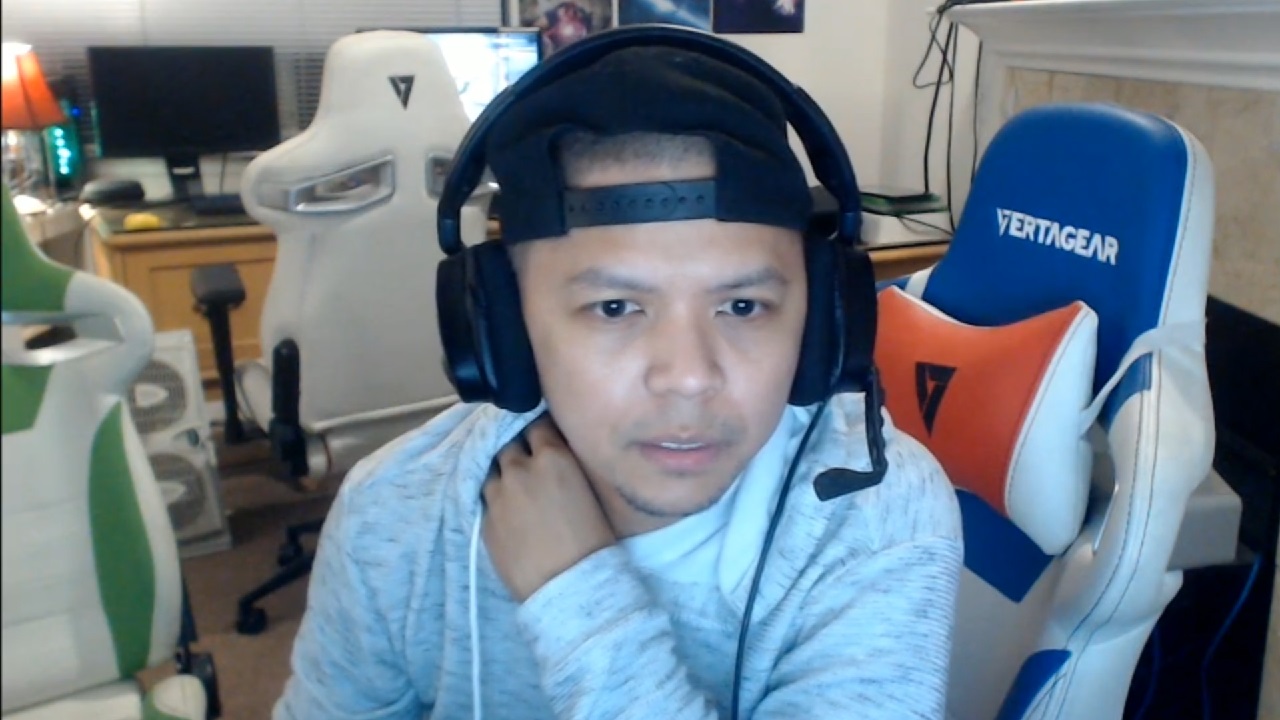 It’s been tense weeks for many out there following the death of George Floyd at the hands of Minneapolis police in a clear case of unnecessary police brutality. The protests to the rally cry of Black Lives Matter have stirred up a lot of conversations about police defunding and community reform around the world. With this context, it should come as no surprise that Ryan “FChamp” Ramirez has found himself in hot water and banned from various fighting game events including the Capcom Pro Tour and Street Fighter League for tremendously poor-timed and racially insensitive tweet.

It was on June 13, 2020 that FChamp made a tweet from his personal Twitter which had a picture of a watermelon and the hashtag “WatermelonLivesMatter.” Given the timing to very serious events, many saw the tweet as racist and in poor taste in proximity to Black Lives Matter and the civil unrest going on. Ramirez would go on to delete the tweet after being called out and apologize several times, but the damage had been done. East Coast Throwdown and Combo Breaker both banned Ramirez from attending events and Capcom would hand down its own indefinitely timed ban on June 16, 2020.

FChamp has since put out both a formal apology for the tweet, as well as a stream in which he tried to address the issue and the reason behind it.

"We went to the market and we bought a very big watermelon,” Ramirez explained. “We were talking about slaughtering this watermelon because it's so big and we were about to just eat it. So I tweeted that watermelon lives matter."

FChamp would add that he had “no intention of being racist, but it was a very bad joke, it was a terrible joke."

Explanations and rhetoric aside, the timing was clearly astronomically poor. FChamp, a prominent player in the Vs Capcom scene, has long been regarded as a near-comical villain in his interactions in the FGC community. That said, even if his tweet hadn’t fallen directly within proximity to the protests surrounding the deaths of George Floyd, Breonna Taylor, Ahmaud Arbery, and many others, its joking use of the Black Lives Matter would arguably be considered unfortunate and in poor taste at the absolute gentlest.

While the wording “indefinite ban” from Capcom official doesn’t necessarily mean permanent, missing out on the Capcom Pro Tour, Combo Breaker, and other FGC events means it’s a lesson Ramirez will pretty much have to learn the hard way.