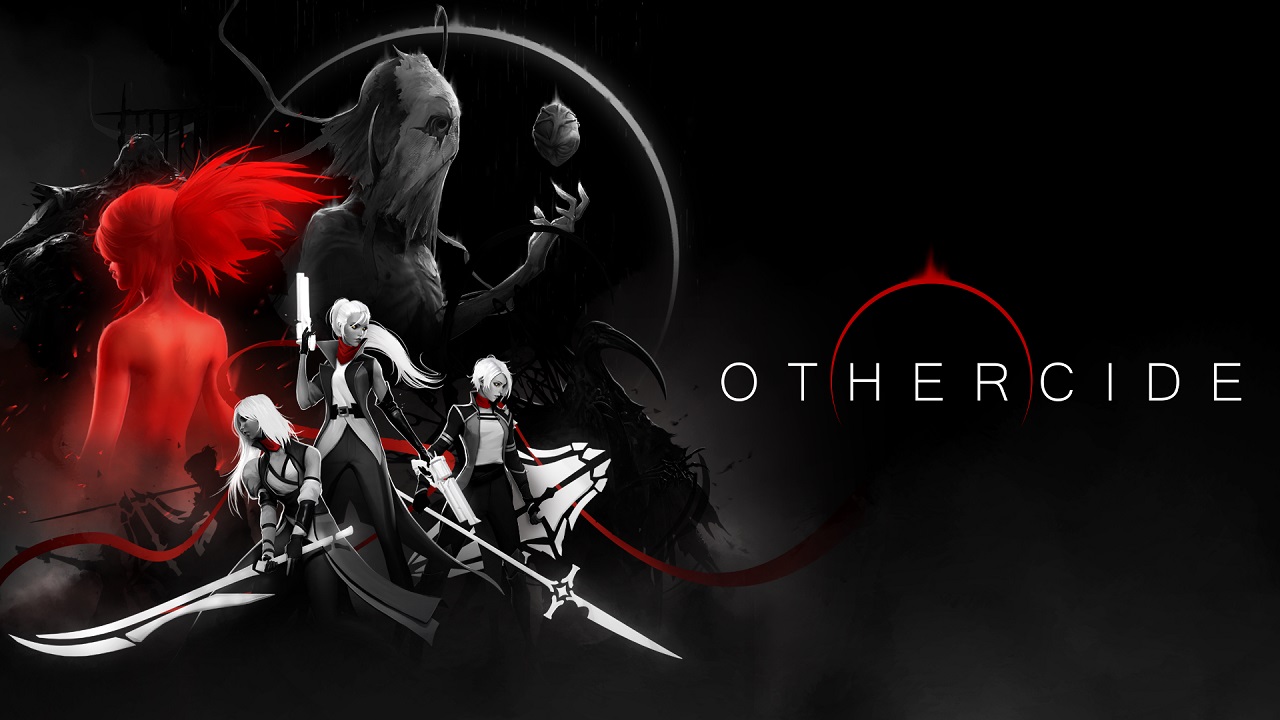 XCOM and games like it have always been stressful. The ever-present threat of losing a soldier that has become a pinnacle of your attack and defense strategy to horrid bad luck is probably more than enough to keep many players in a constant cold sweat. That said, Lightbulb Crew and Focus Home Interactive want to crank the contextual terror to match the mechanical terror of a tactical strategy game. Othercide is a tactical strategy mixed with horror elements that will be coming in July.

Lightbulb and Focus Home revealed Othercide and its release date in a trailer on the Focus Home Interactive YouTube channel on June 17, 2020. Coming on July 28, 2020 to Steam, Othercide brings players into a world where humanity’s sins have manifested into terrifying and brutal monsters known as the Suffering. All that stand in the Suffering’s way are you and an army of “Daughters,” echoes of great warriors. As you play, the Daughter will set themselves apart with unique personalities and skills. If one is wounded beyond return, they can give up their being to make another stronger. Check out the trailer just below.

Othercide is an interesting take on the XCOM formula which still keeps the Dark World aesthetic that Focus Home has been utilizing in many of its more action-packed recent games such as Call of Cthulu and Vampyr. The “noir with a splash of red” visual style is striking and the monsters look quite horrific. The Daughters also look interesting in their capabilities. It will be interesting to see if Othercide can tightly capture what makes XCOM games good while driving this stylized horror narrative and style.

It looks promising, but with the game coming in hot in late July, we won’t be waiting long to find out if Lightbulb Crew’s Othercide is a strong nightmarish take on XCOM or just a dream we want to wake up from.