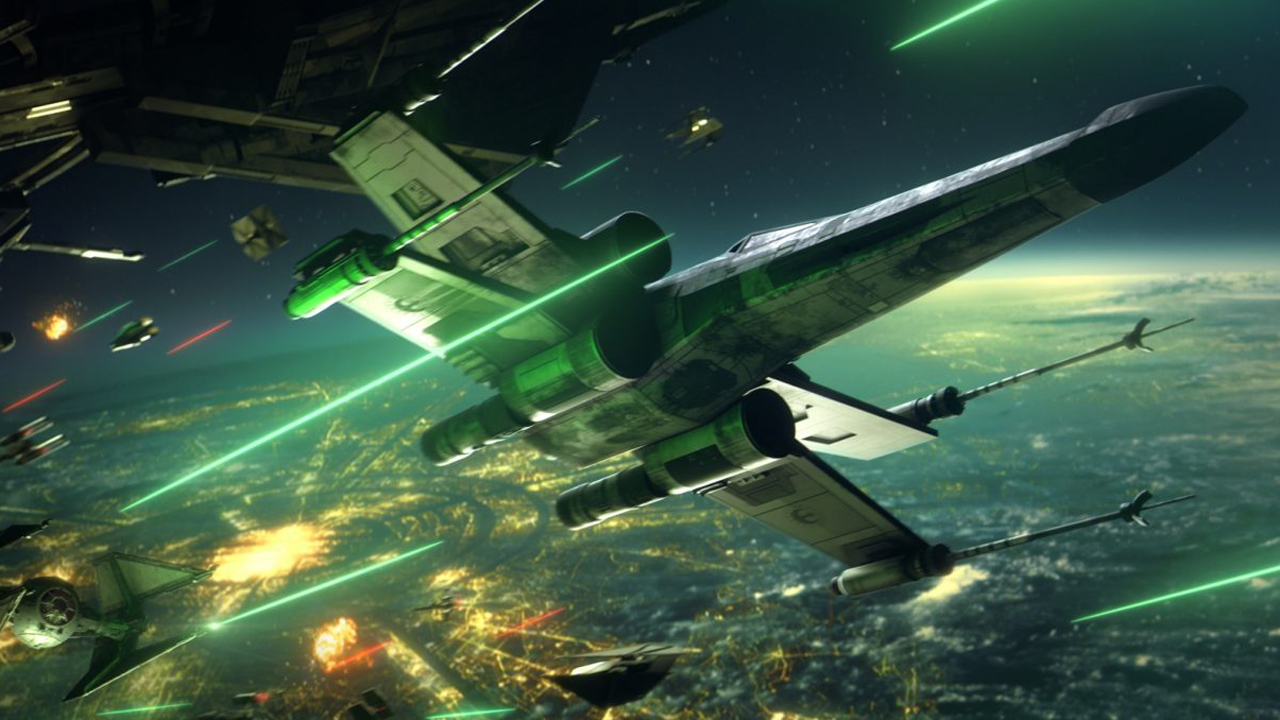 Star Wars: Squadrons has only just been announced and already would-be pilots are rushing to the shops to secure their pre-orders. For those that want some exclusive in-game gear and items, snapping up a copy of the game ahead of its October release will be of utmost importance. Squadrons is also coming to multiple platforms, so there’s something for everyone.

Star Wars: Squadrons was officially announced by EA on June 15, 2020. The dazzling trailer showcased intense space fights with rebellion and empire fighters dogfighting through asteroids. With a release date locked in for October 2, 2020, players can now get in their orders of the game, which is launching across multiple platforms.

Regardless of where you choose to play Star Wars: Squadrons, you will receive the same pre-order bonus. There are skins for the pilot’s suit, the actual starfighter, as well as special decals.

As for where you can pre-order Star Wars: Squadrons, it is available on the following platforms:

It's worth noting that players with EA Access will be able to get Star Wars: Squadrons for $35.99, at least this is the case for Xbox One. Unfortunately, the PlayStation Store does not have the game listed. We’ll be sure to update this pre-order guide with a link once one is generated.

Finally, as of writing, no collector’s edition for Star Wars: Squadrons has been announced. But you can bet your last credit that we’ll let you know if and when one is announced. Perhaps EA is saving it for EA Play? We'd love to see a statue of one of the fighters. Maybe one from the empire and one from the rebellion?