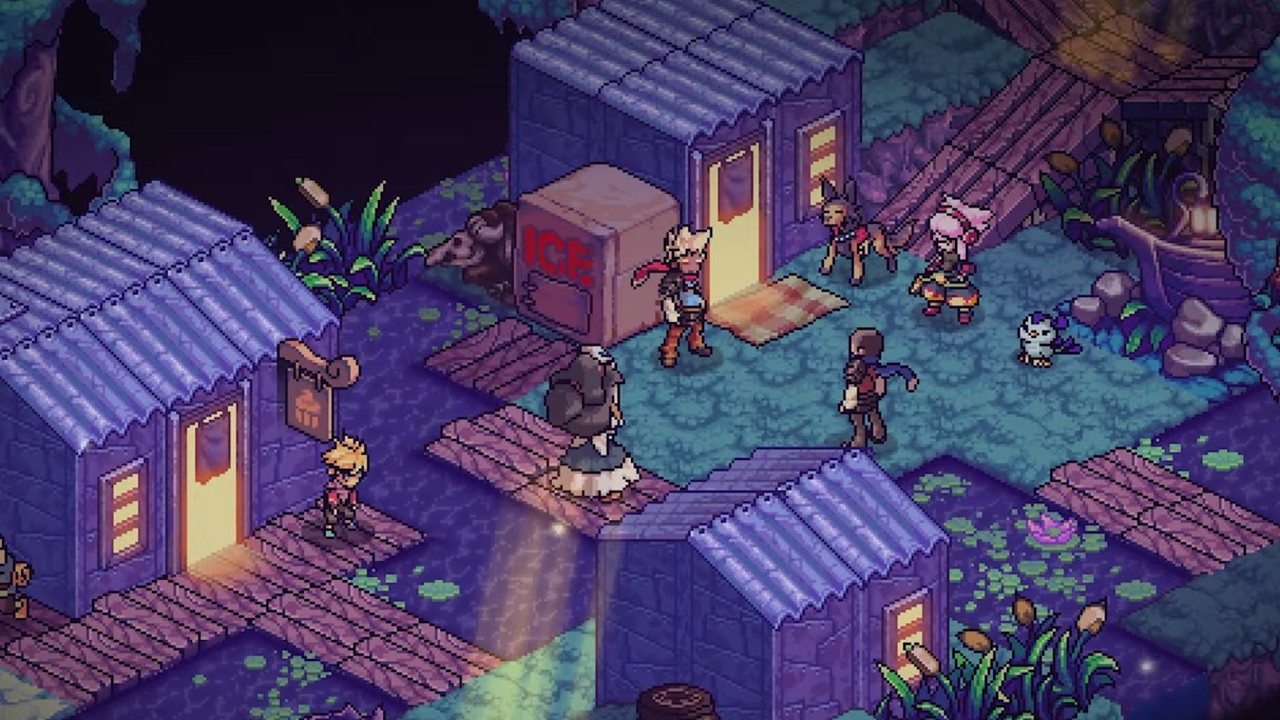 It’s not often we see a well fleshed-out turn-based strategy game that marries solid strategy with a fun-looking art style and a decent-looking story. Maybe that’s what makes Fae Tactics look so very interesting. One of the games featured on the PC Gaming Show 2020 showcase, Endlessfluff Games and Humble Games’ Fae Tactics features colorful characters, plenty of skills, and the kind of grid-based missions and battles that made games like Final Fantasy Tactics legendary. And what’s more, it looks like it has a few fun quirks of its own up its sleeve.

Endlessfluff Games shared their latest reveal of Fae Tactics on the PC Gaming Show 2020 livestream on June 13, 2020. Slated for Steam in 2020, the game is a turn-based strategy RPG with a colorful art style and a wide cast of characters with awesome abilities. When the natural world and that of the mysterious magical creatures known as fae were imperfectly merged into one reality, both worlds were torn asunder in the ensuing chaos. In this broken world, humans and fae now strive to survive, but tensions are heavy. As magic user Peony, you’ll befriend a cast of fae and other characters to try to mend the broken relationship between humankind and fae.

With friends to help Peony along the way, players will battle different fae and work to recruit them into their team. With the help of different fae, you can unleash different spells, skills, and powerful effects upon the battlefield in turn-based tactical gameplay. Adventurers will be able to explore a colorful isometric world and unravel secrets with thorough exploration.

This game is enticing as a new turn-based strategy title, but its colorful aesthetic, wonderful-looking cast, and interesting fae make Endlessfluff Games’ Fae Tactics feel like something everyone can enjoy as we await it this summer.