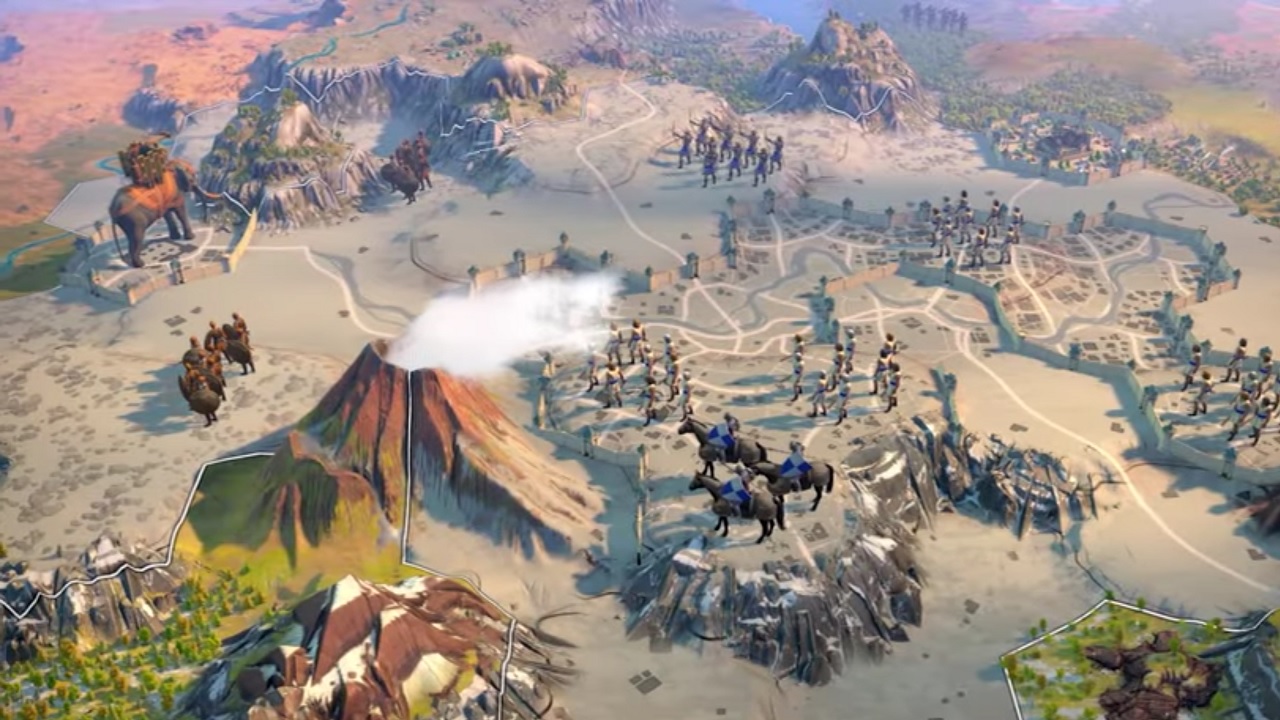 Humankind is a game in which players will help shape history from the cradle of civilization into modern times. It’s easily one of 4X strategy veteran Amplitude Studios’ most ambitious projects, and they’re reaching out to their audience to let players take part in the shape of the game. OpenDev will allow players to apply to help directly with the development of ongoing Amplitude Studios games, starting with Humankind.

Amplitude Studios announced OpenDev for Humankind on the PC Gaming Show 2020 on June 13, 2020. By heading over to the Amplitude Studios website to apply to be part of OpenDev now. It’s not the first time Amplitude has done this. The GAMES2GETHER platform and program was launched ten years ago with similar goals and Amplitude has used feedback from players to aid in their development ever since. With OpenDev, Amplitude aims to streamline that program, offering players a new opportunity to aid in game developement through access to various aspects of the game and immediate feedback sent directly back to Amplitude. You can check out the trailer for Humankind revealing OpenDev just below.

Registration to be part of OpenDev begins as of the announcement on June 13 and lasts through June 26. By logging in or creating an account through the GAMES2GETHER platform, linking your Steam account, and filling out the form that follows, you can be considered to take part in three different scenarios of Humankind, each focused on a distinct aspect of the gameplay.

Humankind was originally set for launch in 2020, but has been pushed back to 2021 to ensure quality of the game. With an opportunity to directly aid in its completion, Amplitude Studios’ OpenDev is looking like a great way to engage with the game as we await it next year.