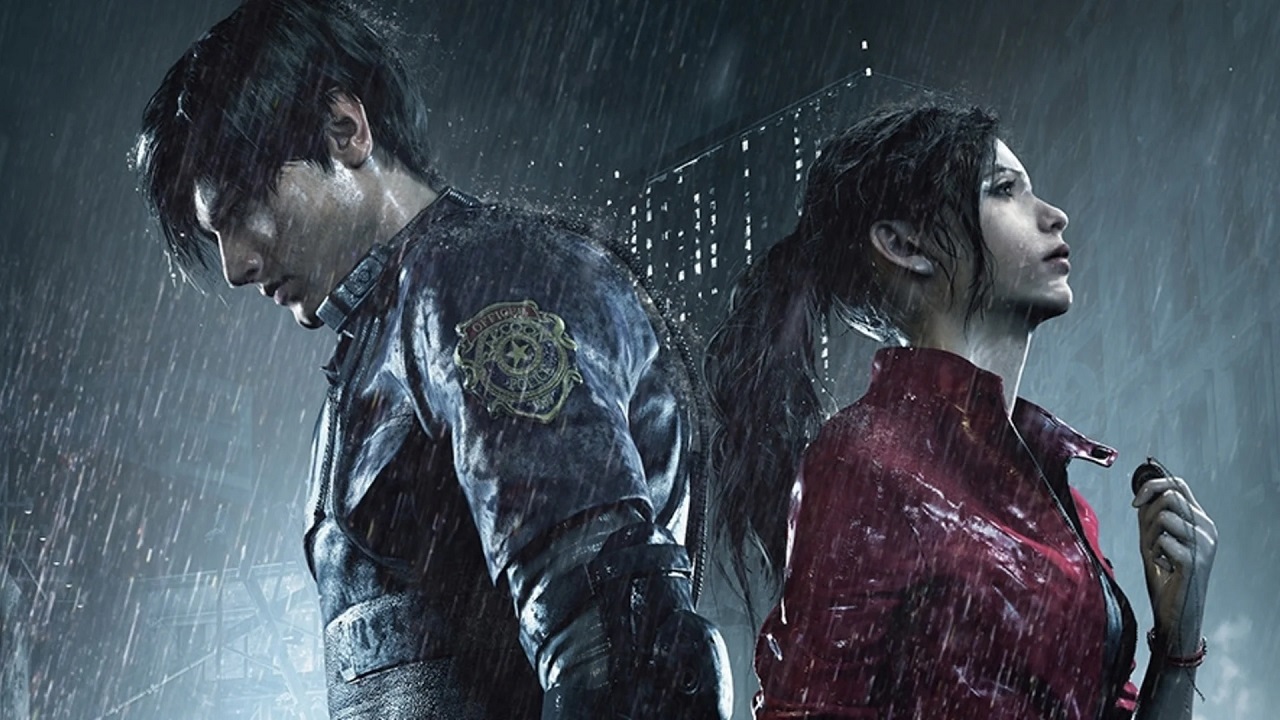 Resident Evil has been the central icon of survival horror and zombie action games since the launch of the very first title in 1996. Since then it has spawned spinoffs, comics, toys, movies and far more. The games have been varied in quality, but it has very nearly always been at the forefront of horror game conversations, and with Resident Evil Village having been announced as the 8th mainline game in the series, Capcom took the opportunity to also announce that the Resident Evil series has surpassed over 100 million units in sales.

Capcom made their announcement of this incredible 100 million sale milestone for the Resident Evil series on the Capcom-Unity blog on June 12, 2020.

“In 1996 Capcom established the survival horror game genre with the series' debut title, Resident Evil,” Capcom wrote. “The Resident Evil franchise has since grown into Capcom's flagship property, continuously supported by a passionate fan base from across the globe since the first title was released 24 years ago, with more than 80% of unit sales of the games coming from outside of Japan.”

Capcom would go on to speak to the contributing factors that led Resident Evil to achieve such a milestone.

“In recent years, Capcom has pursued a digital sales strategy, expanding its customer segments by extending the life of games with flexible pricing strategies in more than 250 different countries and regions,” Capcom continued. “In addition to maintaining a consistent release schedule for new titles, Capcom utilized cutting-edge technology to reimagine beloved hits, such as with Resident Evil 2 and Resident Evil 3, while carrying out price promotions for back catalog titles timed in conjunction with new title launches.”

Indeed, the Resident Evil 2 and Resident Evil 3 remakes have been world-class hits with incredible retellings of early RE stories. Either way, it’s notable that among a catalogue that features ongoing and updated multiplayer titles like Monster Hunter World, a single-player focused franchise like Resident Evil is Capcom’s first 100 million seller.

With Resident Evil Village announced for 2021, Capcom will continue to deliver upon this franchise too. Here’s hoping the survival horror hits just keep on coming.