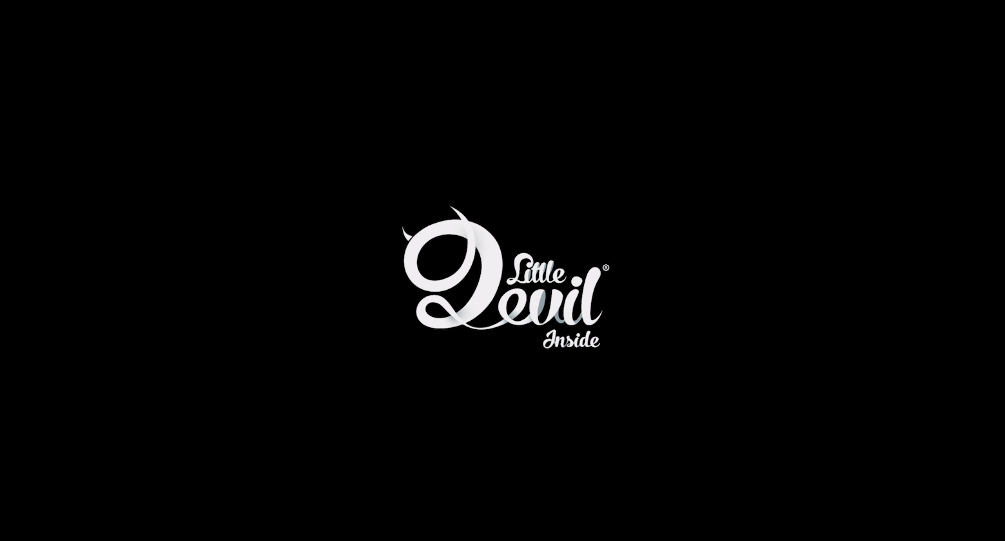 Little Devil Inside revealed for PS5

Developed by Neostream, Little Devil Inside looks to be a kind of monster hunting game where players take on the role of a cute little explorer. We cannot overstate how adorable this artstyle is. While the environments are vivid and lifelike, the characters and animals are all cartoony and cute.

The trailer shows the hunter climbing on giant animals, chasing a bear on a hog, and using various tools and equipment to explore the environment. A torch is used to illuminate a dark swap, a flaming sword a dark cave, and the roar of a dragon a snowy mountain.

The game looks to feature similar aspects of Monster Hunter, with the main character bandaging his arm, climbing cliffs to pick flowers, and using a variety of weapons to hunt strange and dangerous beasts.

But there’s also a seemingly quiet and quaint town juxtaposing the action. An old man is seen taking a bath, going to the toilet, and walking down a cheery little cobblestone street where the local butcher sells “schmeat”, whatever that may be.

Though not a lot is currently known about Little Devil Inside, the trailer description gives a small insight into the genre and what players can expect: “Little Devil Inside is an action-adventure RPG with survival elements set in an atmospheric, semi-open world. The trailer reveals new scenes, monsters and glimpses of gameplay in various environments.”

If you’re looking for more information, you can check out the Shacknews Little Devil Inside page where we’ll be keeping all news and announcements about Neostream’s upcoming PS5 title. Be sure to check out the PlayStation 5 page for all announcements made during the PS5 reveal.