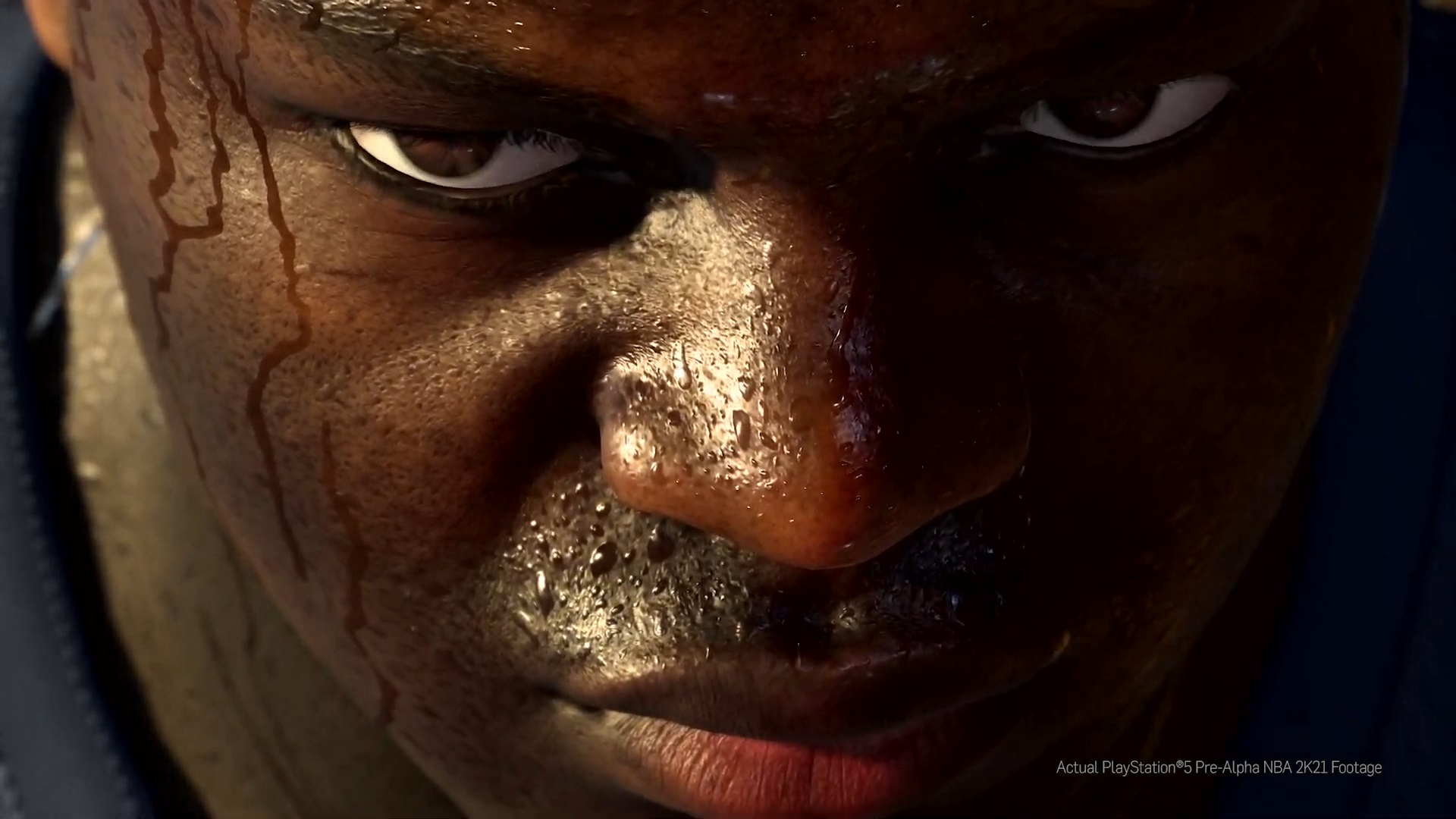 NBA 2K21 picks up its ball on PS5, coming this fall

The PlayStation 5 reveal livestream is keeping the games coming. The next reveal is coming from the team at 2K Sports. There hasn't been a lot from actual sports games, possibly because there aren't a lot of actual sports happening in this COVID-19 world. That includes the NBA, which is currently on hiatus with little hope that it will resume. But while the current NBA season may be in limbo, NBA 2K21 will be ready for the next generation of consoles.

Zion Williamson of the New Orleans Pelicans introduced new footage that showed off a digital version of Williamson practicing in a gym, showing off his jump shot, crossover dribble, and also getting bathed in some very realistic sweat textures. There isn't any actual NBA game action shown here, but... again, there aren't any actual NBA games being played right now, so this can be forgiven.

There isn't much to say at the moment about NBA 2K21, in terms of features. For now, 2K is only noting that the game is being "built from the ground up," which looks to at least promise next-generation visuals compared to what's been released over the last couple of years.

NBA 2K21 is set to release in Fall 2020 and will come to PlayStation 5. It will presumably also release on other platforms, like PC and Xbox Series X, as well as current-generation consoles like PlayStation 4 and Xbox One.