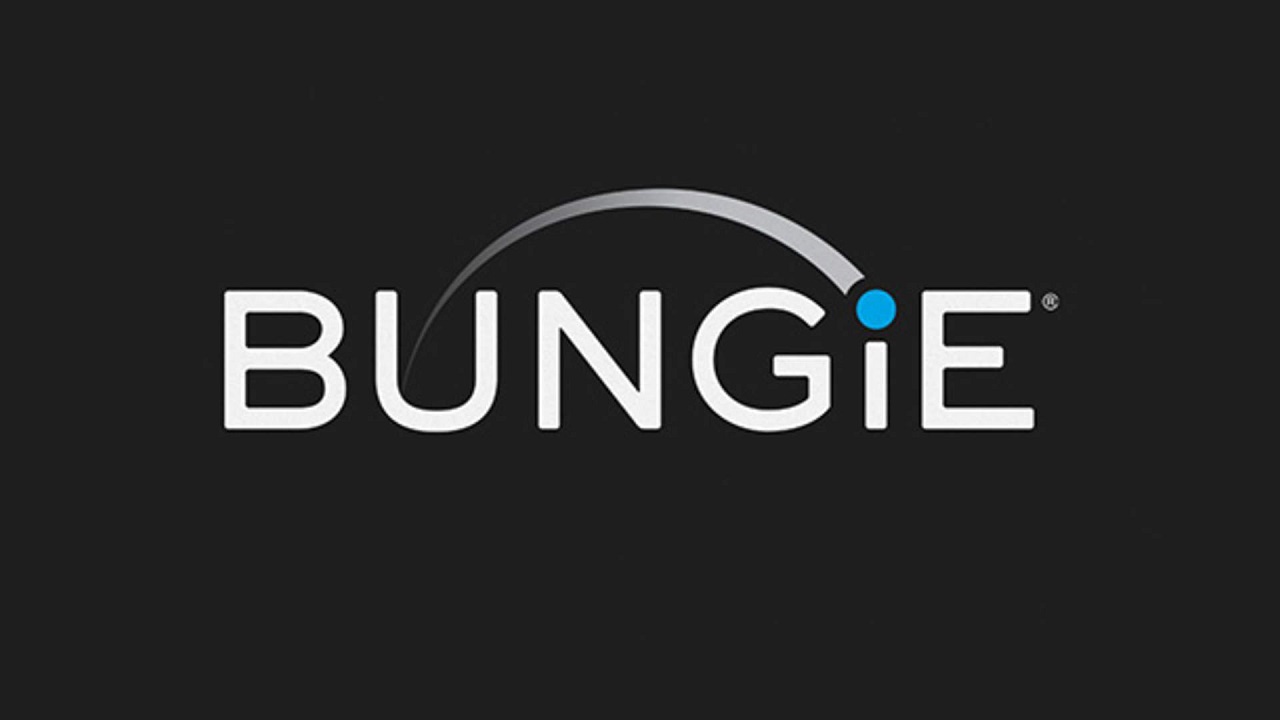 For nearly its entire modern era, Bungie has worked on epic shooters, splitting its time between the likes of the Halo and Destiny series since 2001. The group has become practically synonymous with the genre that made it massive, so it may come as a surprise that Bungie may be trying something very, very different with its next project. A Bungie job listing is pointing to a new project with “comedic” and “whimsical” themes.

The listing for a new Art Director position appeared on Bungie’s Website fairly recently. The listing asks for someone to take the reins on art direction on an all-new, unannounced Bungie IP with some interesting values.

“Would you like to work on something comedic with lighthearted and whimsical characters?” the listing reads. “Do you think a lot about how art impacts gameplay, how character design can enable fan cosplays, or how character poses and environments speak to different cultures all around the world? As the Incubation Art Director, you will define the look of a new Bungie IP and work on all aspects of art to guide a prototype on the path to production.”

It would be well outside of Bungie’s norm to do something whimsical and comedic, but not altogether outlandish. Some may have forgotten that earlier in Bungie’s history, the developer worked on projects like Minotaur: The Labyrinths of Crete and it also has colorful titles like Oni under its belt. Halo and Destiny definitely defined Bungie in the modern gaming era, but it would be interesting to see Bungie step outside of its comfort zone and do something altogether different as an aside. After all, it’s not like Destiny 2 is going away with the new season nearly revved up and ready to go.

Obsidian Entertainment is seemingly doing well stepping outside their comfort zone with shrunken kid survival game Grounded. There’s nothing to say Bungie can’t do the same. Hopefully we’ll see something far outside the usual from the developer in the future.