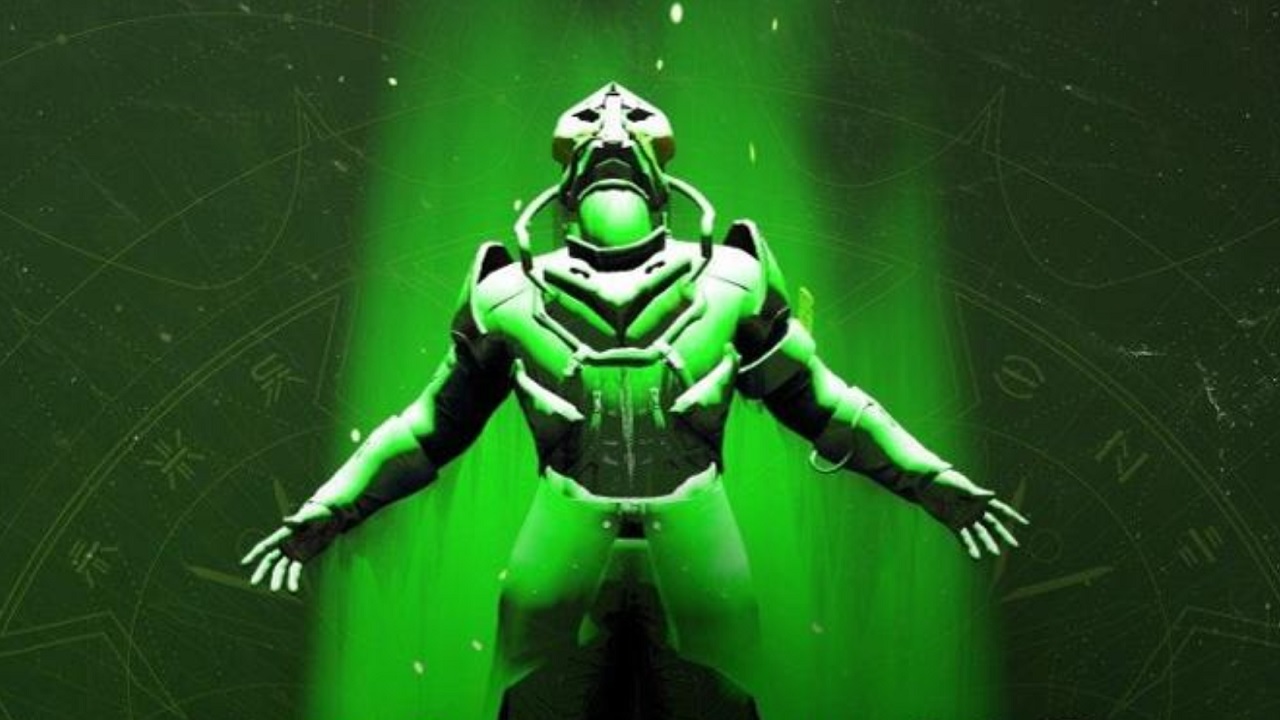 Updated (6/9/2020 - 9:10AM PT): Bungie's early stream countdown has confirmed that the name of the new season is indeed Destiny 2: Season of Arrivals.

Original Story: The Destiny 2 reveal event for its new season coming today. It would appear that the Drifter is returning and with him comes an all new season of content, weapons, armor, missions, and events. Bungie is almost ready to show what’s in store, but an accidental listing on PlayStation network may have spoiled a little bit of the surprise. It shared what could be the name of the season and a forthcoming bundle that will kick things off as it begins. As such, BE WARNED: there are slight spoilers for the new season just below.

It was early on June 9, 2020 that Destiny 2 leak news and leaks Twitter took notice of a new bundle on Australian PSN, as confirmed by Eurogamer. It seems the new season will be called the Season of Arrivals. The season launch will apparently come with a bundle that has 1,700 Silver (the premium currency in Destiny 2), and a Strange Visitors Legendary emote.

Destiny 2's next season will be "Season of Arrival."

A few other notable details from the event include some of the symbols on the art for Season of Arrivals. They appear to be Hive symbols. If such is the case, it may be that we are coming up against the Hive as the main baddies of this new season for the first time since Destiny 2’s Shadowkeep expansion began. The real question is where the Drifter may fit in with all of this as he seemed to figure prominently into teaser trailers ahead of the new Season reveal.

Whatever is going on with Destiny 2 Season of Arrivals, Destiny 2’s reveal event for its new season is slated to take place on June 9, 2020 at 9AM PT / 12PM ET, so many of our questions will be answered soon enough.