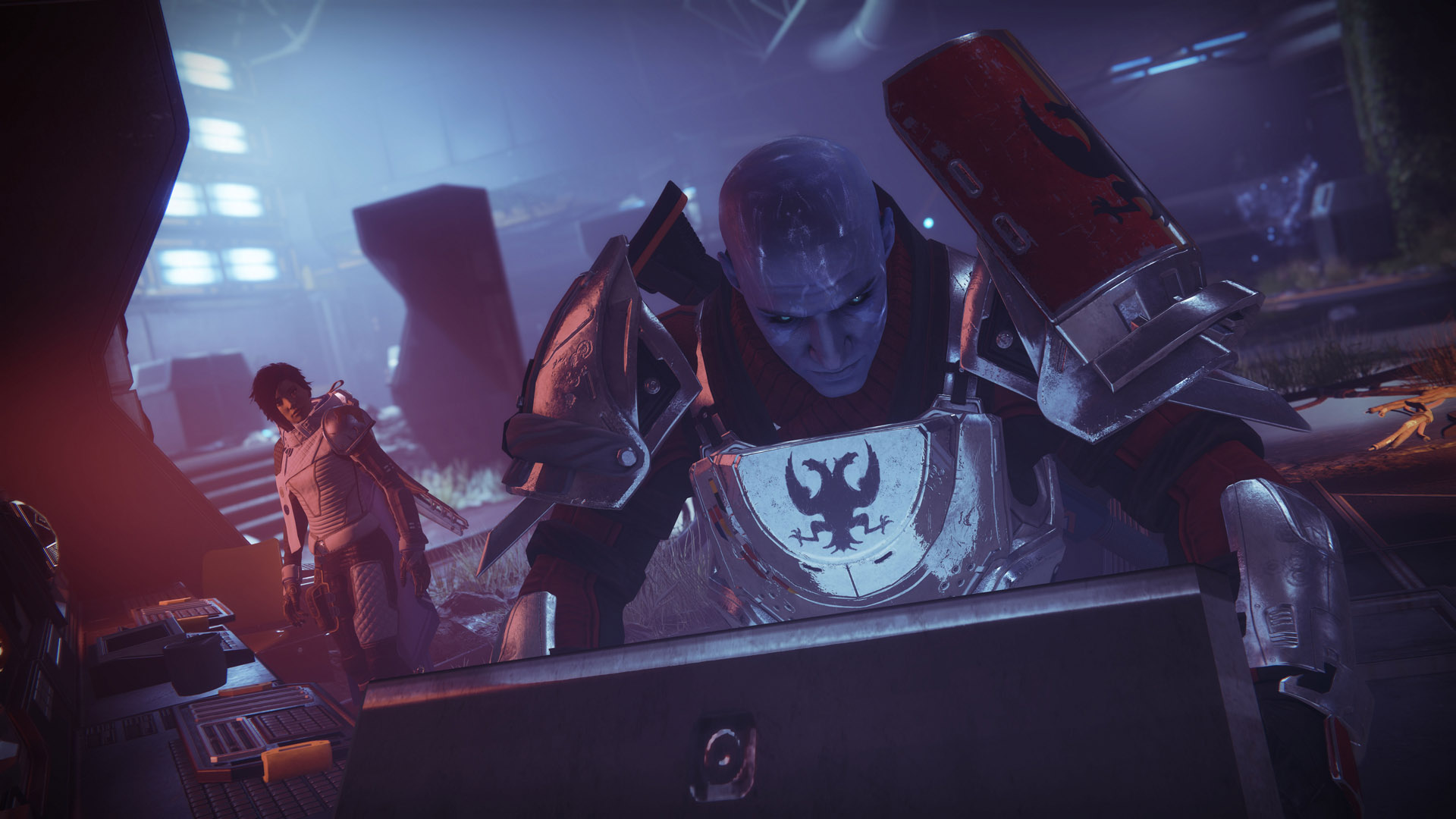 Watch the next season of Destiny 2 reveal stream here

The next season of Destiny 2 is almost here, and to usher it in, Bungie is hosting a special livestream to unveil the goods. A lot has been happening (at least in the background) of Destiny 2 in lead up to this season, so it could be an explosive one or it could be the final few moves of the chess pieces before the next massive expansion. Whatever the case, you can find out exactly what’s planned for the next season of Destiny 2 by watching the livestream here!

Watch the next Destiny 2 season reveal

The Destiny 2 stream to reveal the next season is set to begin at 9:00 a.m. PDT / 12:00 p.m. EDT on June 9. How long this stream will go for is anyone’s guess, though a good one might be roughly one hour. In the past, this is typically how long Bungie’s stream go with some lasting longer.

As for what players can expect from this stream, we are likely to see the friendly face of David “DeeJ” Dague, the Community Manager at Bungie. If it’s set up like previous streams, DeeJ will likely be joined by some developers who will answer questions from the community, and some gameplay may be shown. This is Bungie’s opportunity to show off the new season, what new things are coming, and what the team has learned over the course of the past few seasons.

Destiny 2 has been a wild ride since its release in 2017. There have been countless highs and lows, with great moments happening at major expansion releases and even some shining moments between (looking at you, Season of Opulence). With the release of the next season of Destiny 2 on its way, here’s hoping Bungie manages to really nail down what makes Destiny 2 so compelling as a game. Remember to check out the Shacknews Destiny 2 complete strategy guide where we’ve been documenting literally everything we possibly can about the game.