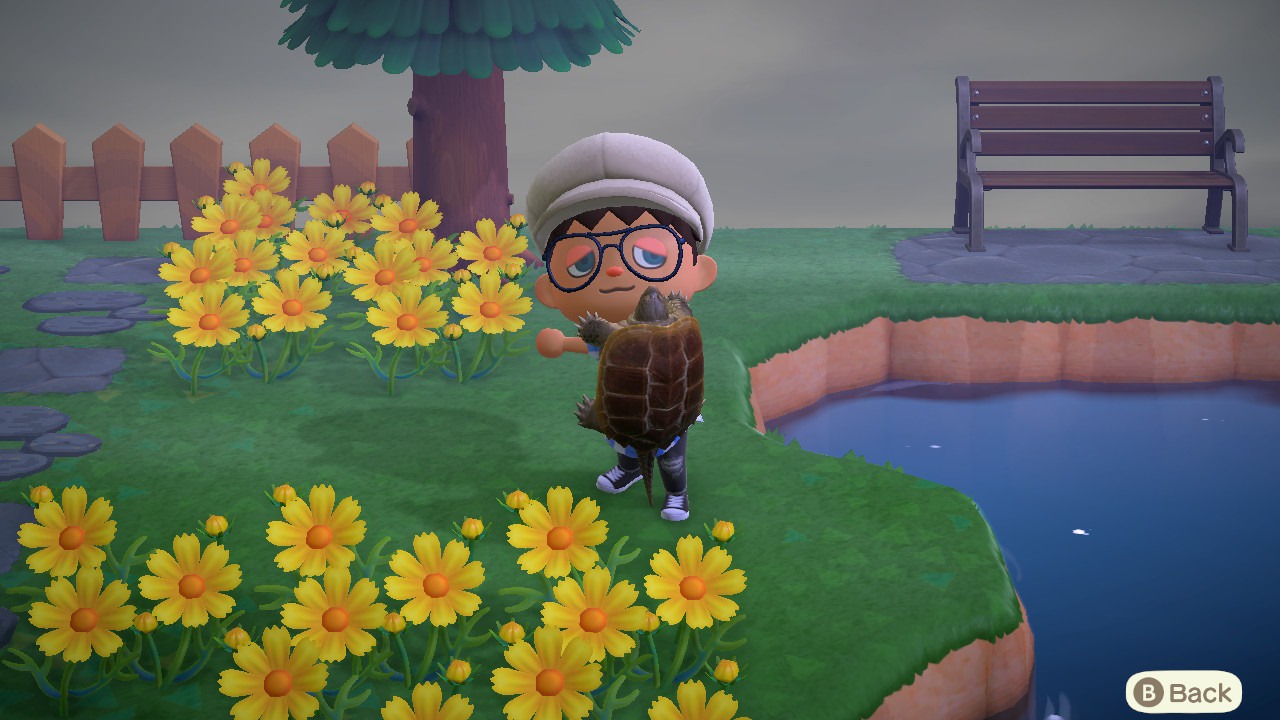 How to catch a Snapping Turtle - Animal Crossing: New Horizons

How to catch a Snapping Turtle

Compared to most other fish out there, the Snapping Turtle sells for a nice price, racking in a nice 5,000 Bells if you sell it over at Nook’s Cranny. Of course, you can sell it to CJ for a bit more of a profit if you’d like, or even set the Snapping Turtle up as a “pet” of sorts on your island.

How to have a pet Snapping Turtle

While it doesn’t actually count as a pet any more than tossing down another fish or bug might, the Snapping Turtle is the only creature that doesn’t get put into a bowl or cage when you place it down on your island. As such, many users have used this to their advantage to put down a “pet” Snapping Turtle somewhere in their house or on their island.

Of course, it isn’t the typical type of pet you might expect from a video game, but it is cool to be able to toss these lovely creatures down somewhere on your island for a bit more wildlife variation. To have a “pet” Snapping Turtle all you need to do is catch one of these creatures and then find a nice spot on your island and choose “Place Item” when interacting with it in your inventory. This will place it on the ground, allowing you to walk up and interact with it by pressing A. This will cause it to snap with its mouth, so watch your fingers!

Now that you know how to catch a Snapping Turtle, be sure to head back over to our Animal Crossing: New Horizons guide for more helpful information and content. 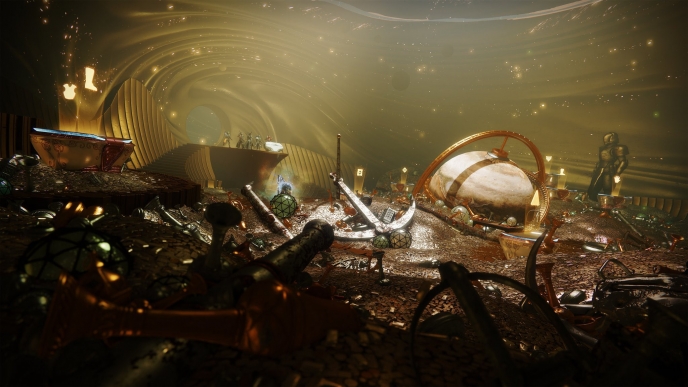 How to farm Strange Coins - Destiny 2 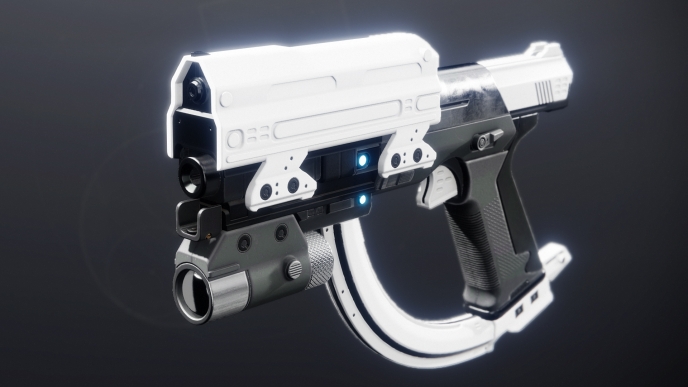 How to get Forerunner - Destiny 2 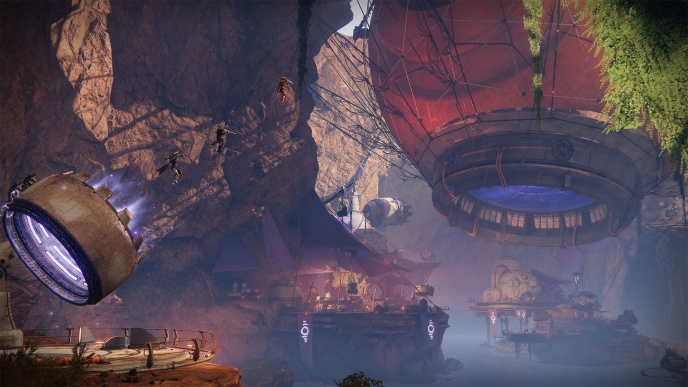 How to start Grasp of Avarice dungeon - Destiny 2