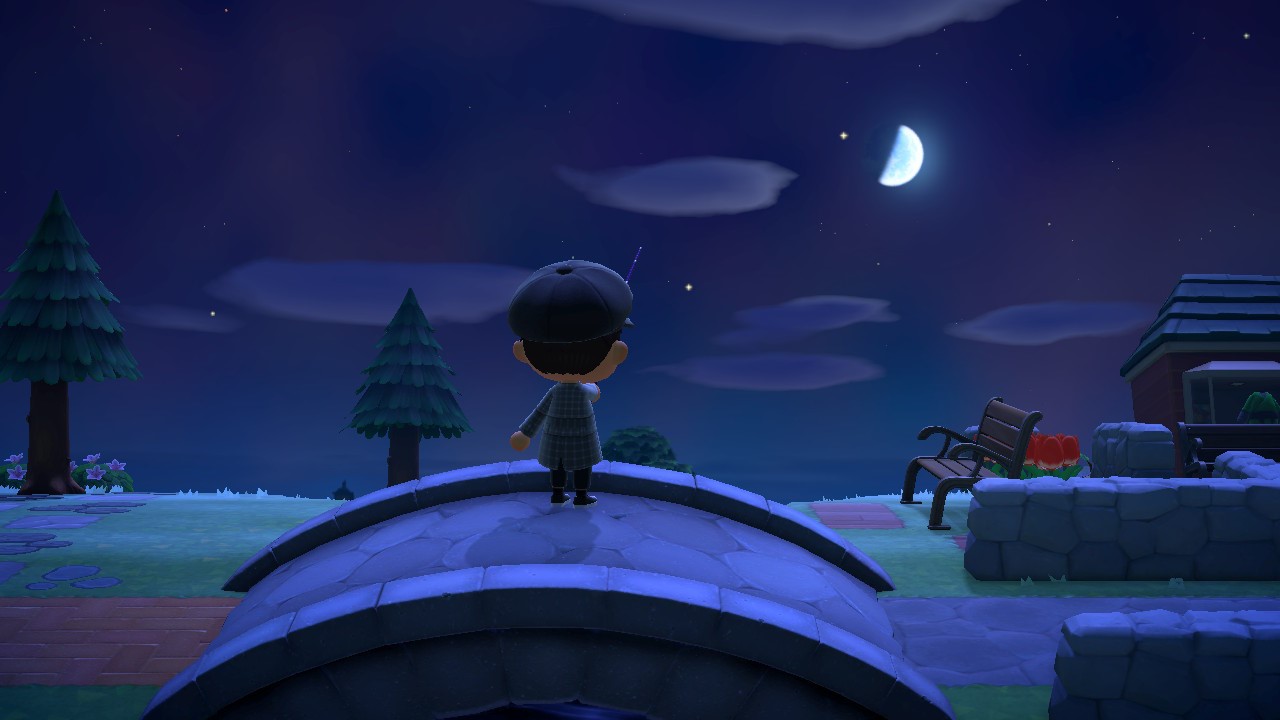 June is upon us, and that means that we’ll be seeing even more fish making the leap into the waters around your island in Animal Crossing: New Horizons. If you’re like us, and you’ve been trying to catch all of the fish that come in each month, then you’ve got quite a few to catch up on once the new month starts. Below you’ll find a list of all the fish arriving in June, for both the northern and southern hemispheres.

All new fish in June

The waters are about to get a bit more crowded as we welcome a few different types of fish into the waters around your island in June. You can check out the full list in the table below. We’ve broken down where to find each fish, what time of day to try to hook it, and even what kind of shadow you should look out for.

If you’re playing in the southern hemisphere, then you’ve got quite a few fish to look forward to as well as you head into June. We’ve outlined them all below, as well as all the info you need to help you catch them.

Now that you’ve got a good idea of what to expect from the waters this June, you can get out there and start catching all the new fish arriving in the summer months. For more help, be sure to head back over to our Animal Crossing: New Horizons guide.

Where was Hollow Knight: Silksong at E3 2021?
Login / Register