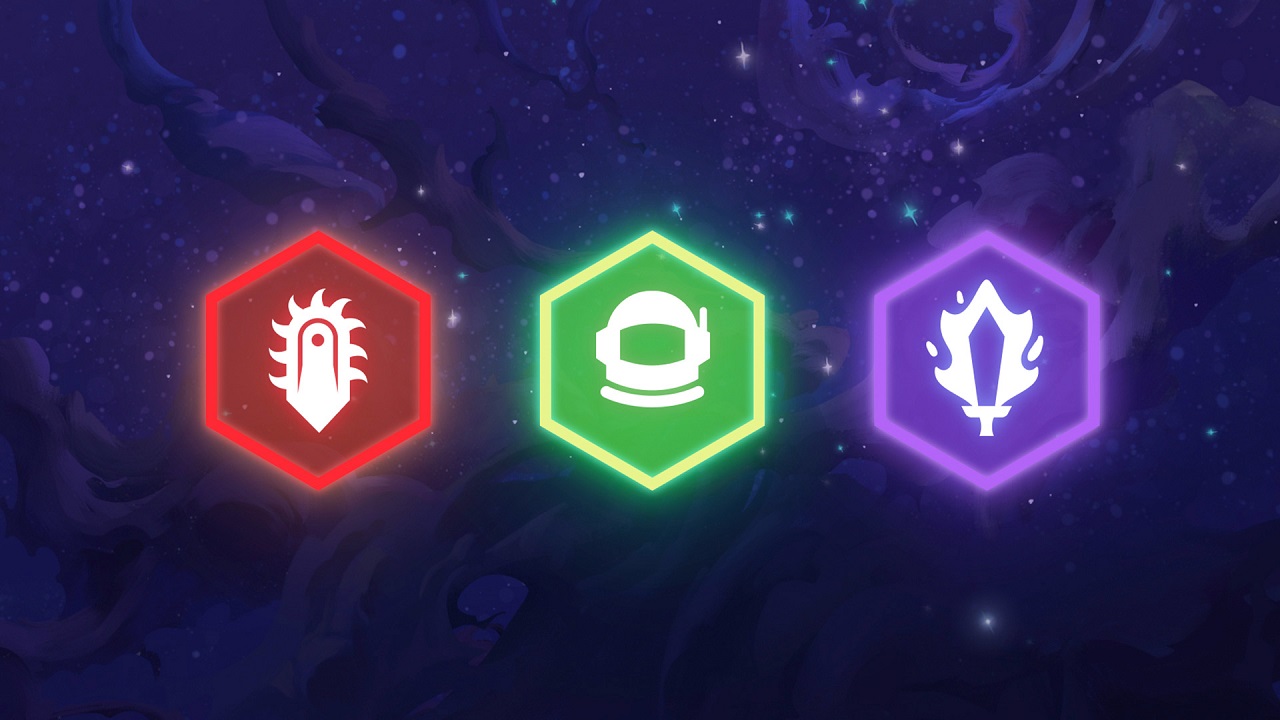 Teamfight Tactics Galaxies has pushed forward with full-steam since the game’s full-scale launch out of beta, and with it, Riot is trying all sorts of new approaches to the game. Instead of incremental updates, the development team is going for a sweeping one in the mid-season. This will include the benching of some champions, the introduction of 14 more champs, reworks of existing champs and items, and a new Teamfight Tactics Galaxies Pass 2 in both basic and premium variations to unlock more cosmetic and personalized content for the game.

Riot Games revealed all of the details of the TFT Galaxies Mid-Set Update on May 26, 2020, having teased the major update back on May 7. The biggest detail of this upcoming change to the game is the swap out of champions. Void, Valkyrie, and a handful of other champs are going to the bench as new Battlecast and Astro champions join the cast alongside a couple Blademasters and Rebels. All in all, it’s a swap out of 12 champions being set aside with two traits for the intro of 14 additions and their own two traits.

The TFT Galaxies gameplay you know and love is getting a cosmic makeover courtesy of the...

A whole new adventure awaits, with worlds of fresh content to explore including new champs, traits, and more!

Here’s a look at who’s leaving the Teamfight Tactics roster for now.

Here’s who’s coming to the board in their place.

With the major swap-out coming in this mid-season, there are more changes on the way as well, including reworks to items like the Infinity Edge and Rapidfire Cannon, and changes to the stats of Traits like Paragon. Alongside all of this, Teamfight Tactics is getting a new season pass. Just like the first Galaxies Pass, Teamfight Tactics Galaxies Pass 2 comes in free and premium versions and will allow players to play their way through levels to unlock a whole new collection of cosmetic and personalized content.