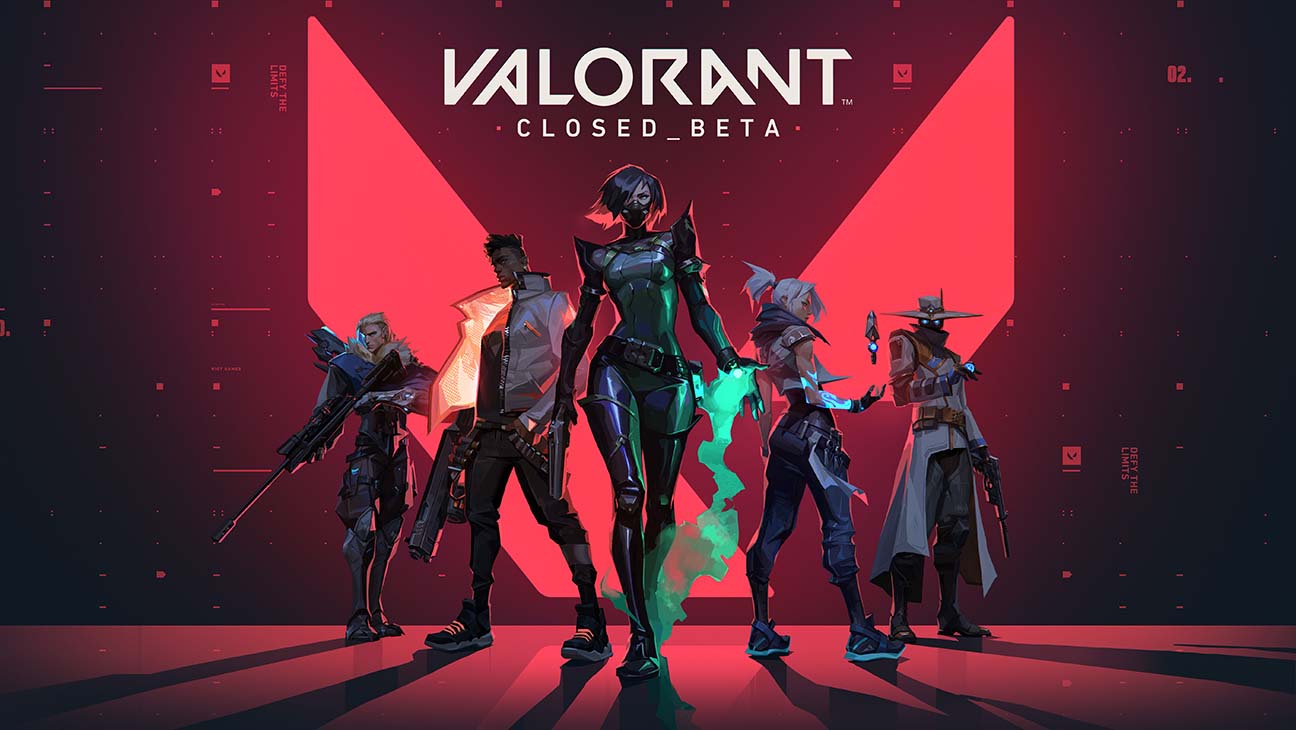 With Valorant receiving a full release next month, it only seems reasonable for the closed beta to come to an end very soon. As such, the team at Riot games have officially announced that the Valorant closed beta will end on May 28. The final queues for the game will shut down at 9am PT, with the servers actually being taken offline at 10:30am PT for a good scrubbing.

Any progression made in the Valorant closed beta will be reset, except for whatever players earned in the Closed Beta Player Pass. This includes the exclusive gun that was a part of the pass. Players who unlocked anything via the pass will keep it going into the launch of the full game in early June.  The Valorant Store is also heading offline later this afternoon, and players will receive their Valorant points back along with a 20% bonus.

If you want to learn more about Valorant, then be sure to check out our main hub for the game. We’ll continue to offer coverage of Riot Games’ upcoming FPS, to make sure you always know what’s going on.