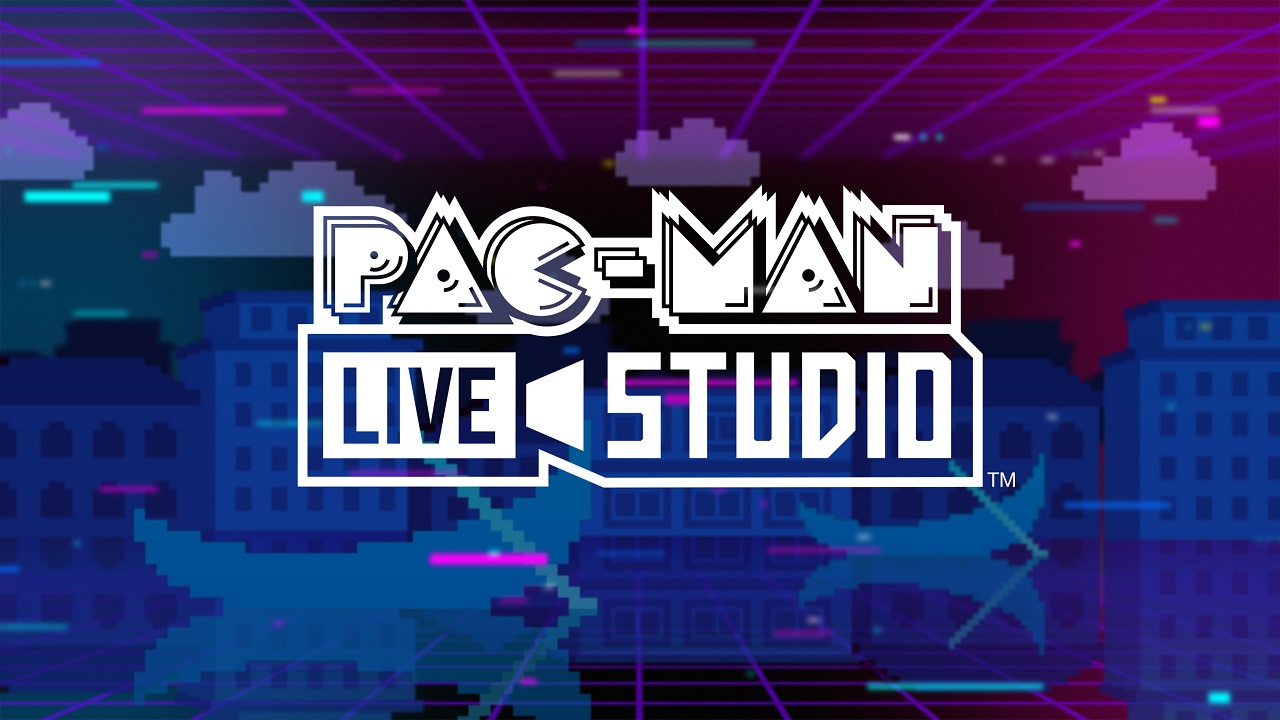 Pac-Man turned 40 on May 22 and, as one might expect, Bandai Namco and others are putting all-new things together in celebration of the power-pellet gobbling puck of a video game star. One of those new things is the announcement of Pac-Man Live Studio: a feature coming to Twitch that will allow players to play classic Pac-Man, try new mazes in co-op play, or create your own.

Pac-Man Live Studio was announced via Amazon Games on a new Twitter and Website on May 21, 2020, just in time for the classic game’s 40th anniversary since launch in 1980. Coming soon to Twitch, Pac-Man Live Studio promises players will be able to engage in co-op multiplayer fun across multiple variations of Pac-Man activities. In Endless mode, players will be able to play solo or co-op to chase monthly high scores. You only get one life, but as long as one player clears the maze, the whole team moves on.

If Endless Mode wasn’t cool enough, there’s also Maze Creator, in which you can build your own Pac-Man mazes from scratch and play them with other players. Popular mazes will be featured on the Pac-Man Studio Live community pages. Finally, for the sticklers of the classic, there is absolutely a Classic Mode in which you can take on the original mazes and progression of the 1980 game and aim for the new world’s high score on this version of the beloved original arcade experience.

We’ve seen Pac-Man kept alive through cool titles like Pac-Man Championship Edition 2 and collaborations like the Pac-Man Orlinski statue, but this is an awesome effort towards community and cooperative fun for an iconic gaming franchise. Pac-Man Live Studio doesn’t have a launch date just yet, so stay tuned as we await further details on when all of the fun and activity goes live.