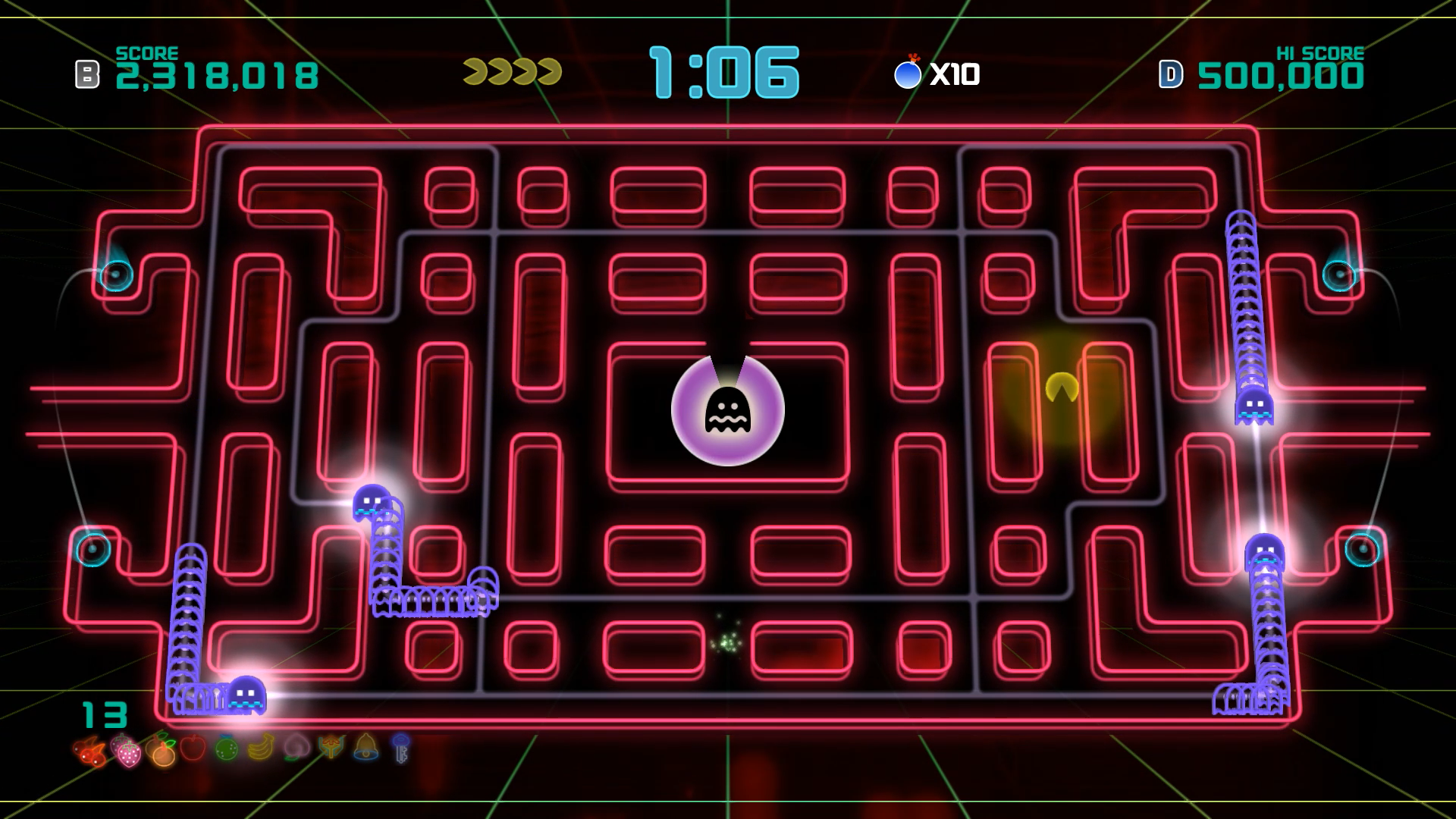 There have been some outstanding gaming deals that have been going live over the past couple of weeks. This includes a lot of freebies from gaming publishers looking to encourage their customer bases to stay at home. Another major giveaway is kicking off today and it's one that should strike a chord with a lot of classic gaming fans. Here's Bandai Namco coming along with Pac-Man Championship Edition 2.

There are no strings attached for this one. Simply visit Steam, the PlayStation Store, or the Microsoft Store and claim your free copy for PC, PlayStation 4, or Xbox One. Or claim all three! There's nothing stopping you from doing so.

And it's a worthwhile addition to your gaming library if you don't already have it. Let's look back at our original review.

Pac-Man Championship Edition 2 is an amalgam of excellent new augments, though for the most part it stays the same and implements new looks and skins. I'm not sure there's enough that it actually changes from the other game, but there's still plenty here to enjoy and hungrily devour, like Pac-Man and ghosts, if you're a diehard fan or even have a passing interest in the game. Ghost trains are where it's at, and you'll most likely agree.

If you want your free copy of Pac-Man Championship Edition 2, be sure to claim it now. This offer is only running until May 10 and it can be easy to forget about it, especially given that there are other free games available right now.