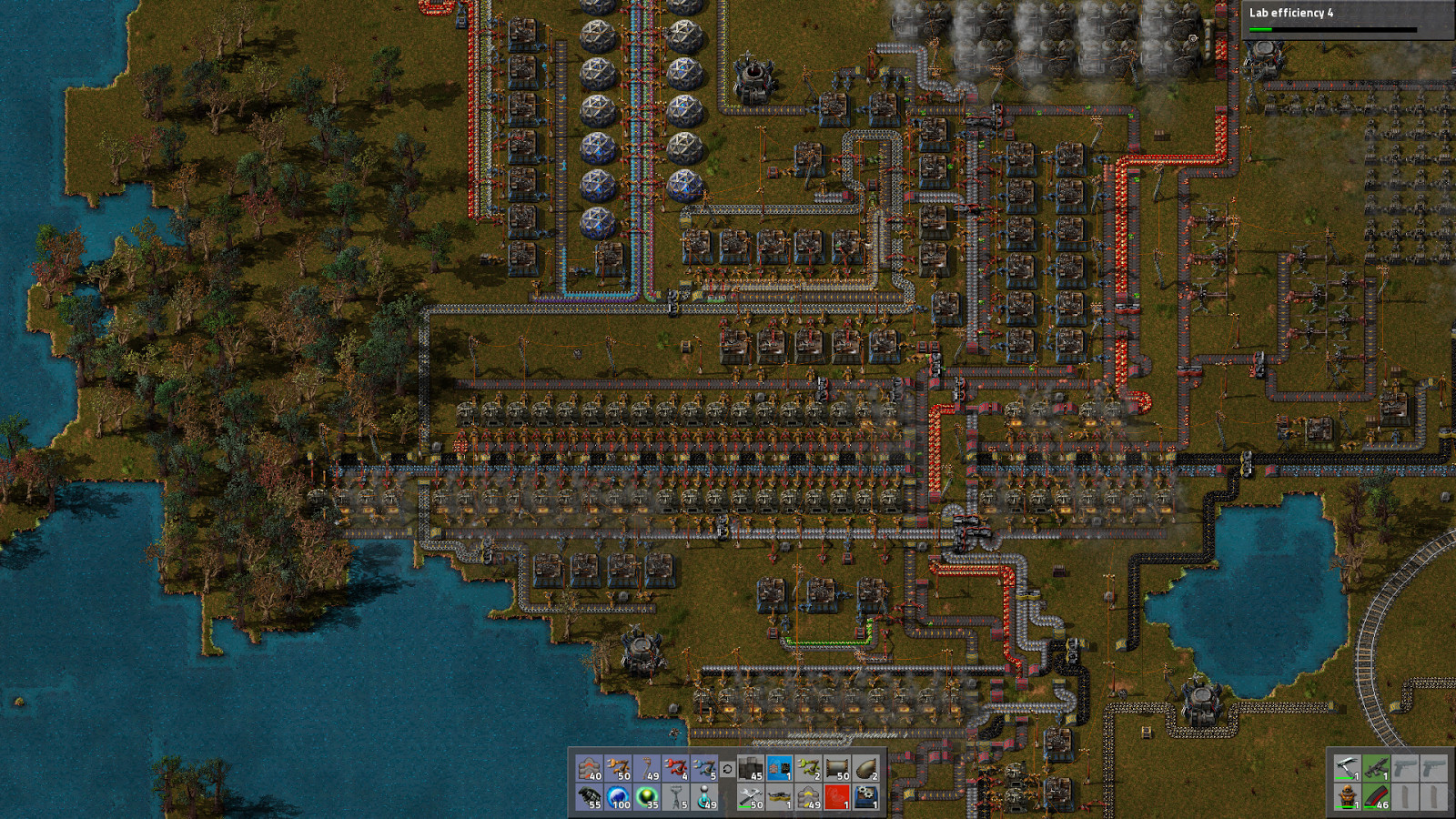 A number of developers across the gaming space have taken issue with online retailer G2A over the years. There were many allegations that G2A had engaged in the resale of gaming keys attained through illegal means. The marketplace had insisted that its activities were legitimate, throwing out an offer that it would compensate developers tenfold if it turned out they were selling any of their keys illegally, provided that the developer went through an independent auditor. Factorio developer Wube Software took that offer and the result is a $40,000 settlement between the two parties.

According to a story by GamesIndustry.biz and confirmed by G2A themselves, the retailer and Wube cooperated on an internal audit and discovered that out of 321 illegal keys sold between March and June 2016, 198 were sold on the G2A marketplace. With those 198 keys valued at a total of $3,960 (based on Factorio's $20 base cost), G2A will compensate Wube with a $39,600 payment. While an independent auditor was supposed to be part of the original deal, a breakdown in logistics resulted in the two parties cooperating with each other instead.

This is far from the first time that people in the gaming industry have taken issue with G2A. Developers like No More Robots' Mike Rose and Vlambeer's Rami Ismail had previously urged users to pirate their games rather than buy from G2A, since they'd make the same amount of money anyway. Gearbox had previously worked with G2A on the Bulletstorm: Full Clip Edition Collector's Edition, but quickly cut ties with the retailer.

The late John "TotalBiscuit" Bain was also among G2A's most prominent critics. Here's a statement he issued back in April 2017:

G2A is a company that profits directly from stolen goods. G2As existence as an easy place to sell keys acquired en-masse through credit card fraud, thanks to their lax checks and lack of corporate responsibility, has done damage to indie developers, publishers and retailers who are often hit with large numbers of credit card chargebacks. G2A actively profits from these sales in many ways, which include the practice of selling a form of insurance against stolen goods listed on their own website, an insurance that happens to be incredibly difficult to unsubscribe from due to underhanded tactics from the company. These issues and far more besides are detailed in the list of links at the bottom of this statement.

This practice has gone on for a number of years and only gotten worse as a result of G2As rise in popularity. Companies such as Tinybuild have publicly stated that they have lost large sums of money this way. A lesser known incident with Unknown Worlds and Natural Selection 2 almost bankrupted the company. Small start-up digital retailers such as Indiegamestand had to shut down under the burden of credit card chargebacks. It is a serious issue, not one I take lightly and I felt that it was important to draw a line and take a stand on this issue, sending a message to publishers and developers that working with G2A is a mistake.

As for Factorio, the game remains on Steam Early Access, but also holds the distinction of being the only Early Access title to sit on the Shacknews Community Top 100 Games of the 2010s, placing at #27. There's no 1.0 release date at this time. (Update: As noted in the comments, there is, in fact, a 1.0 date for Factorio. It's set to come out of Early Access in September.)